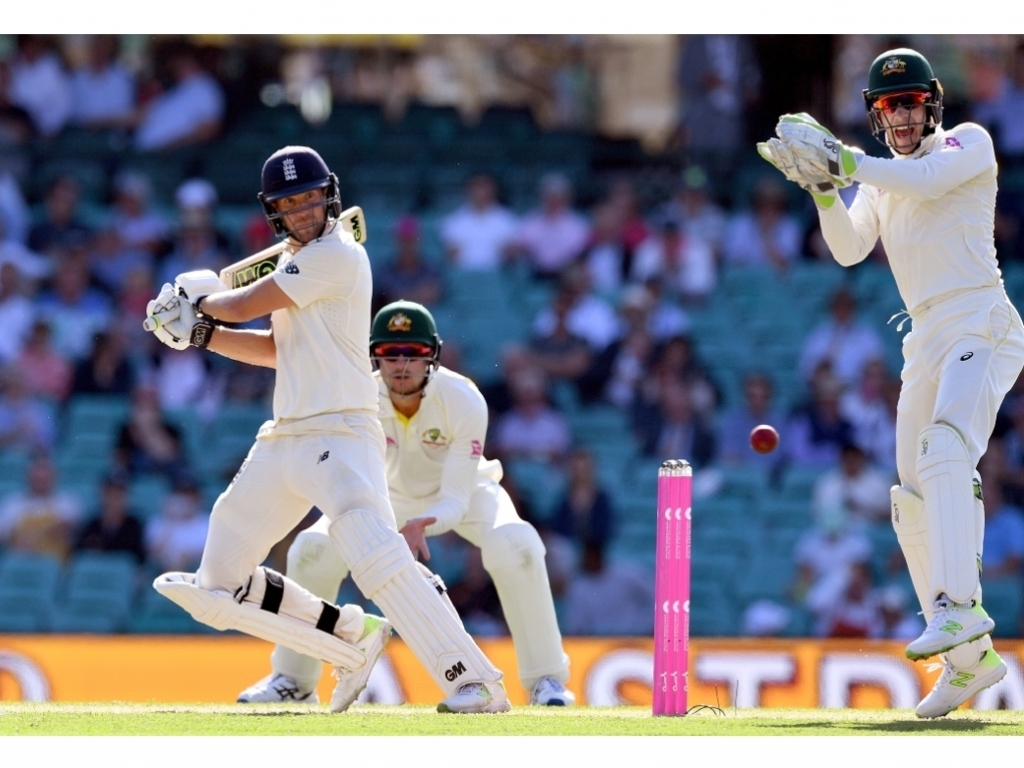 England are all set to finish off their time in Australia with the final T20I of the Aussie leg of the Trans-Tasman tri-series with Dawid Malan eager to force his way into the ODI set up, it has been a long old tour.

Chris Jordan has come out in support of teammate Jason Roy after he claimed a catch that was overturned by the third umpire in their lost to Australia in Hobart.

Glenn Maxwell is delighted to be working with Ricky Ponting.

Australia need to adjust their thinking on wrist-spin according to Adam Zampa.

The PCB have decided to slap Nasir Jamshed with charges over alleged corruption.

Richard Pybus has returned to the role of High Performance director for West Indies cricket.

AB de Villiers has been passed fit and looks set to play in the three remaining ODIs against India.

Kane Richardson revealed why he shunned the IPL auction this year.

Sri Lanka seized control of the second Test against Bangladesh.

We really appreciate the work done by Kass Naidoo in SA cricket and just want to take the time to celebrate her time covering cricket, well done Kass.

#OnThisDay in 2003, I hosted my first ever cricket match on TV, the opening match of the 2003 ICC Cricket World Cup on 9 Feb 2003. Today, I decided to celebrate by spending time with a powerful group of #womenincricket playing a massive role in shaping the game #PitchUpInPink pic.twitter.com/LGPkk5GUhV

This was AB de Villiers with fastest 100 of all time

It is a day that will be etched in the cricket books and the memory of every cricket fan forever. #PinkDay

But we are braced for something much worse…

If you think Kohli is arrogant now, imagine him if India win this series 6-0. A whitewash, away from home, against one of the big boys. With thr Indian skipper standing head, shoulders and knees above anyone else. Brace yourselves.
Kohli would strut forever! #SAvIND