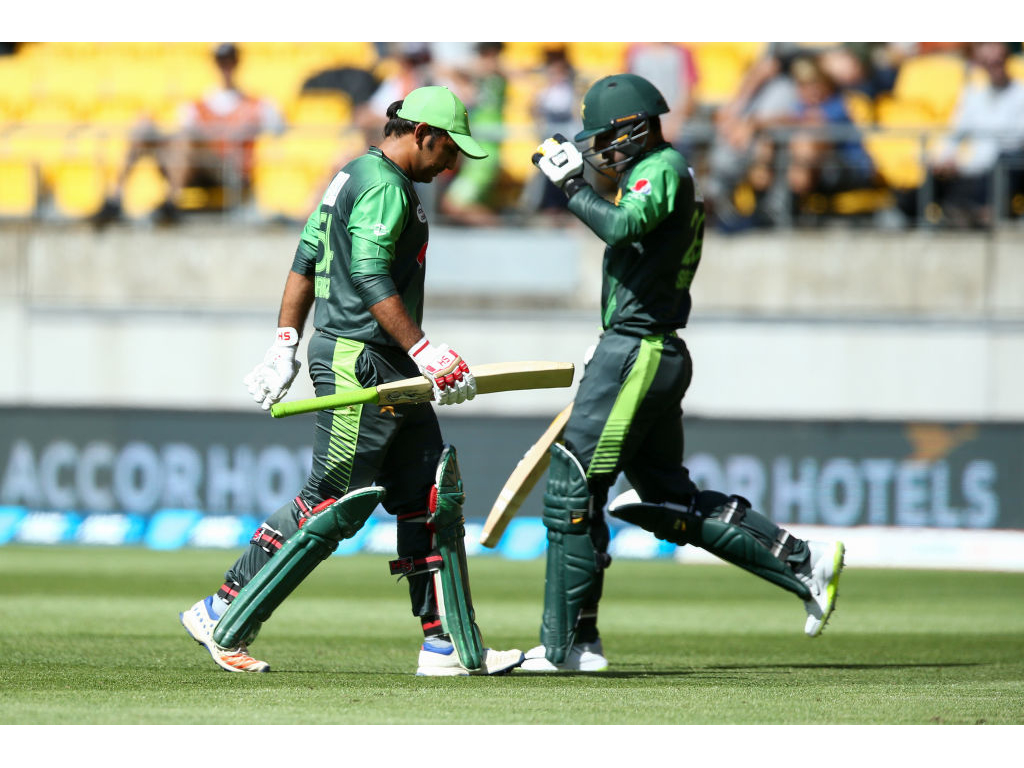 Pakistan came up seriously short of a par score against New Zealand in the first T20I on a tricky drop-in at Wellington’s Westpac Stadium.

Kagiso Rabada hopes to have a long and fruitful partnership with Lungi Ngidi for the Proteas.

Australia picked bolter Jhye Richardson for their Test squad that will contest a four Test series in South Africa from March through to April.

Aussie swing king Chadd Sayers was left bemused by the Test squad and wondering what he has to do to earn a cap.

Trevor Hohns and company also announced a T20I squad that rewarded performances in the Big Bash.

We wrap up the latest from the Under-19 World Cup.

Cricket Twitter was abuzz after a stunning combination catch lit up the BBL.

Steve Smith enjoyed some downtime at the Australian open with fiancé Dani Willis.

Great night out at the @AustralianOpen with @dani_willis we both absolutely love our tennis! Thanks @CraigTiley for having us. What a belter of a match!👍🎾🙏 pic.twitter.com/DGIjJOIHNF