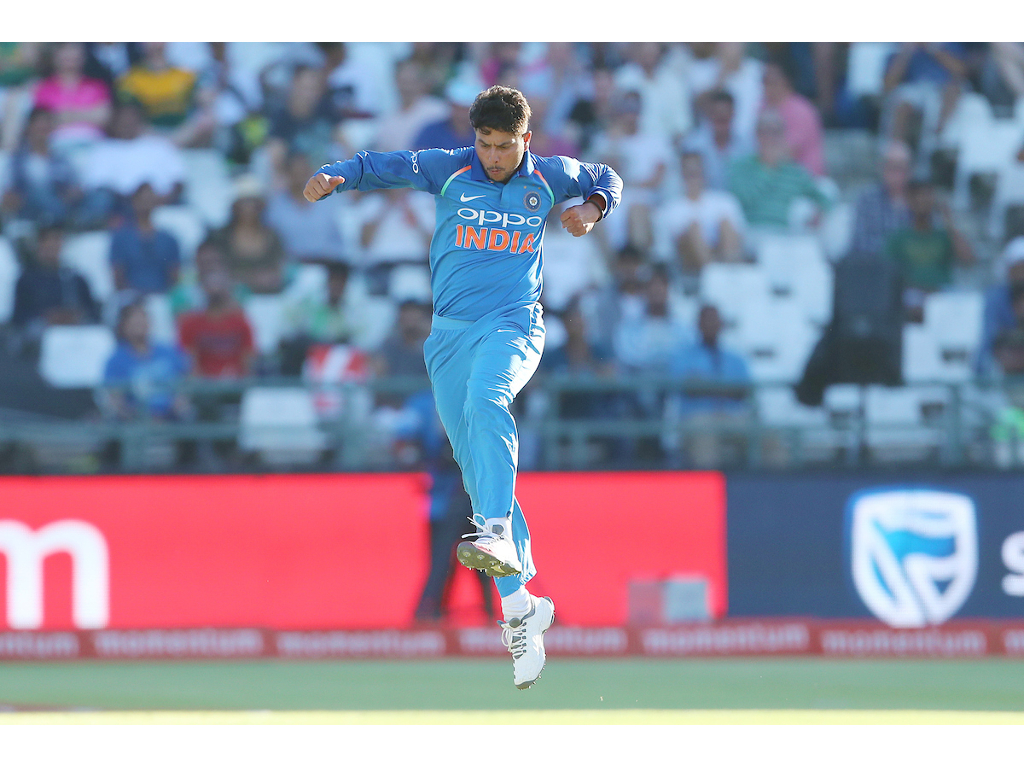 The Proteas were incredibly poor against India at Newlands going down by 124 runs.

The ladies didn’t fare any better being well beaten by their India counterparts.

Glenn Maxwell was in sublime form for Australia as they blew past England.

There was some controversy during Maxi’s knock after he appeared to be caught in the outfield but got a reprieve from the third umpire, a decision England skipper Eoin Morgan accepted.

Morgan said there was no easy solution to the referral issue.

Mushfiqur Rahim says he is still adapting to his new batting role.

New Zealand have named two uncapped players in their squad for the remaining matches of the Trans-Tasman T20I Tri-series.

Simon Doull called for change at the top of New Zealand cricket for T20Is.

Jofra Archer may abandon his plans to qualify to play for England in favour of turning out for the West Indies.

Stuart Broad enjoyed sharing a joke with the Prime Minister…

Want to take your batting to the next level, try @Spintechs_SA spin mat now! Developed myself, this mat helps enhance spin and improve your batting techniques🏏
For more information go to https://t.co/pj47OyEfCl
Photo credit: @SongiLangeni pic.twitter.com/oC7xJUwm3E

In trying to decipher the wrist spin of Yadav and Chahal, SA batsmen seem as clued in as little Bo-Peep trying to find her sheep