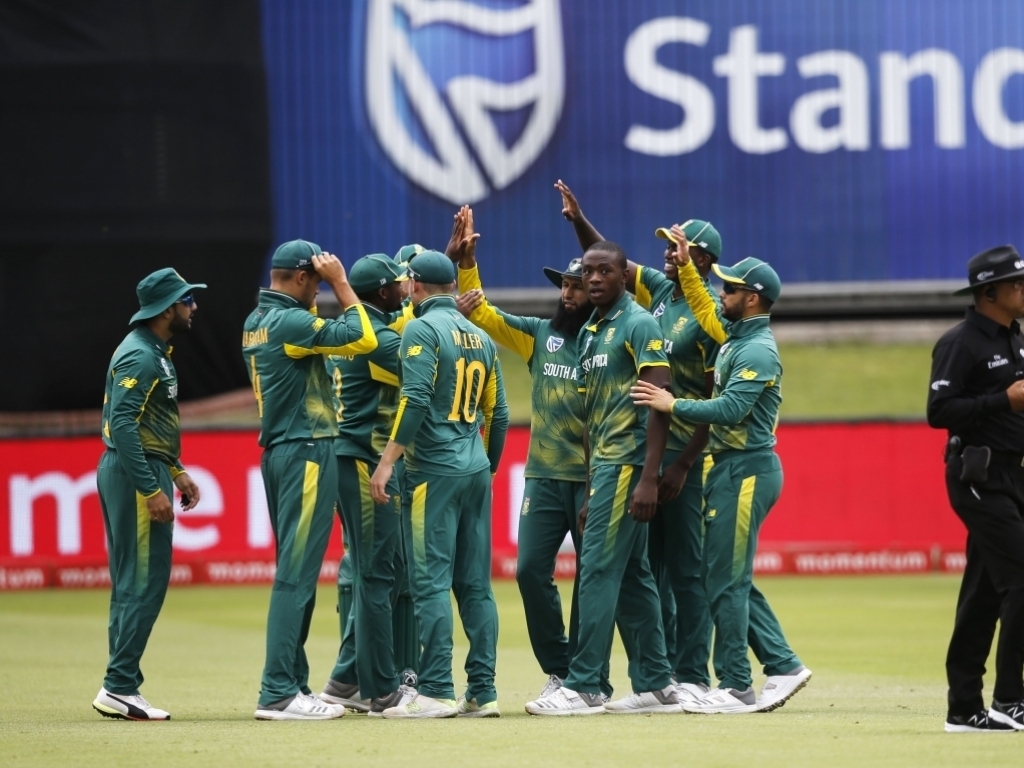 Hashim Amla says the Proteas are looking to end the series against India on a positive note.

Find out where Joe Root and Freddie Flintoff rank in Tennis365‘s countdown of the top ten sports stars they’d like to see take to the court.

Sri Lanka blitzed Bangladesh in the first T20I at Mirpur with a brutal batting display.

What’s in the News

Indian quick Ishant Sharma will join Sussex for the first two months of the 2018 county season subject to BCCI approval.

Zimbabwe will be looking to their passionate home support to help them secure one of the two ICC Cricket World Cup qualification spots next month.

Australia allrounder Ellyse Perry has added another feather to her cap by achieving the number-one batting position in the ICC Women’s ODI Player Rankings.

Michael Vaughan tried to explain why Adil Rashid’s decision to drop red ball cricket left him staggered, we’ll spare you the bulk but here is a sample…

I totally agree Jamie (Son) but it doesn’t make sense .. He doesn’t have an IPL contract .. He could potentially still play Test cricket .. No T20 leagues available for him this summer … #StaggeredSon https://t.co/RCUS7DqsEi

If I watched them pick Liam Dawson ahead of me and then saw Mason Crane hailed as the second coming of Warne for taking 1-193 I’d probably knock the red-ball stuff on the head as well tbf.

Scotland are gearing up for the final stage of their campaign to make it to the 2019 World Cup.

Captain @MeerGoose11 sets Scotland’s stall out last night as he urges his team to express themselves during the @ICC CWC Qualifiers. #followscotland 🏴󠁧󠁢󠁳󠁣󠁴󠁿 pic.twitter.com/GHgfJSSmWo