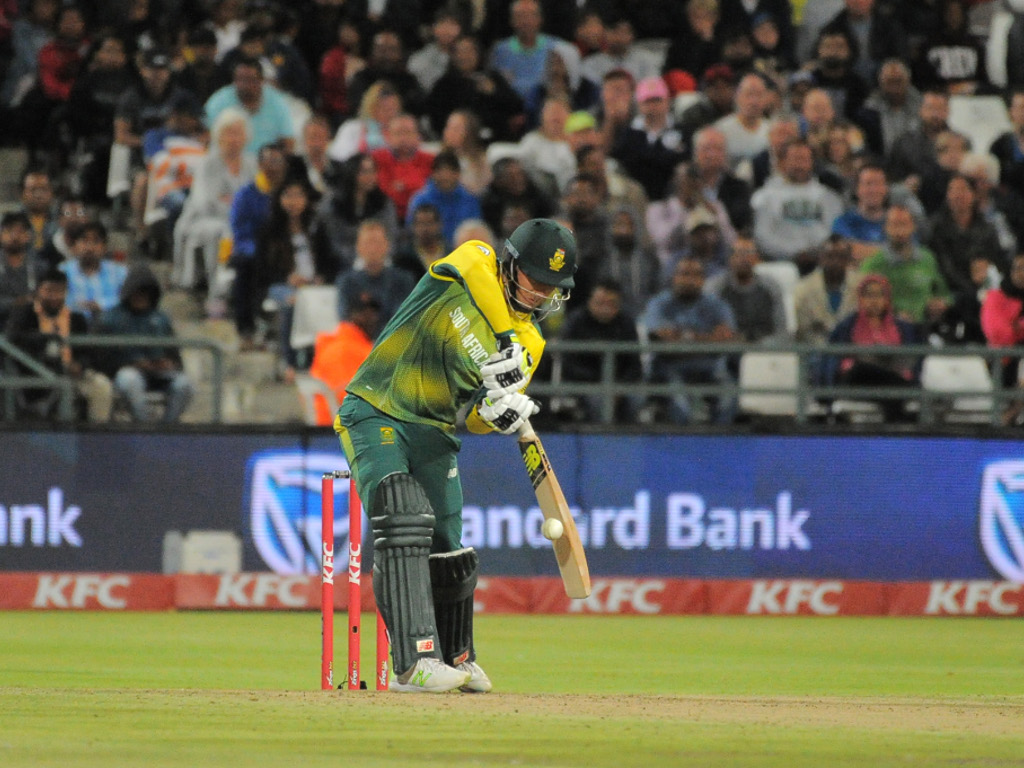 Welcome to Cricket Today where we examine what is going on in the world of Cricket365 and the putrefying carbuncle we know as social media.

South Africa coach Ottis Gibson has challenged seamer Chris Morris to go back to domestic cricket to try and gain the form that can make him a match-winner for the Proteas.

But there is some good news for the Proteas.

Black Caps skipper Kane Williamson was thrilled with the efforts of middle-order men Ross Taylor and Tom Latham after the first ODI against England.

Virat Kohli and MS Dhoni will sit out the upcoming tri-series in Sri Lanka.

Pakistan opener Sami Aslam wants to book himself a place in the Test squad for the tour to England.

Eoin Morgan lauded the impact of the returning Ben Stokes in England’s loss to the Black Caps at Seddon Park.

India captain Kohli was presented with the ICC Test Championship Mace as his team retained the top spot in the ICC Test Team Rankings.

Rashid Khan went to the top of the T20I bowling rankings.

England’s @dmalan29 has rocketed up the @MRFWorldwide T20I Batting Rankings by a massive 127 places to 22nd! pic.twitter.com/kSQCR0hPTF

Looks like all that running after taking a wicket helps with the physique #PSL2018 #IUvMS pic.twitter.com/xgT0HDIEq7