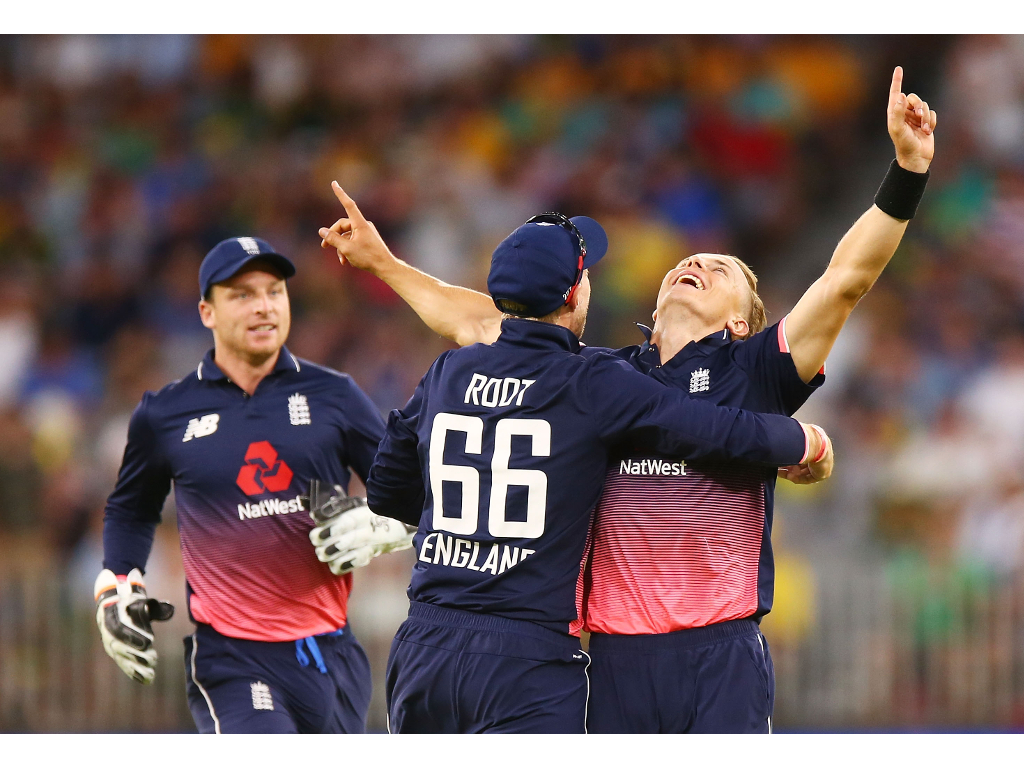 A whole lot of Tom Curran today as the young Surrey fast bowler bowled England to victory over Australia.

Curran thrilled his skipper with the display and told how he was motivated to perform after sitting out the first four ODIs.

We look at the fallout of the pitch drama at the Wanderers.

Some questions remain unanswered for Australia on their path to the 2019 World Cup.

Virat Kohli reached a new rankings high after the third Test against the Proteas.

Mashrafe Mortaza and Danushka Gunathilaka were both fined for breaches of the code of conduct during Sri Lanka’s win over Bangladesh in the tri-series final.

Pakistan go to the top of the ICC T20I rankings by beating New Zealand at the Bay Oval.

Michael Vaughan tried his hand at photoshop in a desperate bid to bring back the giant Ashes hands and failed miserably.

Our friend Dan Liebke struggles manfully through his education…

Caleb has taught me an important lesson. pic.twitter.com/MJviTlhlHJ

Afif Hossain of Bangladesh is a star in the making.

The brightest of the Bangladesh #FutureStars? Afif Hossain starred with both bat and ball to get revenge against England and reach the #U19CWC 5th place play-off! ⭐️ pic.twitter.com/0cLKlav9gd