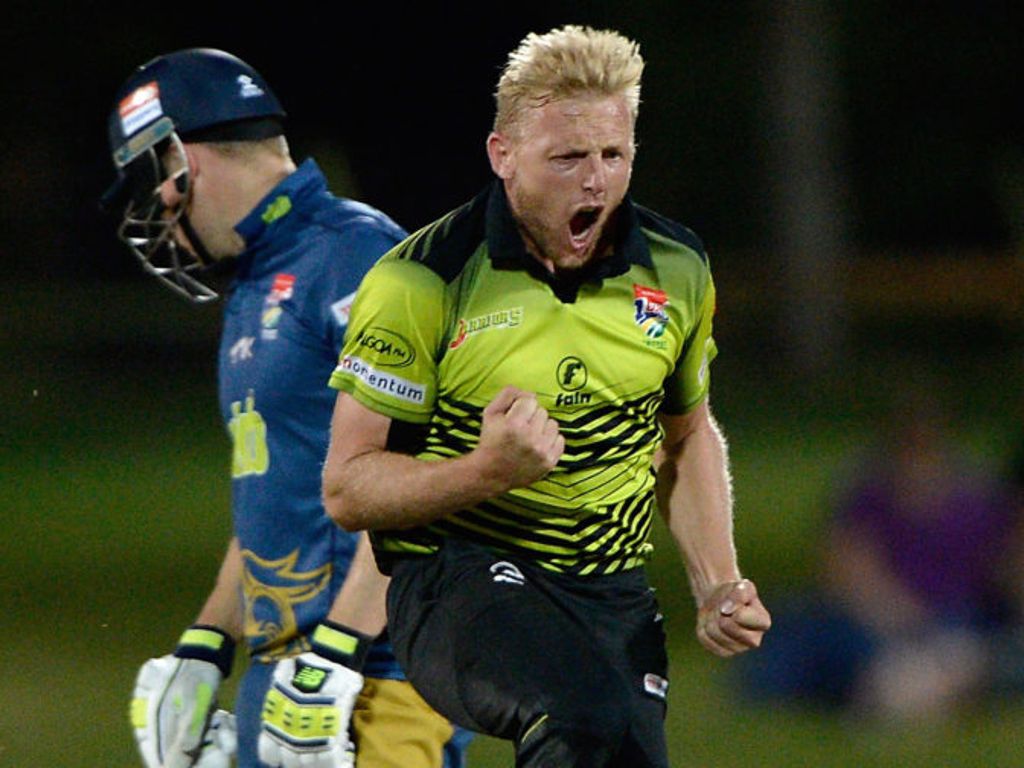 The commercial and related detail is currently being finalised and will be released shortly as will the cricket specific matters including the hosting venues and the fixtures.

As announced previously, the League will be contested by 6 teams, playing a total of 30 home and away matches followed by one eliminator match and the grand final.

The tournament will run from November 9 to December 16.

The timing of the tournament puts the participation of top Proteas white-ball players in doubt with an ODI tour to Australia scheduled for Early November.

Four of the eight proposede T20 Global League franchise-holders had retained interest in a league and have threatened legal action against CSA should they go ahead with an alternative tournament.

“Chief Executive Thabang Moroe and his management team have come with a commercial model that is both financially viable and offers promise for an exciting and long-term future that meets all the conditions laid down by the CSA Board of Directors,” commented CSA President and chairman of the Board, Chris Nenzani.

“The Board had no hesitation in recommending this model to the Members Council,” he concluded.