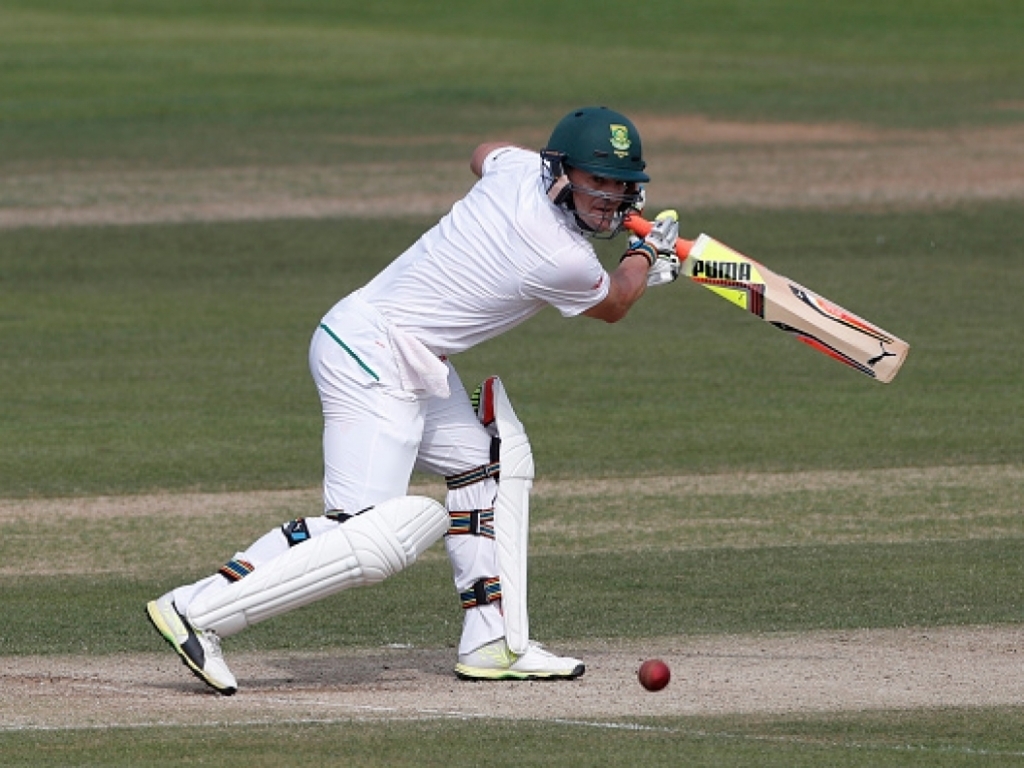 They take the places of Stephen Cook and Wayne Parnell respectively from the squad that played the last series against New Zealand. Dane Piedt also drops out as the selectors have only named one specialist spinner in Keshav Maharaj.

A third uncapped player, Aiden Markram of the Titans, has also been included to provide batting cover for Faf du Plessis.

Dean Elgar will captain the side in the warm-up match and will stand in for Du Plessis in the first Test match if the latter is not available for selection.

“Heino Kuhn has shown outstanding form for South Africa A on their recent tour of England which included a double century in the four-day match against Hampshire and a further century against the England Lions,” commented CSA Selection Convener, Linda Zondi. “He certainly deserved his place on consistent form which also includes back-to-back Sunfoil Series seasons.

“Andile’s selection is a continuation of our drive to develop bowling all-rounders for the Test team. He and Chris Morris will fill this role in support of Vernon Philander. At the age of 21 he is certainly one for the future.

“Dean has impressed with his contribution as a member of the leadership group,” concluded Zondi.