CSA: Russell Domingo’s job not on the line 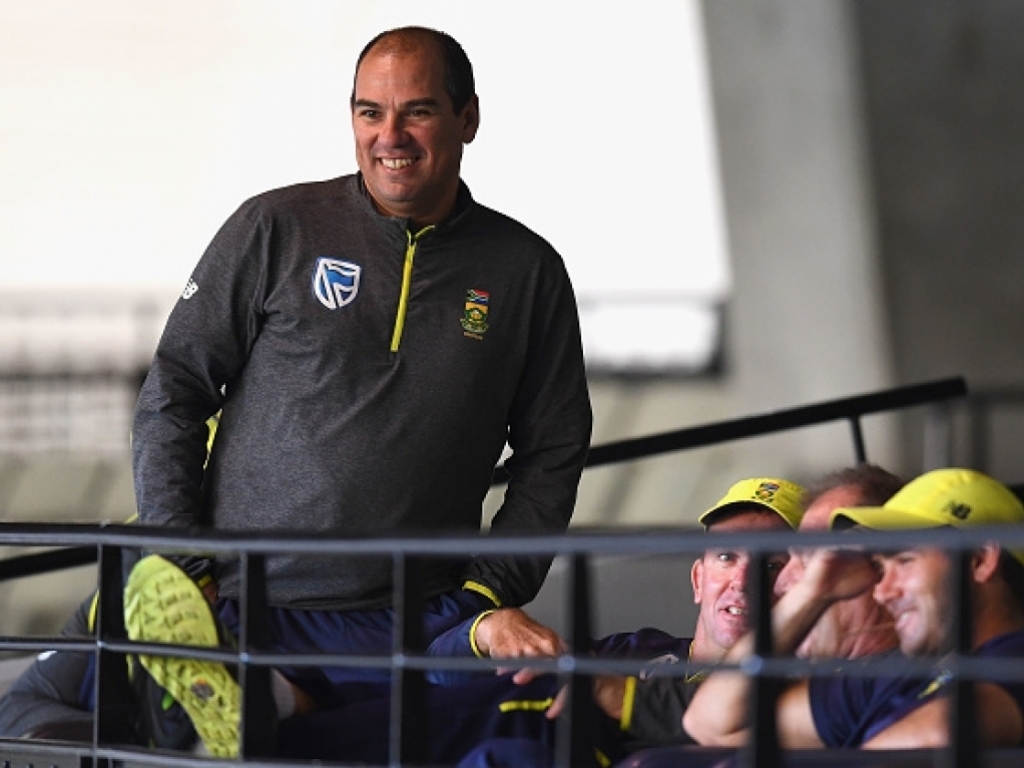 Russell Domingo’s job as Proteas coach is not on the line, according to an official at Cricket South Africa (CSA), despite him having to reapply for the position in August.

CSA announced on Saturday they will advertise the coaching position and that should Domingo wish to keep his job he would have to reapply for the role and complete an interview and assessment process.

The news was met by surprise by some as the coach has overseen a transition in the national side with team completing Test series victories over New Zealand, Australia and Sri Lanka while also beating the Aussies 5-0 in an ODI series.

A CSA official told Cricinfo: “I don’t think there is anything sinister about it. Cricket South Africa is just making sure that if Russell’s contract is going to be renewed, it comes out of a proper process.

“With contracts like this, a decision also has to be made depending on certain tours or when the most logical time to put out a call for applications might be.

“The timing can get a bit awkward because you can’t have uncertainty over the coaching position before a major tournament or series but at the same time, the contract has an expiration date.

“It’s important that CSA does not create the expectation that the contract will just roll over. They are trying to avoid that reasonable expectation by making sure that if they choose to appoint Domingo again, it will be through a procedure that involves other applicants.”