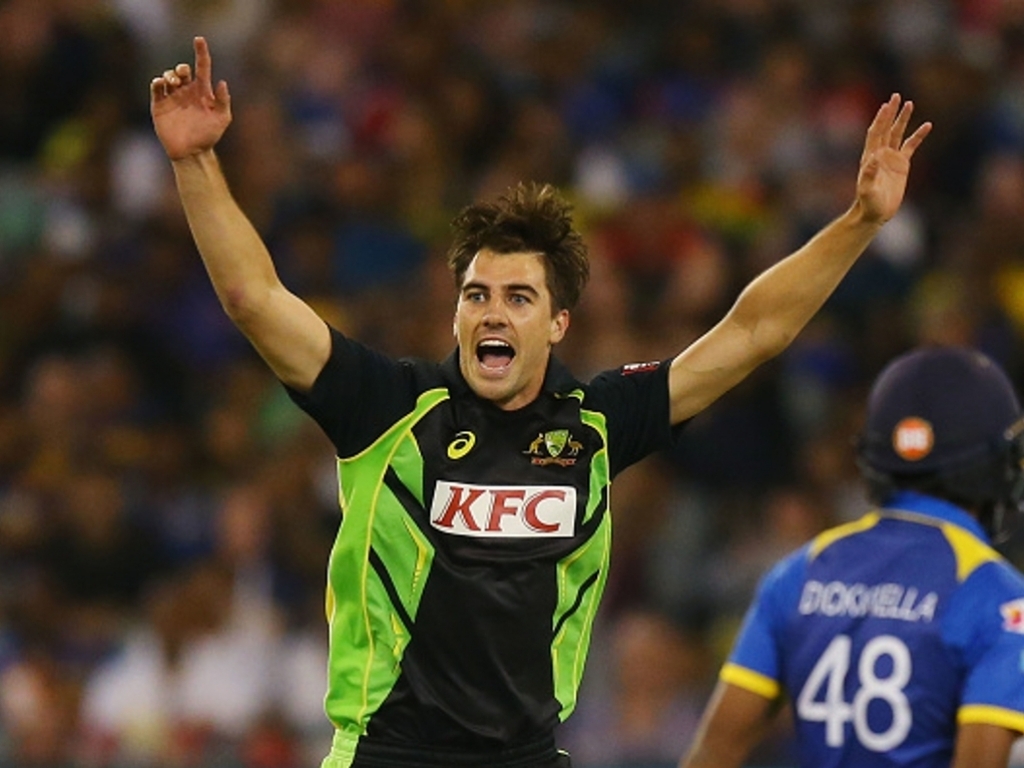 Australia fast bowler Pat Cummins feels the lack of discipline in the bowling attack up front allowed Sri Lanka to take the game away from them in the first T20I.

Cummins also backed young paceman Billy Stanlake to come good in this series after a tough debut and urged the tall quick to back his pace.

The fast bowler told a press conference ahead of the second T20I: “We probably let them get away from us a bit too early, but it was a pretty great result getting that close.

“We probably weren’t as disciplined with our bowling as we could have been.”

Stanlake had a great start to the Big Bash this season before being called into Australia’s ODI squad but his T20 debut didn’t go according to plan.

Cummins said of Stanlake: “It’s the nature of T20 cricket – if you live and die by the results, you’ll lose your hair pretty quickly.

“(Stanlake) bowled with good pace, (but) he hadn’t played many games in the last couple of weeks.

“He’s been on the ODI tour, so he’ll be better for the run.

“Hopefully, on a bit of a quicker wicket here, he’ll show what he has.”

Cummins felt the batsmen had done their job well in the first match and opined that the bowlers need to find their areas better in the coming matches.

He added: “We weren’t too far off – they bowled quite well, but we got enough runs.

“It’s just continuing to be quite fearless and when we’re bowling, working out the areas they’re going to hit to.

“They hit a few boundaries – try to minimise that, try to get them to hit to the big boundaries, and hold our nerve a little bit longer.”