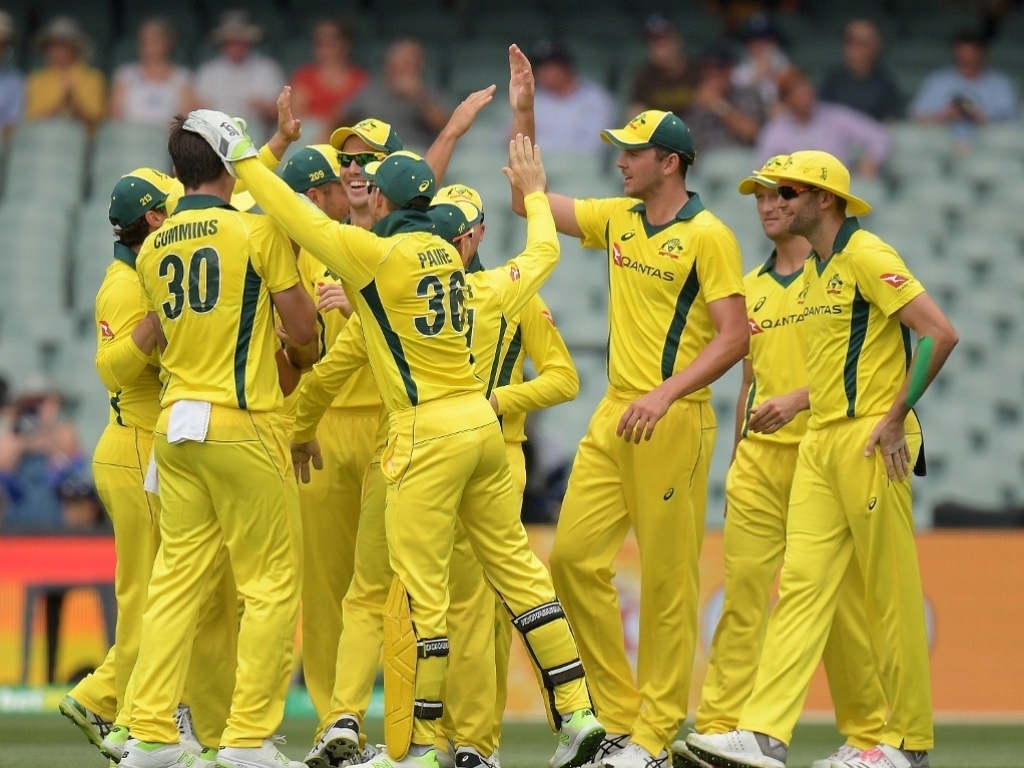 Australia quick Pat Cummins has described his fellow fast bowler Josh Hazlewood as one of the best ODI bowlers in the world.

Hazlewood bagged three scalps for Australia in their three wicket victory over England at the Adelaide Oval with Cummins taking four and Andrew Tye also getting three.

They did most of the damage up front reducing England to 8 for 5 in the first few overs of play on Australia day.

Speaking after receiving the man of the match award Cummins said: “He is just about the best bowler in the world in ODIs. He lands it on a dime every ball with a bit of movement. You know what you are going to get from him.”

Cummins enjoyed bowling on the Adelaide surface that offered plenty of pace and bounce and allowed the quick to use his short ball to great effect.

He said of his bowling effort: “It has been a tough few games but it was nice here to start well.

“The wicket here has been brilliant for a few years with pace and bounce.

“I feel like I can use the bouncer and it swung early.”

Australia and England round off their ODI series at the new 60,000 seater Optus Stadium in Perth.

The tourists have an unbeatable 3-1 lead heading into the final ODI which will be followed by a trans-Tasman T20I triangular series involving Australia and New Zealand.