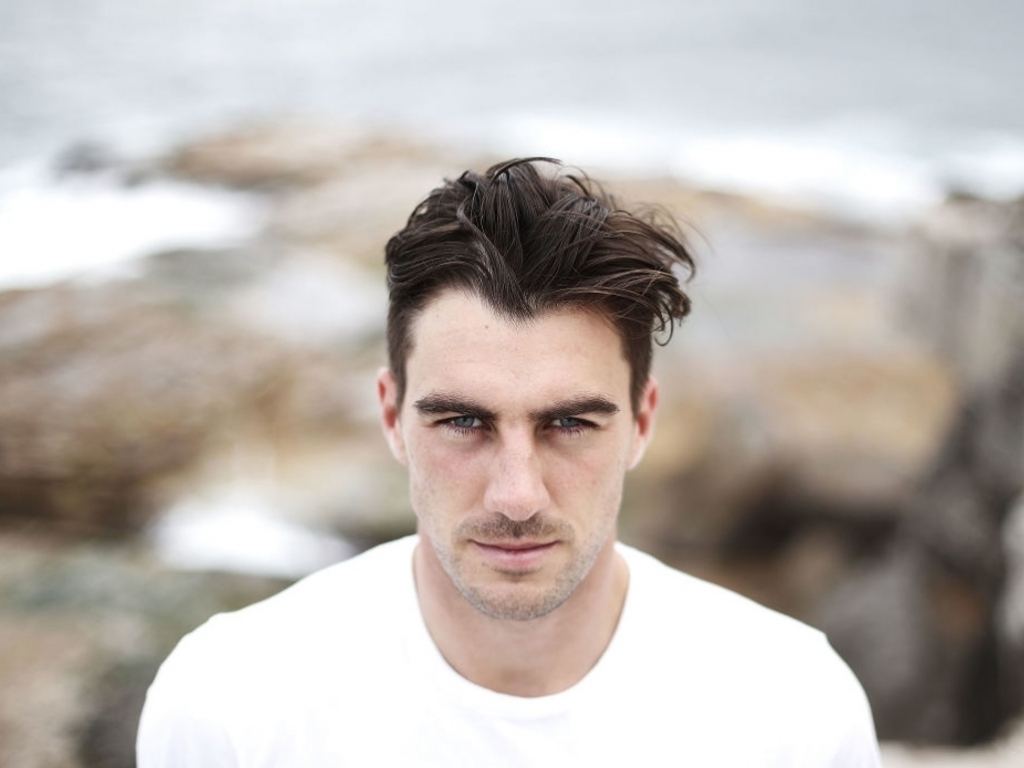 This comes after Starc was forced out of the series with a stress fracture to his foot.

Starc has been a valuable player for Australia on this tour picking up five wickets and stroking valuable runs including a half century in the first Test victory.

“It’s unfortunate to lose Mitch out of the squad in India. In selecting Pat, we were looking for a strike bowling replacement option.”

“Pat has impressed in his return to cricket this summer with consistent performances in his ODI, Twenty20 International and Big Bash matches. He has also had a very good Sheffield Shield return for New South Wales, after six years off, where he made a notable Shield best 4-57 in the first innings, before bettering those figures in the second innings with 4-47 in his man-of-the-match performance,” concluded Hohns.

The 23-year-old quick played one Test as a teenager picking up a five for against the Proteas at the Wanderers before injury put a promising career on hold.

Like Starc Cummins is handy with the bat in hand as well which will help prevent Australia from sporting a long tail.

Cummins will join up with the Australia Squad later this evening, with the third Test against India to commence on Thursday.