Curran focused on his skills 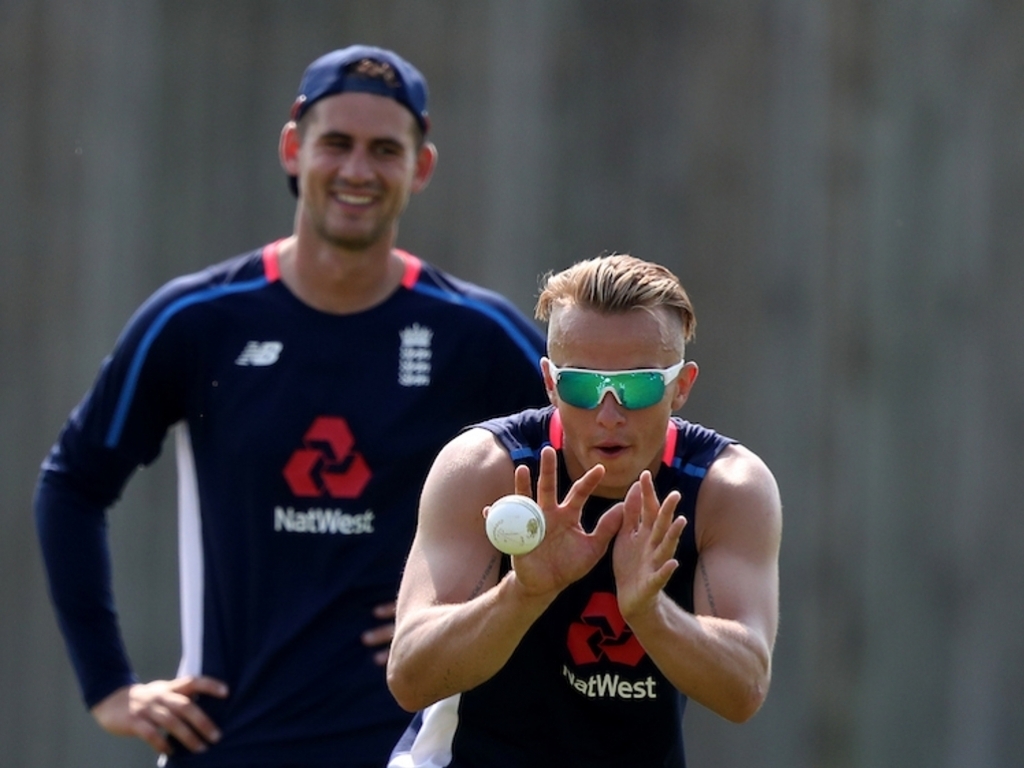 Surrey and England fast bowler Tom Curran says he doesn’t focus on who he is bowling to particularly in the death overs.

Curran bowled a brilliant final over to help Surrey to a win over Essex in their opening Natwest T20 Blast match.

Essex needed just ten to win off the final over with Ravi Bopara well set but the Cape Town-born son of Zimbabwe allrounder Kevin Curran nipped out the former England international and Azhar Zaidi to snatch a two run victory.

Speaking after the match Curran said: “Whoever is batting is irrelevant – it is my skill against his. I’m trying to be as clear as I can with my skills and make my mind up what I’m going to bowl and commit to it 100 per cent. If it hadn’t come off then I had committed. I just try to commit to my skill and luckily it came off.”

The young quick made his England debut in the recent T20I series against South Africa and along with his brother Sam is tipped for big things in England cricket.

Curran lauded the impact of Dom Sibley who hit 61 to help Surrey recover from a rocky start.

He added: “We’re talking about Ravi playing well, but that knock from Dom was unbelievable. He’s come in not having played a lot of T20 cricket and he’s made a great stake for a permanent place in the T20 side. I thought he batted beautifully.”

Surrey’s next match is on Sunday at the Oval against Somerset.