Cutting: Playing in Pakistan a good thing for world cricket 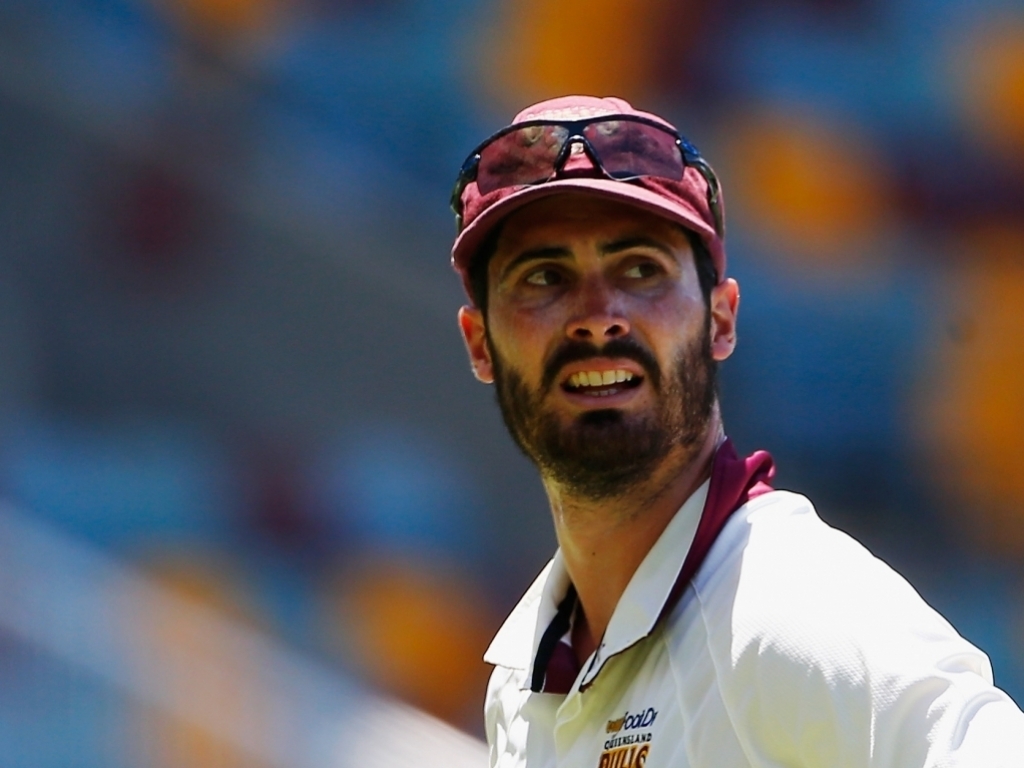 Australia international Ben Cutting hopes the upcoming international games in Pakistan will pave the way for more teams to tour the Asian country.

Cutting, who has played four T20Is and four ODIs for the Aussies, is part of a World XI squad that will play three T20Is at the Gaddafi Stadium in Lahore on 12, 13 and 15 September.

No major nation has toured Pakistan since gunmen attacked a Sri Lanka team bus in 2009, although Zimbabwe played a limited-overs series under heavy security arrangements in May 2015.

Sri Lanka and the West Indies have also indicated that they will play international cricket in Pakistan later this year.

Cutting said on Cricket Australia’s website: “Obviously there’s not been a lot of international cricket played there since 2009 when the Sri Lankans toured, but I think things have changed a bit since then.

“They played the PSL final there earlier this year which went off without a hitch, and a few overseas boys were part of that.

“I spoke to a few of those guys, they were happy with it all, and I spoke with the security guys when I made my decision.

“It’s a big thing for world cricket to be able to take this sort of game there – a World XI against Pakistan.

“Hopefully it goes well, I believe Sri Lanka are touring after us, and that might start the ball rolling for other international teams taking cricket back to Pakistan, which can only be a good thing for world cricket.”

The World XI will be captained by South Africa’s Faf du Plessis and the squad boasts some star names including Hashim Amla, Imran Tahir and Morne Morkel.