Home Top Story Warner: Ban has helped me grow as a human being

Warner: Ban has helped me grow as a human being 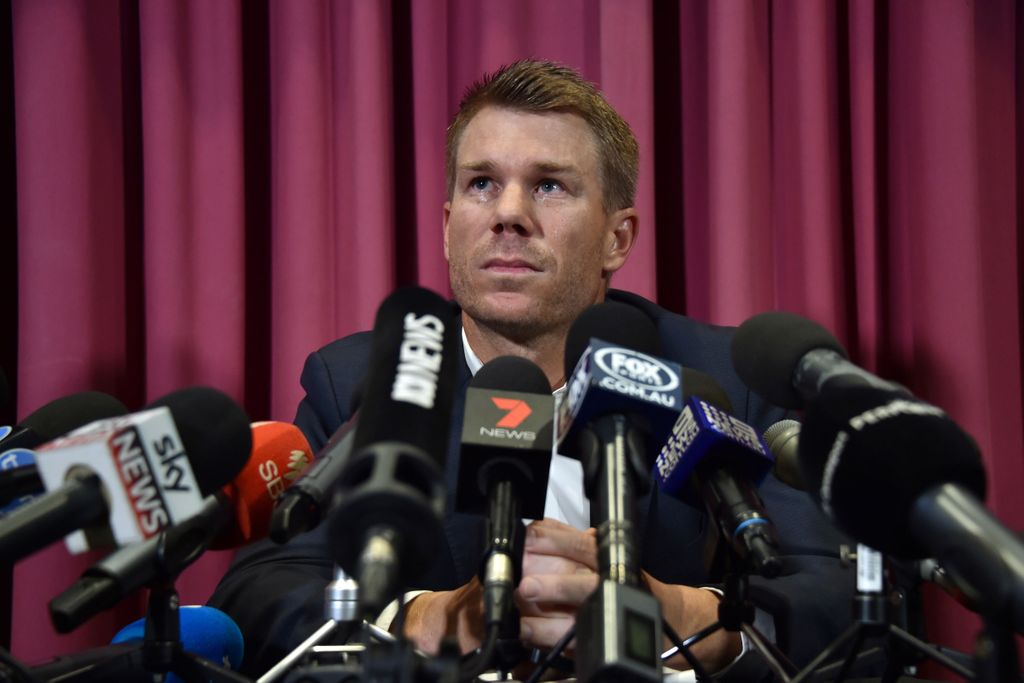 David Warner says his one year ban from international cricket has allowed him to spend more time with his family and help him “grow as a human being”.

Warner’s suspension for his part in the ball-tampering scandal expires in March this year but he is allowed to play in T20 leagues around world.

The 32-year-old was on Thursday unveiled as captain of Bangladesh Premier League (BPL) side Sylhet Sixers with the tournament starting on Saturday.

Warner told reporters “Life has been good for me. I have been spending time with the family.

“I wouldn’t be able to do that if I was sitting in the sidelines. It is about getting the best out of myself and growing as a human being.

“The most important thing was being a father and husband at home. Now it is down to playing cricket again and making sure I get Sylhet Sixers on top of the table.”

The left-handed batsman said he hoped to perform well enough to return to the Australia side when his ban is done in two months.

Since he was banned, Warner has already played in the Canada Global T20 and CPL and will also participate in the IPL later this year.

He continued: “It is up to the selectors whether or not they want to pick me.

“At the end of the day, all I can do is score runs in this tournament and the IPL, keep putting my hand up and making sure that I am the best person I can be.”