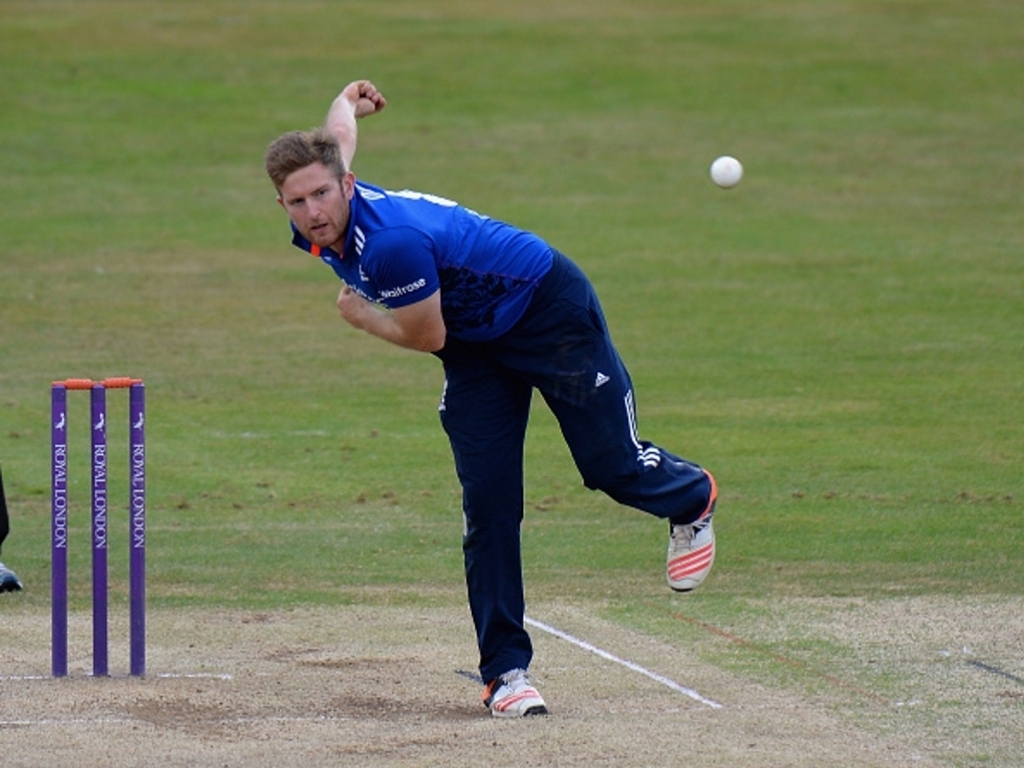 Hampshire spinner Liam Dawson admitted to being surprised to receive an England Test call up after a mediocre first class season where he claimed just 22 wickets.

Dawson is seen as something of a white ball specialist and some find it bizarre that he was preferred to Jack Leach who claimed 67 wickets in the County Championship.

Despite being a shock call up, Dawson is eager to contribute to the England cause by keeping the pressure on the batters like he does for Hampshire.

“But I’ve played a lot of red-ball cricket and I feel I’m still improving in that area. If I get the opportunity, hopefully I’ll offer some control with the ball. That’s what I do with Hampshire. That’s all I can do if selected for England.

“I did all right in the Championship. I only played 12 games, due to the one-day series. People see my season as only getting 22 wickets and say it is very poor, but I did bowl well and I did give Hampshire control.

“That’s something hopefully I can do if I play in the Test match. That’s my job and that’s been my job for the last three years at the Ageas Bowl: to score runs and bring control with the ball. That’s all I can do if I play.”

Dawson stayed on in Bangladesh after the rest of the England squad departed in order to play in the Bangladesh Premier League with the Rangpur Riders and should be match fit.

He indicated he felt his job would be to help England control the game: “My job is to offer control, but if the wicket is spinning keep landing it in the right area and hopefully the wicket does the rest.

“There’s no doubt the Indian batsmen are exceptional players. It’s an amazing challenge for me and if I am to play it’ll be a huge honour.”

Dawson is expected to be named in England’s limited overs squad that will be announced on Monday evening.