Home Top Story Dawson not thinking too far ahead

Dawson not thinking too far ahead 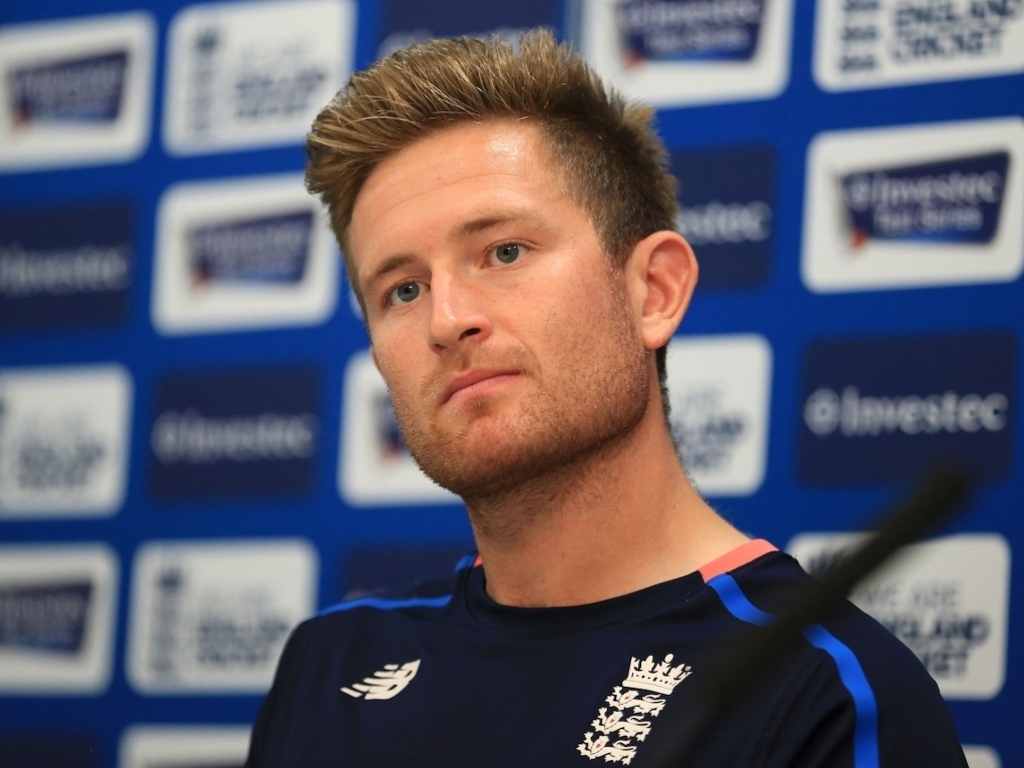 Hampshire spinner Liam Dawson is eager to be in the moment after his call up to the England squad for the first Test against South Africa.

Dawson admitted the call comes as a bit of a surprise and says that he isn’t thinking about the Ashes this winter at all.

Speaking to Sky Sports Dawson said: “You’ve always got an opportunity, when you play it’s a chance to do well and impress and that’s what I’ll be looking to try and do.”

When asked if he had aspirations to face Australia in the Ashes later this year Dawson said he hasn’t given that much thought at all.

He added: “Not really, I haven’t even thought about that. You know it was an unexpected call up for me to be involved in this first Test match so I’ve just got to take this as it come.”

If Dawson does play against South Africa it will beef up the England batting with the four specialist seamers in the squad not the best with the willow in hand.

When asked if his batting would be a boost for England Dawson replied: “The way England have played in the last few years you know they have batted deep and obviously that helps but as I said let’s wait and see what team they decide to go with.”

Dawson isn’t sure if Stuart Broad will be fit for the first Test after coming through the Royal London One Day Cup Final.

He said: “I haven’t asked him if he is going to be fit I think he is training today so hopefully he is all good and he can play.

“He’s been an outstanding performer for many years so when he is in the team he only makes the team stronger.”

Dawson feels that the Joe Root era will be one marked by positivity as the Yorkshireman prepares to skipper England for the first time in Test cricket.

“I think he will be a fairly positive captain, you can tell by the way he bats.

The first Test between England and South Africa gets underway at Lord’s on Thursday.