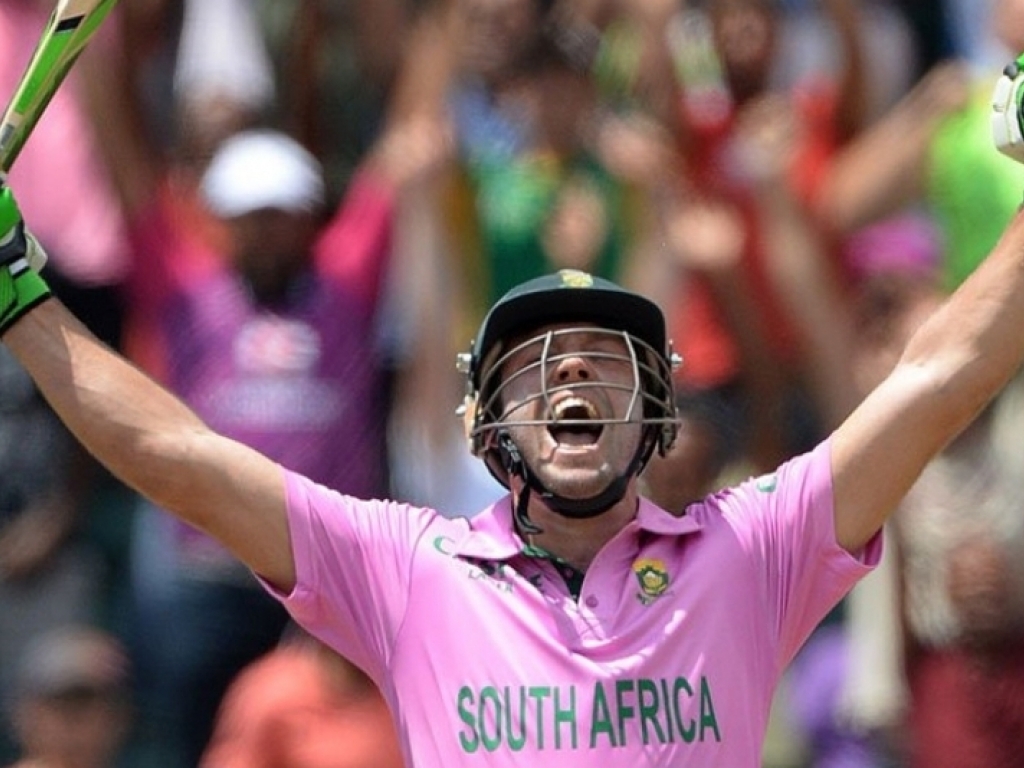 AB De Villiers returns as player and captain to the Proteas squad for the five-match ODI Series against Sri Lanka. Chris Morris, who also missed the famous clean-sweep series against Australia last year, also returns to the squad after injury.

This is the first time the duo has been in action in ODI cricket since the tri-series against the West Indies and Australia in the middle of last year.

Fast bowlers Dale Steyn and Morne Morkel could not be considered because of injury while fellow fast bowler Lungi Ngidi is in line to win his first cap in this format.

“We have chosen this squad for the first three games only,” commented Cricket South Africa (CSA) selection convener, Linda Zondi. “It is wonderful to have AB back available both as player and leader. We are entering a very important phase of our preparation for the Champions Trophy Tournament in England as we only have 10 games left – the five here against Sri Lanka and another five in New Zealand – before we head for another major ICC event.

“The ODI squad is in very good space at the moment after the clean sweep over Australia, but Sri Lanka will pose another stiff challenge.

“Ngidi has been rewarded for his excellent form in the current KFC T20 International Series and we are keen to see how he goes in the 50 overs format. He has not only impressed with the wickets he has taken and the skills he has displayed but with the energy and intensity he has brought to his game as well.

”The emergence of players such as Ngidi, Andile Phehlukwayo, Tabraiz Shamsi, Kesh Maharaj and Dwaine Pretorius show just how well our development pipeline and our franchise system is working,” concluded Zondi.