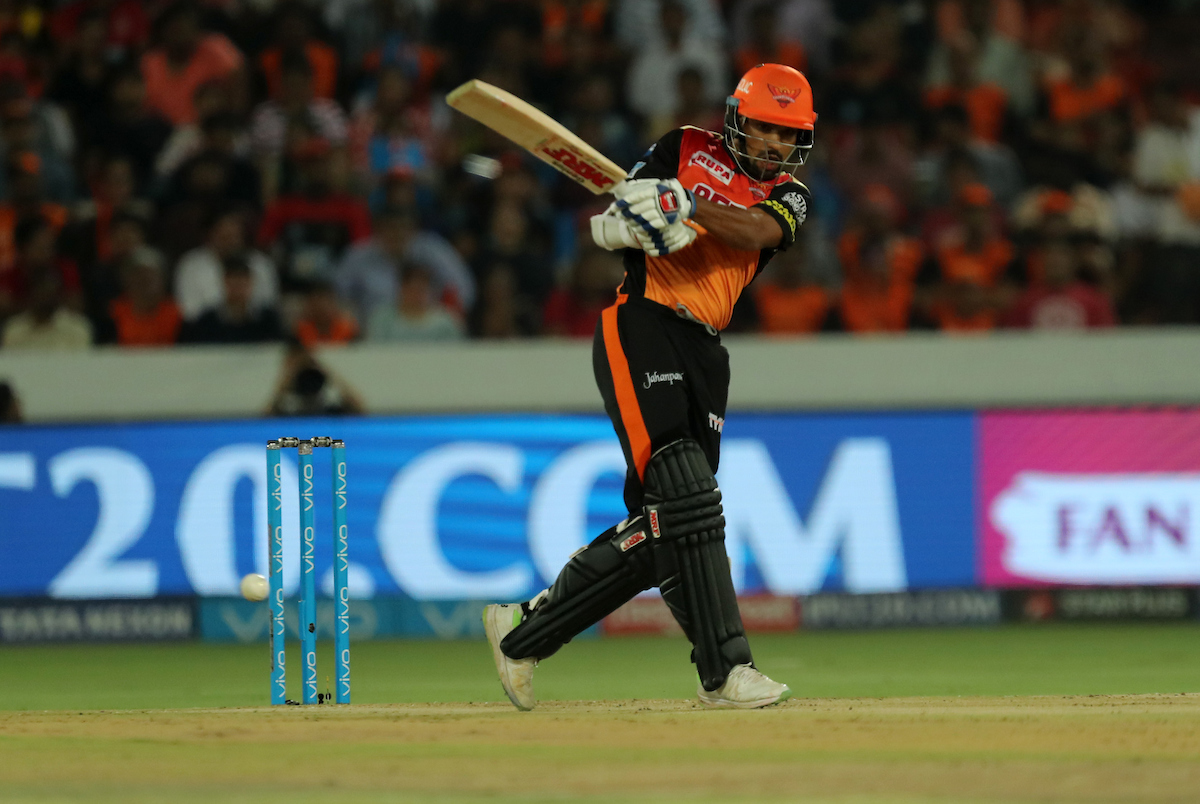 A century from Risabh Pant helped power the Delhi Daredevils to a total of 187 for 5 but Shikhar Dhawan’s unbeaten 92 saw the Sunrisers Hyderabad win by nine wickets with seven balls to spare.

Kane Williamson (83*) was Dhawan’s faithful companion throughout most of the chase with Alex Hales (14) perishing earlier on.

The Daredevils had won the toss and elected to bat first with the Sunrisers reputation for defending scores preceding them.

Pant’s innings was something of a lone hand with few other highlights for the Daredevils though the left-hander will have to take some of the blame for that on his own shoulders as he was twice involved in silly run outs that sent back skipper Shreyas Iyer (3) and Harshal Patel (24).

Neither Prithvi Shaw (9) nor Jason Roy (11) could fire from the top of the order for the home side but Pant blasted an incredible 128 not out hitting Bhuvneshwar Kumar for three successive sixes in the final over of their innings.

Shakib Al Hasan proved to be the pick of the Sunrisers bowlers with figures of 2 for 27 from his four overs.

There have been question marks about the top order of the Sunrisers but Dhawan and Williamson were on top for the duration of their stay at the crease.

The India opener came out of the gate hard and allowed Williamson to grow into his innings naturally as the Sunrisers stretched their advantage at the top of the IPL standings.