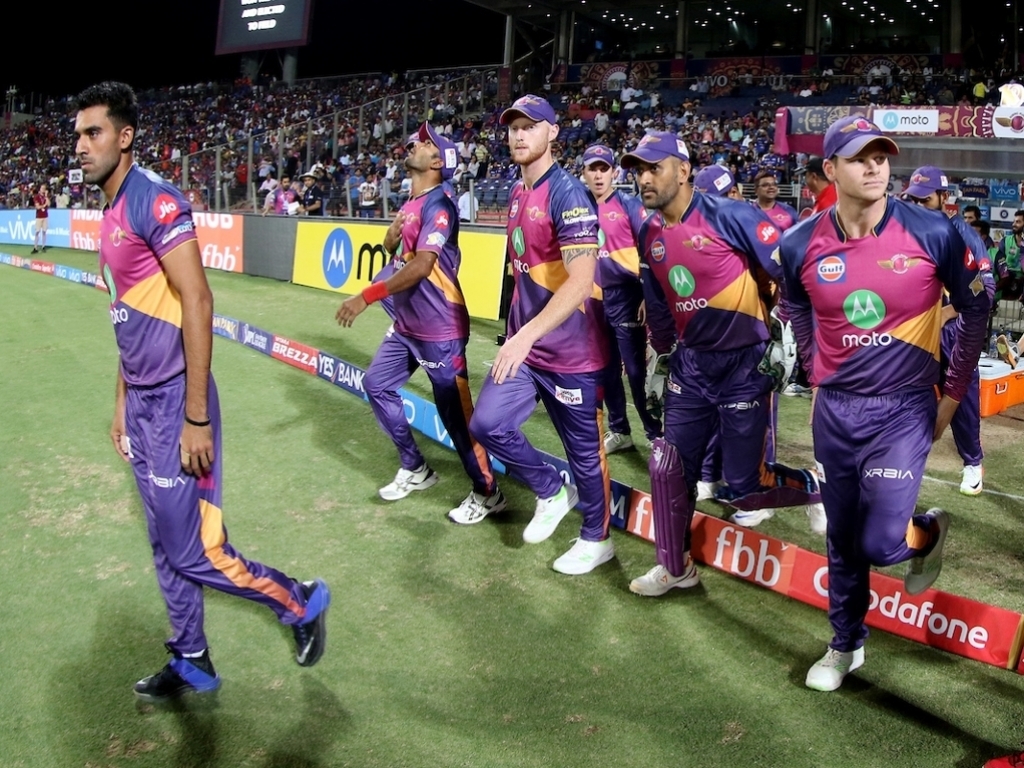 Former India skipper MS Dhoni has been given an official warning for violating the IPL’s code of conduct during the Rising Pune Supergiant win over the Mumbai Indians.

Dhoni made a mock DRS signal after an unsuccessful appeal off the bowling of Imran Tahir which Match referee Manu Nayyar felt was contrary to the spirit of the game.

The man known as captain cool was found guilty of a Level 1 offence under Article 2.1.1 of the IPL’s code of conduct and given and official reprimand.

The clause reads: “[The regulation] is intended to cover all types of conduct of a minor nature that is contrary to the spirit of the game and which is not specifically and adequately covered by specific offences set out elsewhere in the Code of Conduct.

“The spirit of the game is defined by reference to the Preamble to the Laws of Cricket and involves respect for a) your opponents, b) your captain and team, c) the role of the umpires and d) the game and its traditional values.”

Replays showed that when Kieron Pollard was struck on the pad by a delivery from Imran Tahir in the 15th over he should have been given out leg before.

Had a DRS system been in place a review would have been successful however no such system is in play during the IPL and the gesture was interpreted as a mild form of dissent.