Home Top Story Dhoni does it again for the Super Kings

Dhoni does it again for the Super Kings 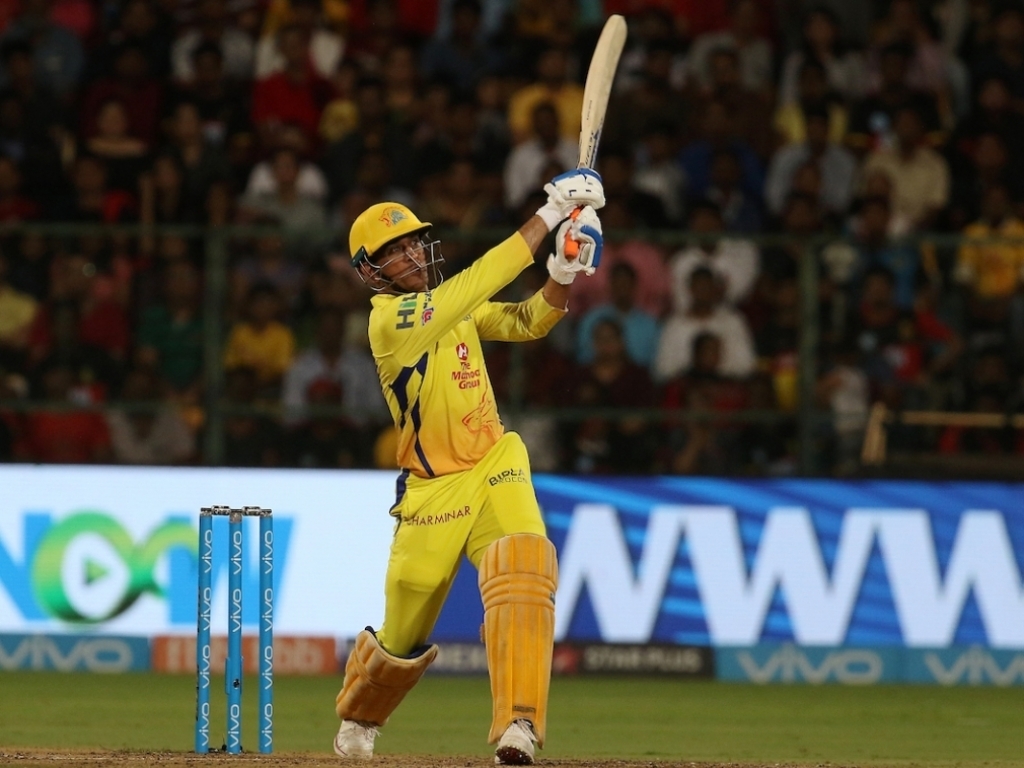 Assisted by some truly abject death bowling from the Royal Challengers Bangalore MS Dhoni smashed an unbeaten 70 off 34 balls to power the Chennai Super Kings to a five wicket win on Wednesday evening.

At the halfway stage of the chase the Super Kings needed 123 runs off 60 balls but with Dhoni at the crease the Royal Challengers were nervous rather than buoyant.

Dhoni would blast CSK home with the help of Ambati Rayudu whose 82 formed the bedrock of the innings helping the Super Kings bounce back after losing Shane Watson (7) early.

Umesh Yadav bowled his four overs on the trot from the start getting the new ball to talk and returning figures of 1 for 23 that included the wicket of an out of sorts Suresh Raina (11). 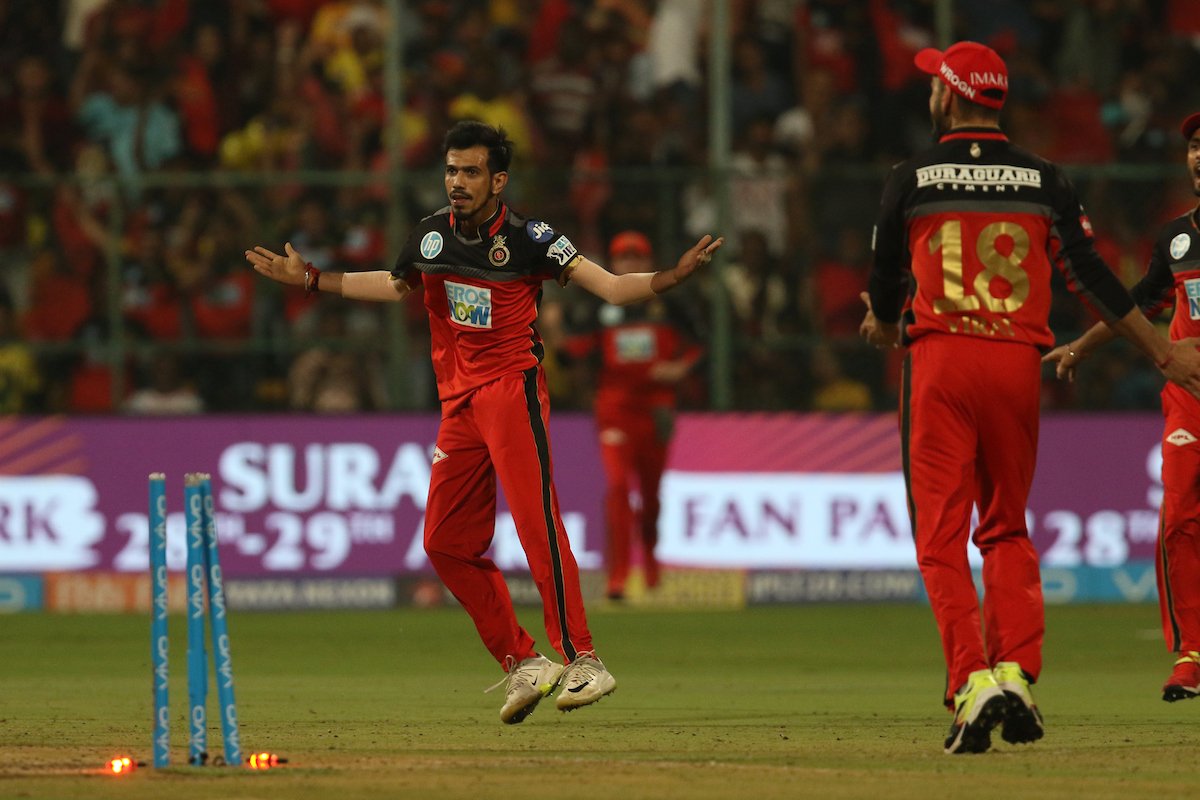 Sam Billings (9) had been keen to take on the spin of Yuzvendra Chahal but was outwitted by the leggie who gave the Englishman an animated send off after Quinton de Kock had stumped him.

Ravindra Jadeja (3) also proved no match for Chahal (2/26) who would end as the pick of the bowlers.

Dhoni waited until fourth drop to make his appearance but he would put in a star turn. 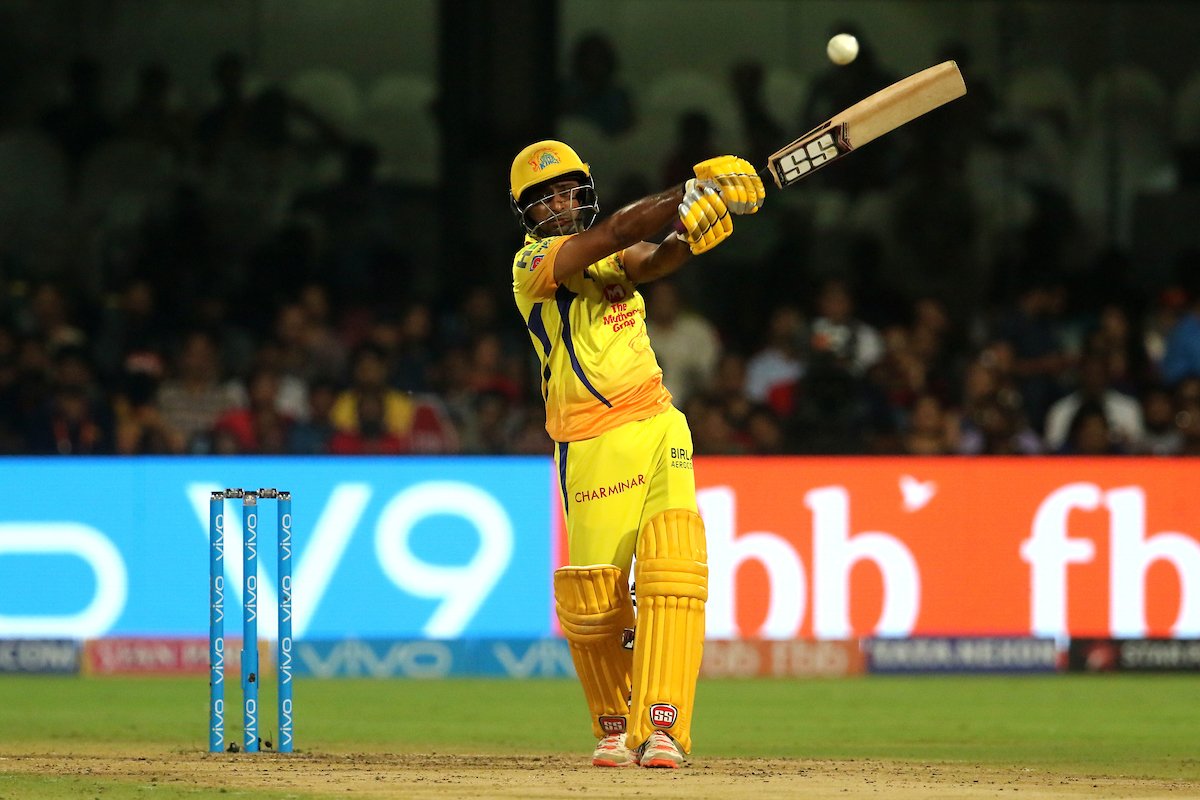 Earlier It had been the Proteas show for some time as RCB’s South Africans AB de Villiers and Quinton de Kock combined for the first ever hundred partnership between two saffers in the IPL.

De Villiers (68) dominated with a simply incredible display of hitting while De Kock (53) was more than just second fiddle.

The orange cap for the leading runscorer was handed to De Villiers during the innings break but he admitted he was a little naughty for getting out shortly after De Kock triggering a mini-collapse as he holed out to Imran Tahir who then did in Corey Anderson (2) who had struggled to lay bat on ball.

Mandeep Singh (32) and Washington Sundar (14*) helped lift the Royal Challengers over 200 and what looked to be an imposing total of 205 for 8.

But it proved insufficient with Siraj having a penultimate over meltdown as he sent four consecutive wides past Dhoni leaving CSK chasing 16 runs off the final over.

Dhoni would smash Anderson (0/58) for a four and two sixes to end the contest with two balls to spare.