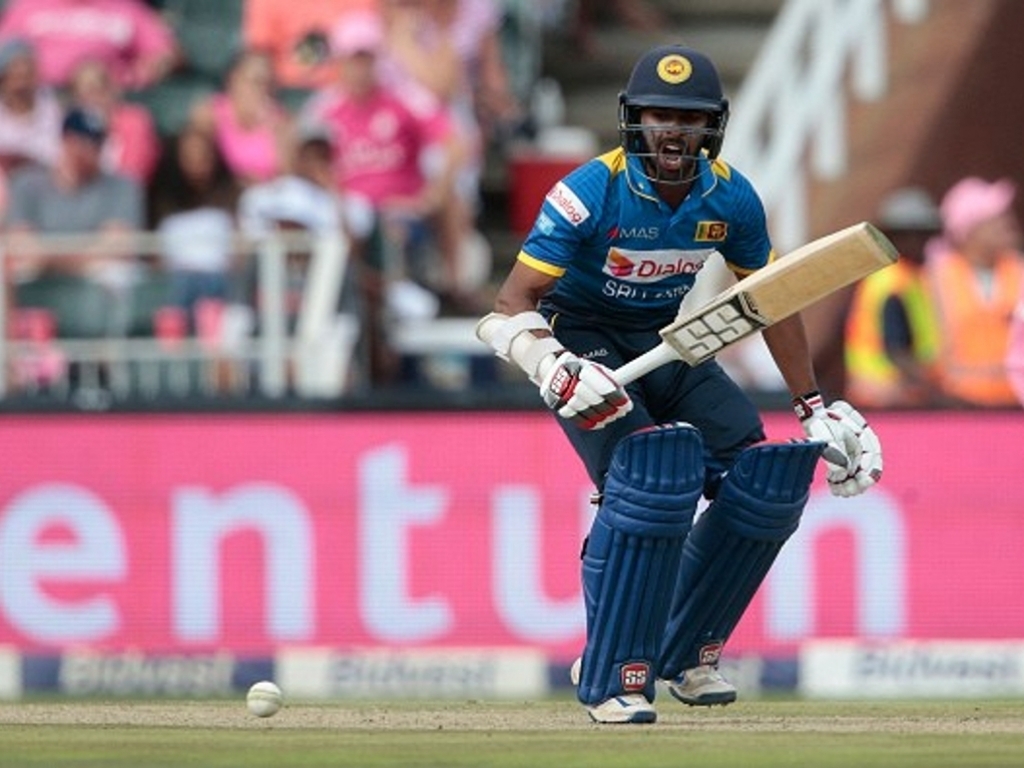 Sri Lanka opener Niroshan Dickwella and South Africa fast bowler Kagiso Rabada have both been fined 50 per cent of their match fees after being found guilty of breaching the ICC Code of Conduct during the fourth One-Day International in Cape Town on Tuesday.

In addition to the fines, three demerit points have been added to both Dickwella and Rabada’s disciplinary records.

The incident happened in the 12th over when the two players made contact with each other at the non-striker’s end after the batsman had completed a single, which such contact being judged to have been avoidable.

Both the players admitted the offence and accepted the sanction proposed by Richie Richardson of the Emirates Elite Panel of ICC Match Referees and, as such, there was no need for a formal hearing.