Home Top Story Dizzy: They got into his head today

Dizzy: They got into his head today 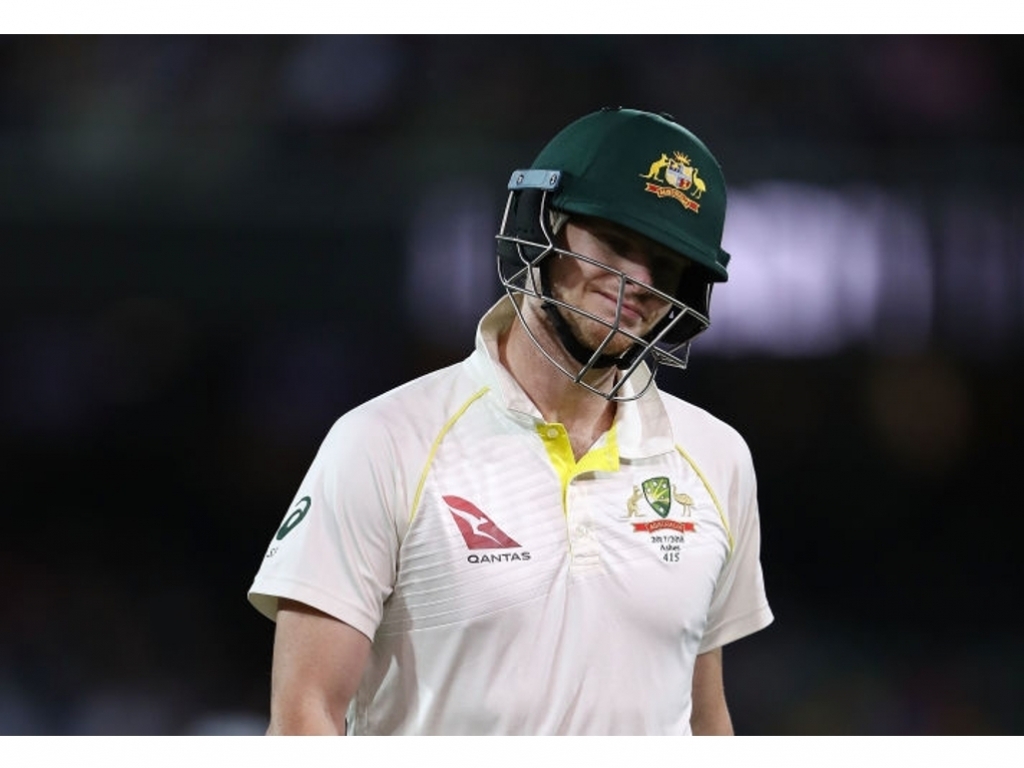 Former Australia paceman Jason Gillespie believes that England got into the head of skipper Steve Smith on day one of the Adelaide Test.

Smith was the target of persistent verbal barrages from English players most frequently from Jimmy Anderson and Stuart Broad.

He was eventually bowled for 40 beaten by movement off the pitch from a Craig Overton off-cutter.

Speaking on Optus Sports’ Stumps show Gillespie said: “They got into his head today.

“I don’t remember in the first Test when he got 141 not out, Steve Smith saying boo to anyone out in the middle and he batted for a long time.

“Out there (today) within 15 minutes he’s having verbal stoushes, so there’s obviously a game plan from England to try to unsettle the Australian captain and I think they succeeded to an extent because he was going back at them pretty hard.”

The man who dismissed him felt that whatever was said by Anderson and Broad unsettled the Aussie captain.

The Somerset paceman felt that Smith was trying to wind up England as much as they were trying to get under his skin.

Overton said after play on day one: “It looked like they got under his skin, but he still got 40.

“It was nice to get him in the end. Just the way he left the ball, almost exaggerating a little bit.

“He didn’t do that in the first day at Brisbane. I don’t know if he was doing that to wind ourselves up a little bit.”

Australia were 209 for 4 at the close of play on day one with Peter Handscomb and Shaun Marsh at the crease.