Dizzy weighs in on Kumble resignation 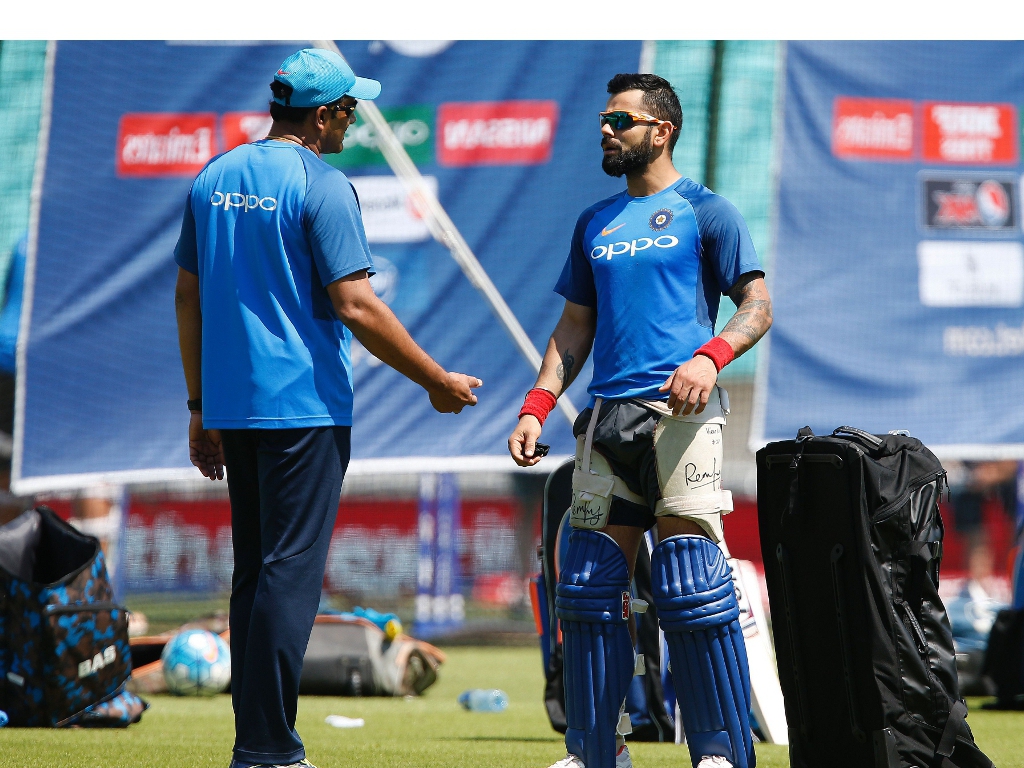 India coach Anil Kumble dropped a bombshell on Tuesday when he withdrew from the process to appoint the boss for the next twelve months and former Australia quick Jason Gillespie has weighed in on the issue.

Gillespie, himself a former Yorkshire coach who has performed roles in the Australia set-up, believes the relationship between  coach and skipper has broken down.

Speaking to cricket.com.au Gillespie said: “It needs to be a strong relationship, that’s for sure, they need to be on the same page.

“Part of a good relationship between the captain and the coach is good discussion and good debate – they certainly don’t need to agree on everything.

“The overriding thing I would say is that if the captain and the coach have a shared vision, an overall goal, then how they get there is going to vary from situation to situation.

“You don’t expect the captain and coach to agree on absolutely everything but if they’ve got a shared vision they’ll work through any potential (difficult) situations even if they might not see eye to eye.

“Anil has decided not to (return) in the job so he must feel that those discussions and debate about what’s best for the team isn’t working in the current environment.”

Rumours of a rift between skipper Virat Kohli and Kumble emerged ahead of the Champions Trophy and have persisted despite repeated denials from both parties.

The India Times suggested that Kohli wanted Ravi Shastri appointed head coach ahead of the Champions Trophy, with the publication claiming the skipper had spoken to former players Sachin Tendulkar and VVS Laxman about the issue.

Gillespie feels that Kohli’s big personality is likely the source of the suspected rift.

He added: “Virat is a big personality, there’s no doubt about that.

“He’s a fine player and done some fine things as captain and it appears from the outside there’s a bit of a clash of personalities.

“That’s probably the way Anil Kumble is looking at it. I read his statement and he basically said he likes to have good discussions about the betterment of the Indian side and he doesn’t feel that’s working, so he’s dusted himself off, shaken hands and walked away with his head held high.

Gillespie confirmed that while fellow Aussie Tom Moody has applied for the job he is not interested in the role.

He added: “I haven’t put my name forward for the Indian role.

“It would be a special role but I haven’t applied.”