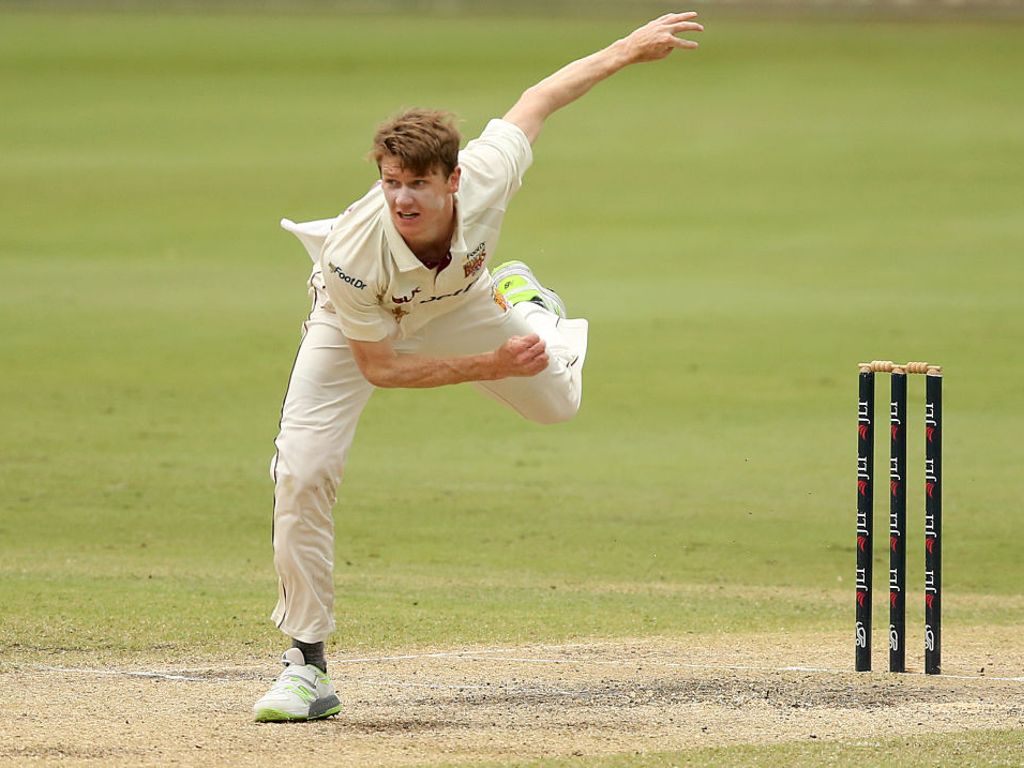 Relatively unknown Queensland seamer Brendan Doggett will be looking to put himself in the frame to play Test cricket for Australia later this year with a strong tour to India with the ‘A’ side.

Doggett has taken an unconventional path to professional cricket having not come through age group channels given his remote upbringing.

The 24-year-old seamer has a good chance to become the third Australian of indigenous descent to play Test cricket for the country with Pat Cummins and Josh Hazlewood ruled out of the visit to the Emirates to face Pakistan.

“I don’t know if you ever know if you’re ready to play Test cricket for Australia,” Doggett told cricket.com.au. “If the opportunity ever came I’d be over the moon and I’d give it my best.

“I’d just approach it the same way I’ve approached everything else so far. I’d be just keen to talk to new people and learn new skills.

“I think I’ve got a bit of a lighter outlook on things, I don’t get too down on myself if I bowl badly – I speak to the coaches, they will give me some feedback and move on.

“I definitely do look at things differently to the guys who have grown up in the cricket circle.”

ALSO READ: Cummins and Hazlewood to miss Tests against Pakistan Doggett thought the opportunity to play professional cricket had passed him by when at the age of 22 he had yet to break through grade cricket into the Sheffield Shield.

“I’m still pinching myself that I play cricket for a living,” he reflects. “It was always a dream but when I was 22 and I was still a carpenter, I thought maybe not.

“In the past three years, things have just flown by. I got a contract unexpectedly, played in the Shield unexpectedly and now this. It’s all happened pretty quickly.”

Doggett commended the efforts of Cricket Australia to encourage the development of indigenous players.

The seamer spent some time in England with the Aboriginal XI this winter and will now join the A squad in India.

“The key focus of the Indigenous programs that Cricket Australia run is to try and get someone in a Baggy Green,” he said.

“When we get together with the Australian indigenous side, we all talk about it.

“If I was to achieve that (a Test cap), I’d be immensely proud and I’d know I’d have the backing of all the Indigenous cricketers around Australia.”