Domingo not thinking about reapplying as SA coach 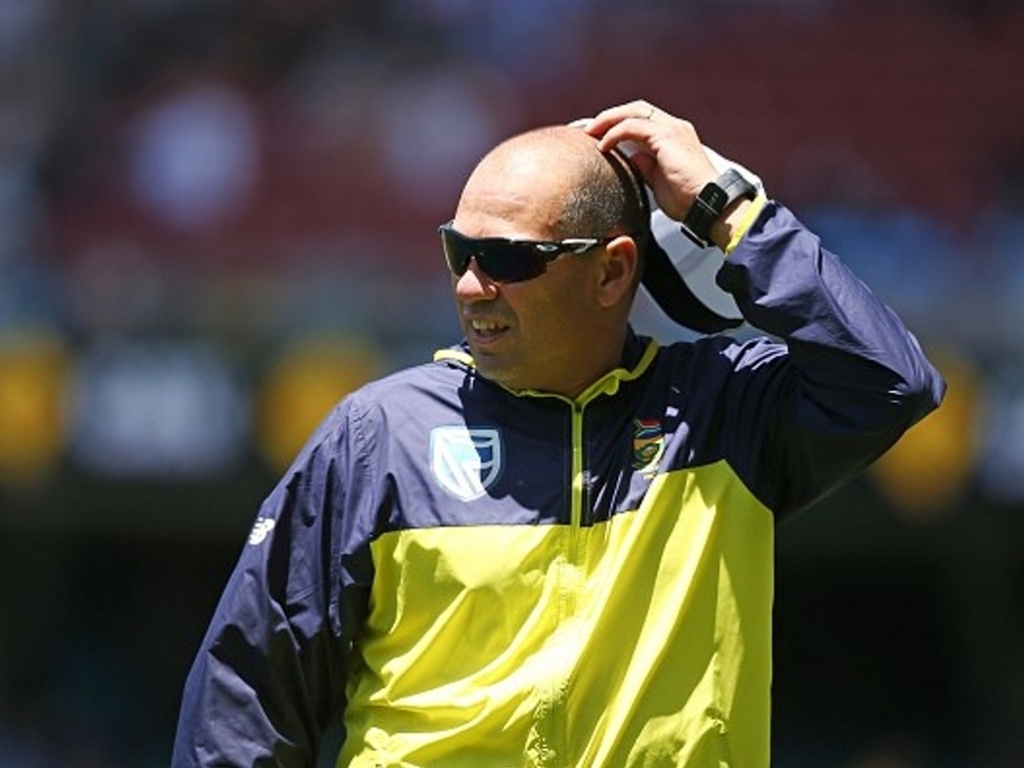 Proteas coach Russell Domingo was non-committal on whether he will reapply for the post he currently holds after the Champions Trophy and tour of England.

Domingo had his contract extended until after the ICC showpiece late last year but Cricket South Africa announced that the position will be advertised once his contract expires.

When quizzed on the subject after South Africa’s victory over Sri Lanka in the fifth and final ODI of their series Domingo said he was only focused on the tour of New Zealand right now.

Domingo said at the post match press conference: “I need to think about it. There’s a lot of water to still go under the bridge. Our focus is on this New Zealand series.

“I need to weigh up where I am with my life, with my family, with my career and make a call closer to the time. At this stage, I am not able to commit or not commit. I have to see.”

The coach doesn’t feel that he is under any pressure to perform in the upcoming series, insisting that he is not the one who needs motivation.

The Proteas boss said he has no issue with the timing of the CSA’s announcement which came during the series against Sri Lanka.

He said: “There’s never a good time but the board has got processes they need to follow.

“They need to do what they feel is in the best interests of the national team. Whatever they feel that is, they need to make those decisions. I don’t always have to agree with it or love it or disagree with it. It just is what it is.”

The coach isn’t too fazed by the prospect of being replaced as the top coach in the country.

He added: “That’s part of life and part of sport. If my contract can be up and Jose Mourinho’s contract can be up – I am only Russell Domingo… there have been big coaches whose contract has expired and they’ve got to move on. That’s the way it is.”