Home Top Story We don’t have Tigers in Africa

We don’t have Tigers in Africa 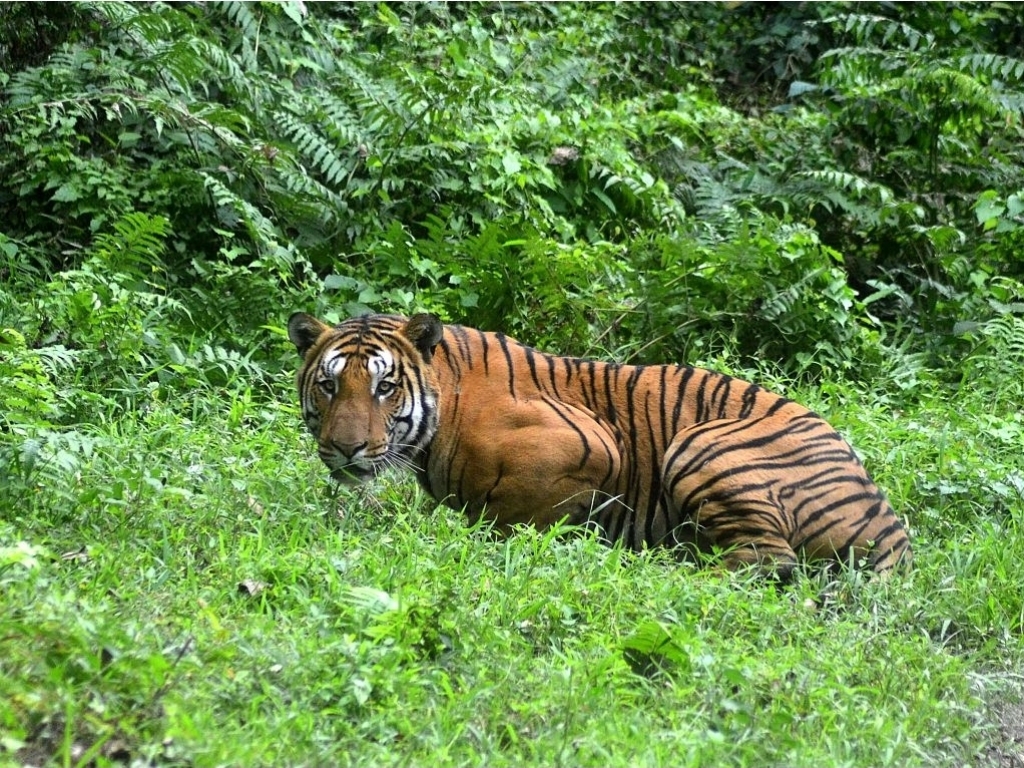 South Africa sports a wide range of wild fauna but tigers are not among them.

Contestants on reality tv shows may not know this but the only places you will see tigers in our beloved country is in the circus or zoos.

You can’t drop a tiger off in the Kruger Park and expect it to thrive just like you can’t expect Mushfiqur Rahim’s Tigers to come to South Africa and win a Test series.

Bangladesh have shown great improvement across all three formats in the last two years, particularly at home where they shared series with England and Australia.

The Tigers have not visited South Africa since 2008 and few of their players will be familiar with the conditions they will find in Potchefstroom and Bloemfontein.

Any result that isn’t an innings defeat will rank as the Tiger’s best ever performance in South Africa, in four previous Tests in this country Bangladesh have failed to make South Africa bat twice.

In their warm-up game against a young Invitational XI Bangladesh enjoyed a batsmen-friendly wicket at Willowmoore Park in Benoni but were troubled by the pace of teenaged Western Province left-arm quick Michael Cohen who nipped out three of the tourists top order batsmen in the space of two overs.

Bangladesh’s experience of the hard and fast pitches found in Australia and South Africa has been limited and they arrive with a top three that are struggling for form and a skipper who hasn’t seen eye to eye with the BCB president.

Some South African cricket fans are a pessimistic bunch prepared to write off Faf du Plessis’ Proteas afer their 3-1 loss to a flawed but brilliant England team away from home already forgetting the successes of the 2016/17 season.

Mustafizur Rahman will no doubt put the newly minted opening pair of Dean Elgar and Aiden Markram, who shared a massive opening partnership in franchise cricket this week, but he will have to find the right lengths to bowl and try not to fall into the trap of bowling too much short stuff on bouncy tracks.

The Proteas top five all found runs in the Sunfoil Series during the past week with Elgar, Markram, Hasim Amla and Theunis de Bruyn notching centuries in similar conditions to what they will expect to find at Senwes Park.

Bangladesh meanwhile face the challenge of replacing the number one ranked allrounder in Test cricket, Shakib-al-Hasan, who asked to be rested for the long format matches. Without his runs and wickets the Tigers don’t look nearly as impressive.

There will be no Dale Steyn or Vernon Philander for the hosts but Morne Morkel has bowled well since returning from injury, without much luck, and Kagiso Rabada and left-arm spinner Keshav Maharaj have led the Proteas’ wicket-taking list over the last year.

The South African middle-order know that one in their rannks will lose their spot in the XI when AB de Villiers ends his self-imposed exile later this season giving them extra incentive to perform. 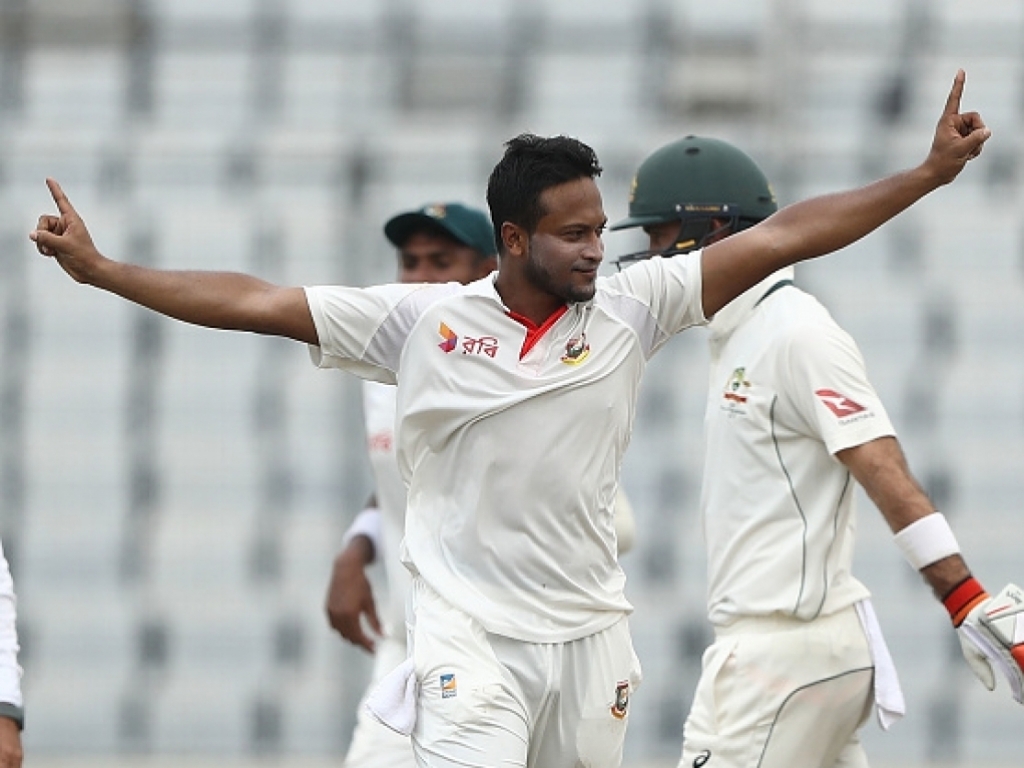 The absence of Shakib is likely to grant Mahmudullah Riyaz an opportunity to get his Test career back on track but he will need a mountain of runs after he gathered just one century in 62 innings in the format.

The skipper Mushfiqur will have to hold his young team together and it will be interesting to see if he bats at number four as requested by the BCB president or if he opts to stay down at five or even lower.

The Proteas will be determined to bounce back from a disappointing winter in England and this might prove to be the worst time to visit South Africa.