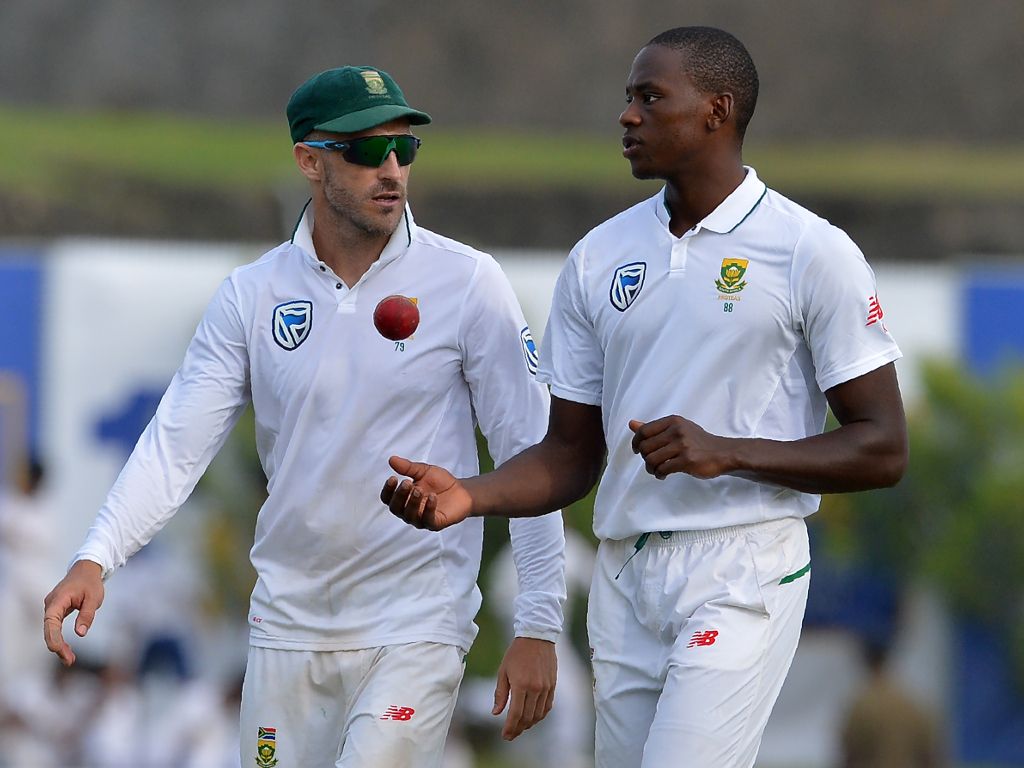 Proteas skipper Faf du Plessis is excited by the prospect of having fast bowlers Lungi Ngidi and Kagiso Rabada at his disposal for years to come.

The young pair have established themselves as the Proteas leading strike bowlers in all three formats and the captain backed them to lead the charge at the World Cup.

Du Plessis would not rule out veteran pacemen Dale Steyn or Vernon Philander being included in the group for the World Cup despite neither having made much of an impact in white-ball cricket recently.

Speaking on arrival in South Africa after injury cut short his tour of Sri Lanka Du Plessis said: “I’m really excited about our new-ball combination of Kagiso and Lungi. They’re strike bowlers, they get early wickets.

“Of course, Dale and Vern are in the frame.

“Anyone can still put their name on that list, there’s still plenty of time.” 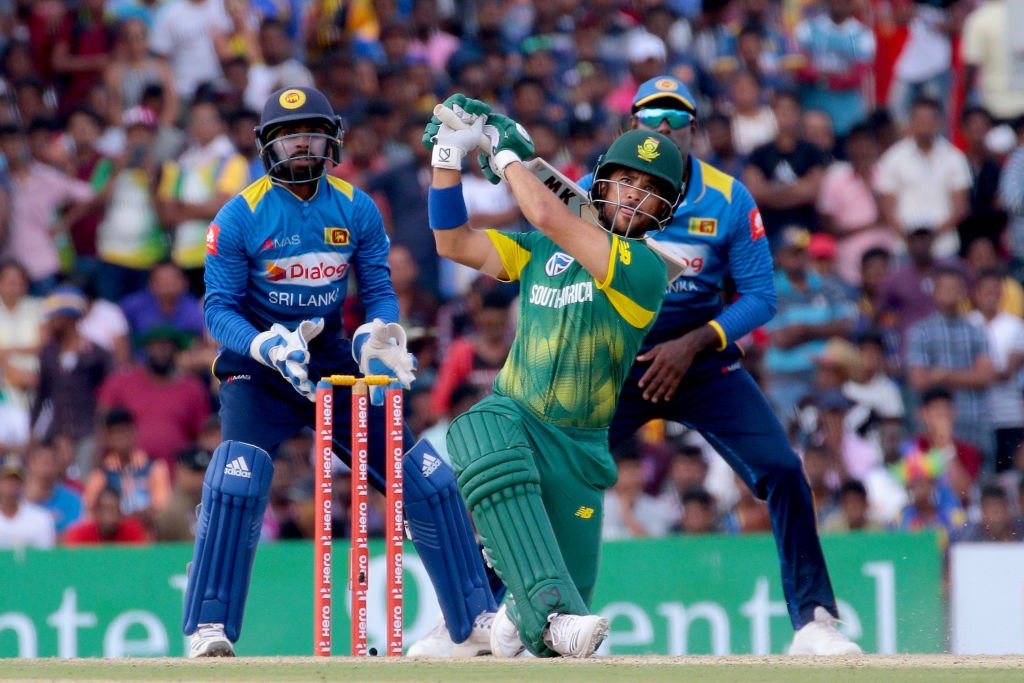 Du Plessis has backed veteran allrounder JP Duminy to be a massive influence for the Proteas as they build towards the World Cup.

Duminy has been the Proteas leading scorer in the ODI series triumph over Sri Lanka and has been playing an aggressive brand of cricket that delights the skipper.

“The biggest shift I’ve seen is in the real discussions we’ve had on where his head needs to be and he’s in a really good space,” du Plessis said. “The decisions he’s making, especially when batting, are positive. It fits in with the fearless brand of cricket we want to play. He’s been exceptional in this series.”

The captain is still uncertain which batsmen will lineup alongside himself and Duminy at the showpiece with a number of players competing to fill an AB De Villiers-sized hole in the middle-order.

He said: “We’ve got some nice young batters coming through as well, putting some pressure on the others. Obviously with AB (de Villiers) leaving, we’re playing with ideas on what might be the best line-up but there’s still enough time to answer a few unanswered questions.”