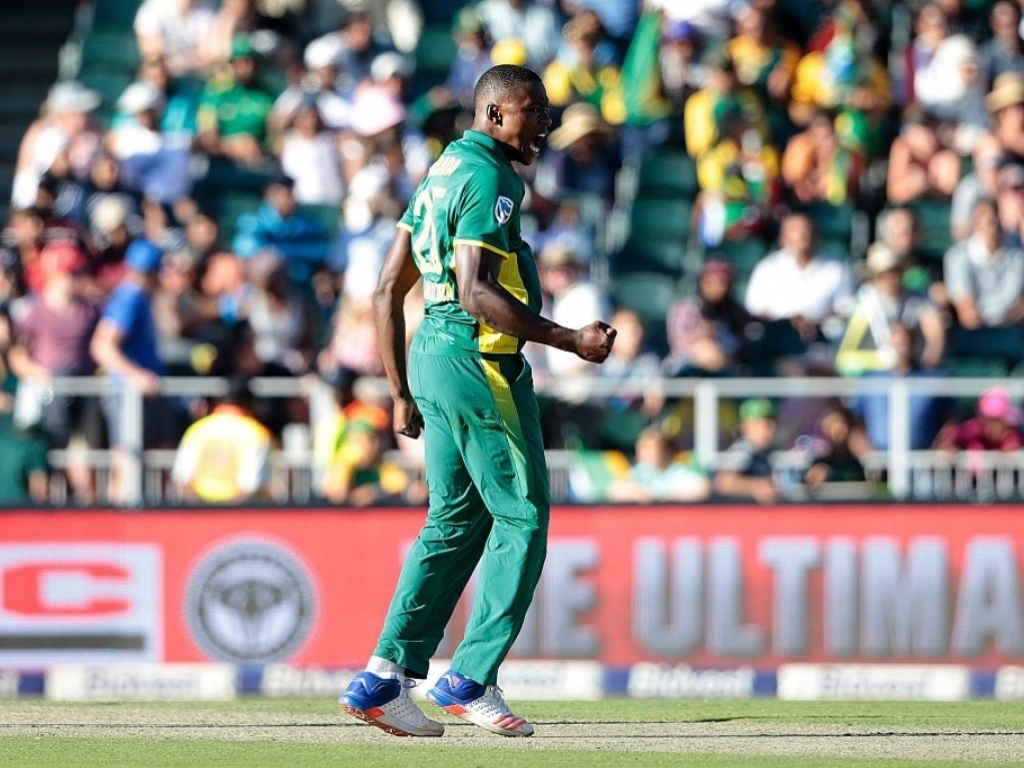 Middle order Batsman JP Duminy is delighted that South Africa will once again have the services of Kagiso Rabada at their disposal in the third ODI against New Zealand.

The match at the Basin Reserve is crucial for both sides with the series level at 1-1 with three to play and Duminy feels it is important that Rabada play his part.

Speaking ahead of the game in Wellington Duminy said: “He has been stalwart for us for a while now.

“He has been our main strike bowler in most formats and it’s always a great strength for us to have him in our attack. It will be good to see him back.”

The young quick bowler has put in an incredible shift for the Proteas with senior bowlers like Dale Steyn and Vernon Philander out with injury.

It had been hoped that emerging seamer Lungi Ngidi would be able to tour New Zealand to help lighten Rabada’a workload but he was injured during the T20I series against Sri Lanka.

Duminy feels the top order need to take more responsibility and not rely on Dwaine Pretorius and Andile Phehlukwayo at the death.

The classy left-hander went on: “It can sometimes be a bad thing [batting deep]. Even though we bat deep it doesn’t mean the top order shouldn’t take responsibility.

“It’s a great thing to have but there’s still a lot of responsibility from the top six or seven to make sure we put in those performances for the team.”

Duminy has revealed that the Proteas aren’t losing too much sleep over the ending of their ODI winning streak that stretched to 12 matches before they were beaten in Christchurch.

He said: “It was kind of inevitable at some point we’d lose a game. It’s something we have spoken about, that it doesn’t put us in any different situation in terms of where we’re trying to go as a team, our preparation and our goals.

“We’re trying to work towards the Champions Trophy and it’s probably a good thing to go through a few losses along the way to bring us back down to earth and understand there are certain things we still have to improve on.”