Dunk in for injured Lynn 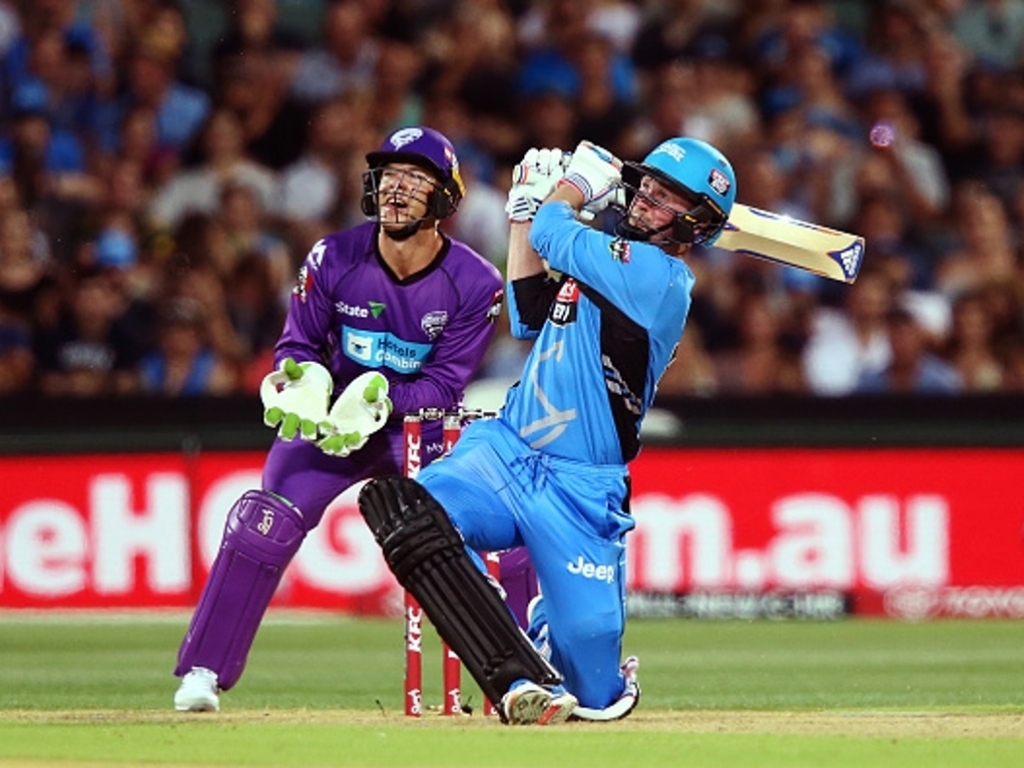 Cricket Australia today confirmed that Chris Lynn will not take part in the T20 International series against Sri Lanka commencing on Friday next week at the MCG.

“Chris resumed some light training as part of his rehabilitation but was still unable to function at the level he needs to play international cricket due to his existing neck injury. Chris will be seeing a specialist later this week and from there we will have a better understanding of the ongoing management, along with the return to play timeframes.”

“It’s unfortunate that Chris is not fit to participate in this series, but we are excited at the prospects Ben will bring to the squad.

“Ben was the highest run scorer for the Big Bash in the season just gone, amassing a total of 364 runs in just 222 balls faced and currently sits on an average of 52. He has had consistent performances in the BBL, IPL and CPL and also brings international experience to the squad,” concluded Hohns.

The T20 International squad will assemble in Melbourne on 14 February.