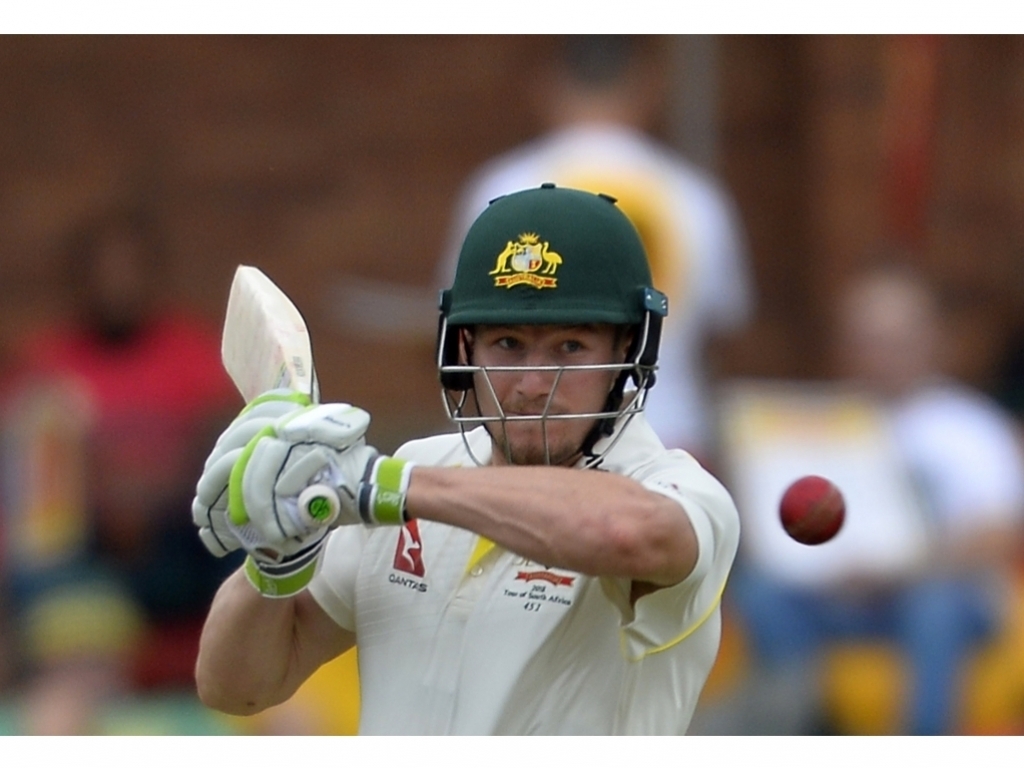 Australia opener Cameron Bancroft feels that the struggles he had to go through just to get to Test cricket have made him a better player.

Bancroft endured a difficult first season in first class cricket but Western Australia backed him to come good which he duly did.

The opener says that he has never felt comfortable with his position in any team something that drives him to perform at his best.

Speaking from Cape Town ahead of the third Test against South Africa Bancroft said: “I don’t think I’ve ever made it or felt completely comfortable.

“It’s a ruthless game and a game where you’re going to fail and make a lot of mistakes. That’s just a matter of fact.

“I know my first season in Shield cricket I had an absolute stinker – my second half of the year was horrific basically. I undid a lot of hard work that I did at the start of the year. But that was part of my journey and the next season I scored 900 runs in Shield cricket.

“Because I’d failed and I’d made mistakes and learned the hard way with some things, that made me into a better player. 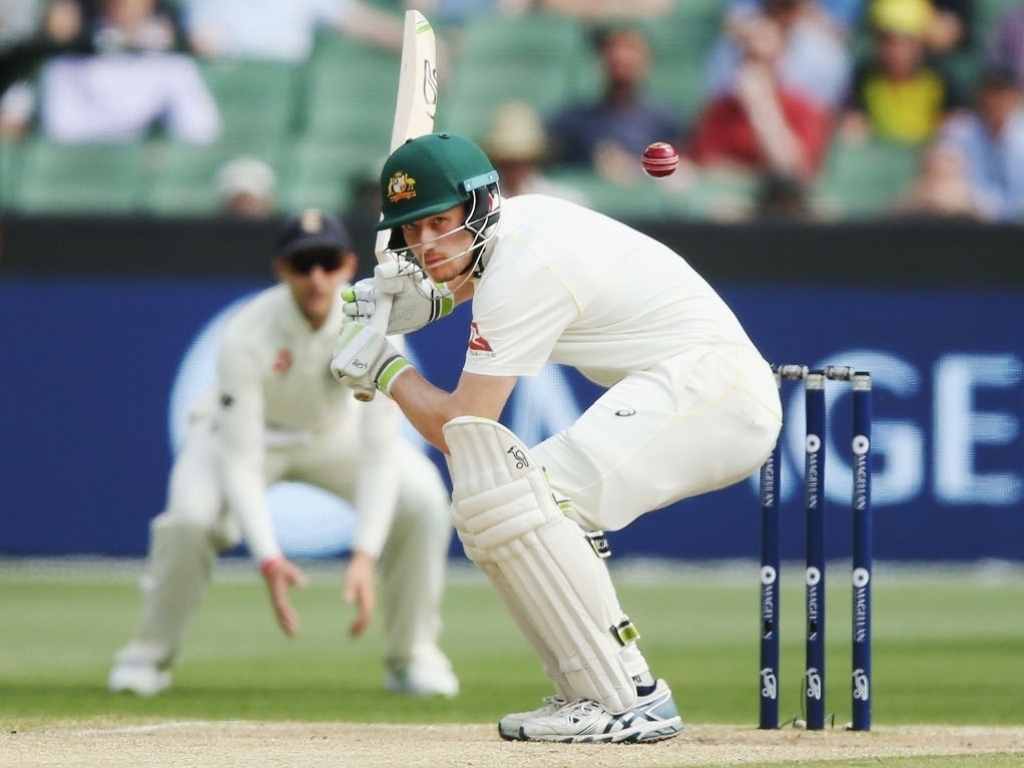 Bancroft was eager to give fielding coach Brad Haddin credit for some targeting coaching that helped him bag a sharp catch to dismiss AB de Villiers in the second Test.

ALSO READ: Hazlewood wants to strike with the new ball

He said: “The funny thing about that AB catch was Brad Haddin and I were talking a bit and he was talking about me following the batter when he comes down the track.

“It’s something I’ve done a fair bit in the past. I don’t know if it’s these wickets but nicks tend to balloon a bit more, whereas in Australia sometimes they actually go finer.

“During the summer I stopped doing that. At training during the week I practiced for about half an hour, like a side step coming down the wicket, and it was just bizarre that actually happened. The chances of that happening are obviously very small. I was pretty excited that I practiced it and it came off in a game.”