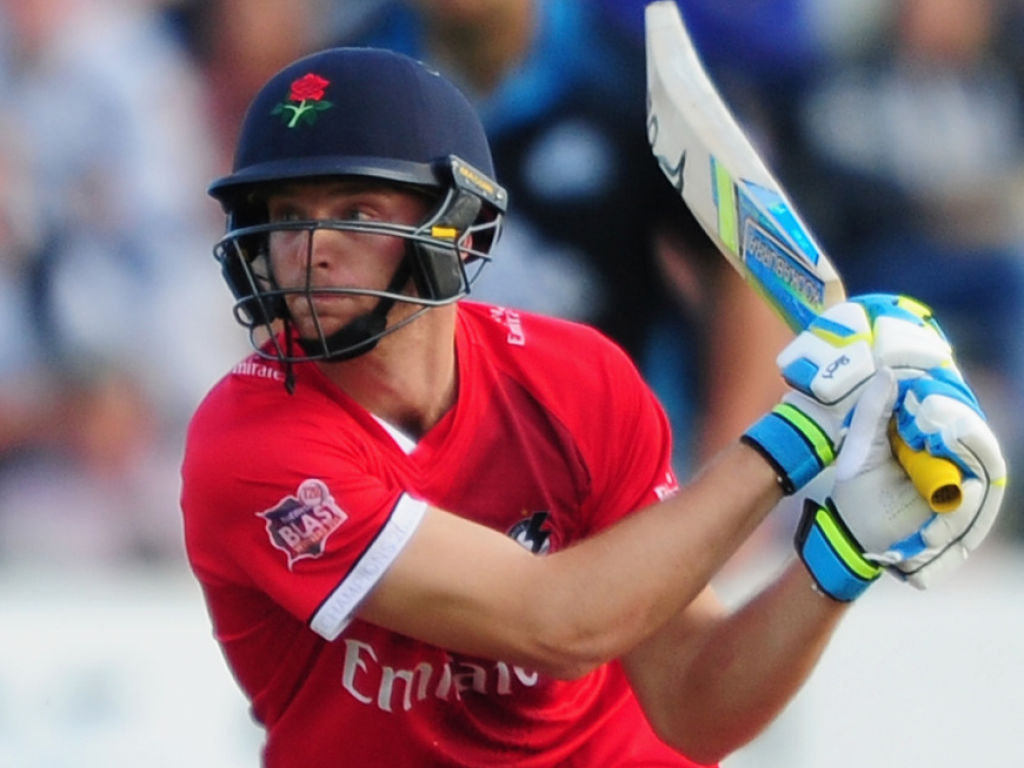 The England and Wales Cricket Board have unveiled a proposed approach for their new eight team domestic competition slated to begin in 2020.

A 100 ball format has been mooted and labelled as simple despite representing a departure from the basic structure of the game and needlessly complicating things.

The idea is to have 15 six ball overs and one ten-ball over a concept that has apparently received unanimous support at a recent board meeting at Lord’s.

The concept fits into the ECB’s Cricket Unleashed strategy, don’t ask us what that actually means because we have no earthly idea.

The ECB hope this strange scheme will attract a wider audience and promote the game while being distinct from other formats.

ECB CEO Tom Harrison said: “This is a fresh and exciting idea which will appeal to a younger audience and attract new fans to the game.

“Throughout its development, we have shown leadership, provided challenge and followed a process. We will continue to do that as the concept evolves.

“Our game has a history of innovation and we have a duty to look for future growth for the health and sustainability of the whole game.

“There are 18 First-Class Counties, playing red and white ball cricket, at our core and these Counties and competitions will be supported, promoted and benefit from the game’s growth.”

The scheme smacks of innovation for the sake of innovation and seems unlikely to hold public interest for anything approaching a sustained period of time.

The ECB claim that the format has broad support in their discussions to date but we wonder how many cricket fans have actually been engaged on the subject.

ECB Chief Commercial Officer Sanjay Patel said: “The development team has had strong support and encouragement in its conversations to date and it’s time to take the concept wider as we build the detail.

“This is 100-ball cricket, a simple approach to reach a new generation. Based on 15 traditional six-ball overs, the other ten balls will add a fresh tactical dimension.

“Crucially, this will also help differentiate this competition from Vitality Blast and other T20 competitions worldwide, maintaining our game’s history of successful innovation.

“The players and our valuable broadcast partners under the new TV partnerships from 2020-24 are vital to the success of this competition and they will see the energy, excitement and simplicity of this approach.”

“A simple approach to reach a new generation.” pic.twitter.com/7fYIvRdu93

The decision is indicative of an administrative body desperate to milk the game for every cent with no regard for the integrity of the sport.

Their claims are that this will appeal to a younger audience but beyond the strange format they have not explained how they intend to do this.

“Kia Super League has had a huge impact on participation, player development and the profile of our game. It was a big investment and a bold decision by the Board and paved the way for this next stage of growth.

“To build the women’s and men’s competitions and identities together, side by side, is a prospect that few sports ever have and will give us greater reach, scale and prominence.

“It will attract more women and girls to the game, ensure that cricket reaches and entertains more families and give our players an exciting stage upon which to display their talent.”

The highly popular Women’s World Cup was played in a fifty over format and its success was largely down to increased coverage for the Women’s game and embracing streaming platforms and online content.

We sincerely hope the ECB rethink this thoroughly bizarre scheme.