Elgar annoyed at being written off in white ball cricket 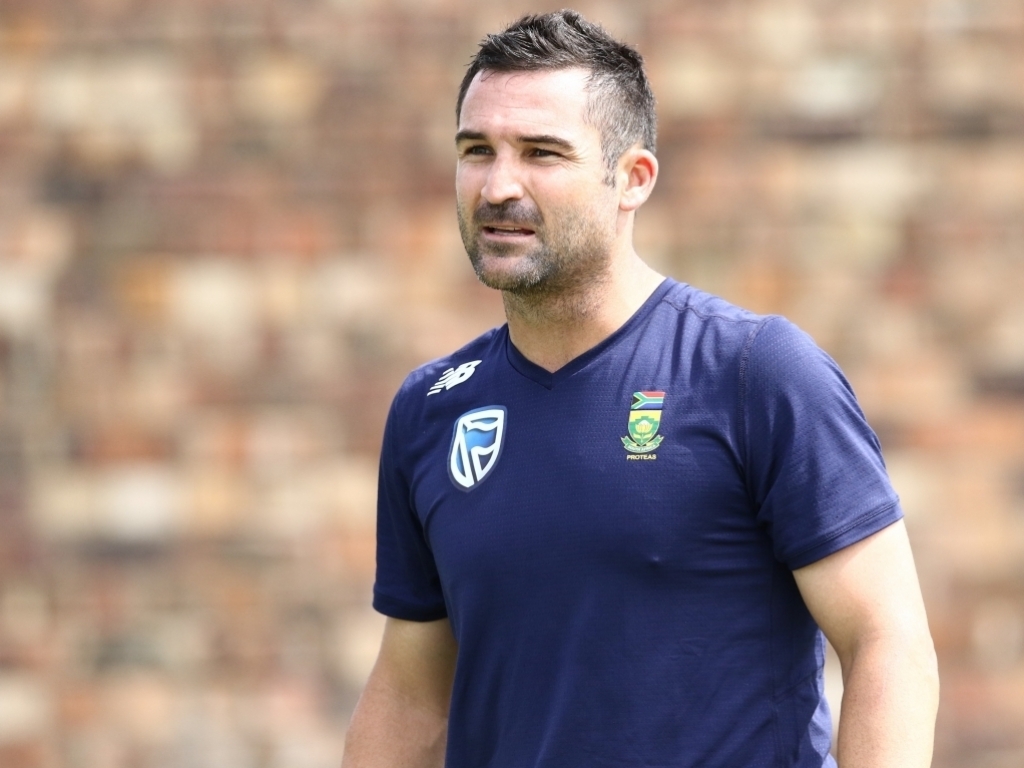 Proteas opener Dean Elgar feels that he has better white ball credentials than many give him credit for and hopes to play a part for the team in ODIs.

Elgar played the last of his six ODIs against India in Mumbai in 2015 but has since shown he can do the business in limited overs formats both in South Africa and in the Royal London One-Day Cup for Somerset last season.

“I have a lot of experience even though people have written me off with regard to white-ball cricket, which is quite annoying,” said Elgar.

“I don’t like having to prove myself every year – I’m sick and tired of that… I’m still very much available for that format. I’ve actually played more white-ball cricket in England than I have in South Africa.”

Elgar will be hoping his experience helps him break into a team usually fronted by Quinton de Kock and Hashim Amla, while Aiden Markram continues to be a long term candidate to open in all formats.

“I’ve gained quite a bit of experience in England’s conditions in the last few seasons. It’s given me a lot of confidence in playing in those conditions, in the different stadiums.

With competition so fierce for places up at the top Elgar wants to press his claims for a middle-order spot where AB de Villiers has left a big hole.

“I don’t see me changing how I go about my season, but if you know where you are going you can become mentally different with regard to your approach.”