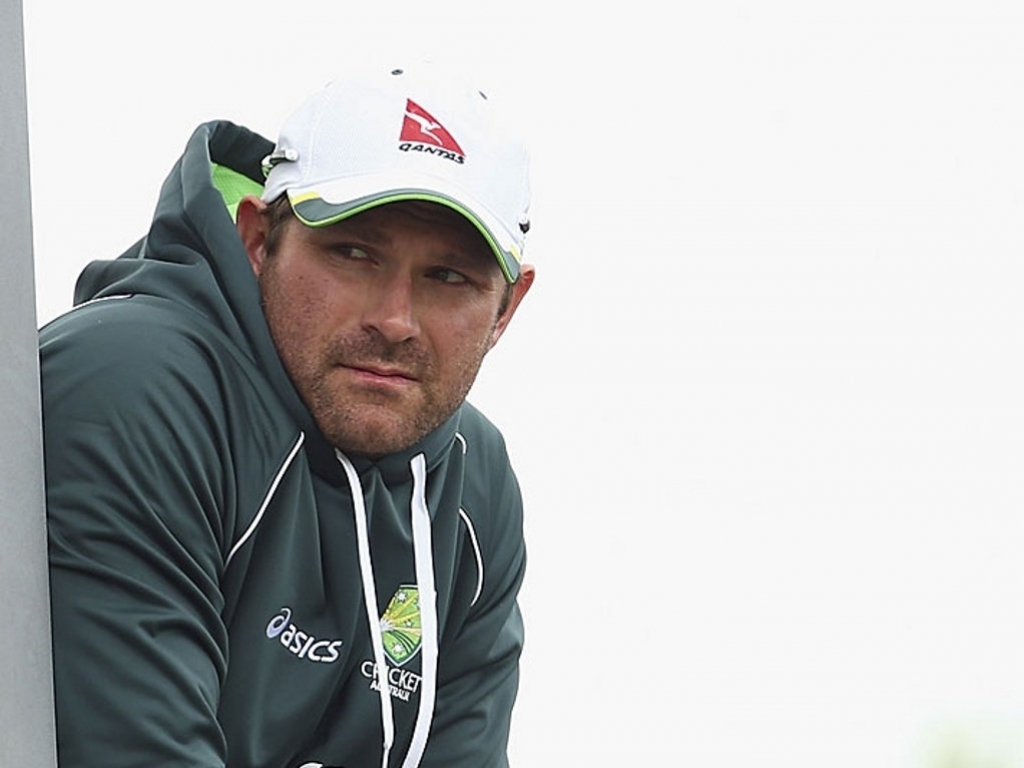 The Centre is entrusted with developing Australia’s future stars.

Harris and Elliott were among 40 applicants for the two positions, undergoing an extensive selection process to attain the roles.

Both have strong playing and coaching backgrounds within Australian cricket.

Harris, a former fast bowler, played 27 Tests, 21 ODIs and three T20s for Australia, and has been involved in pace bowling roles with the Australian Cricket Team, Queensland Bulls, Brisbane Heat and National Performance Squad, while undertaking the Head Coach role of the CA XI team at the Under 19 National Championships over the past two summers.

Elliott, a former opening batsman, played 21 Tests and one ODI, and has been working as Batting Consultant and Youth Coach with Cricket Victoria. He has coached Victoria Country at the past two Under 17 National Championships.

“We have undertaken a thorough process to find the best coaches to mentor Australia’s emerging talent, and we are extremely excited to have both Matthew and Ryan joining Team Performance.”

“Both have come through the Cricket Australia coaching pathway, being involved in underage national championships, and have a strong understanding of the challenges that lie ahead in developing Australian cricketers to be ready for first-class and international cricket.

“Ryan and Matthew join what is already an experienced and highly credentialed coaching team at the National Cricket Centre, led by Troy Cooley, and both will be instrumental in guiding the young talent within our ranks.”

Former High Performance Coach Graeme Hick has since been appointed as the Australian Cricket Team batting coach, while the second coaching role has been newly created.

The duo’s first assignment will be leading Australia’s Under 19s in a home series against Sri Lanka in April, with Elliott to coach the side and Harris to be assistant coach.

“It’s pleasing to have two individuals with the playing and coaching experience of Matthew and Ryan joining our team at the National Cricket Centre.”

Harris and Elliott will begin their new roles next week and are contracted through until 2020, with both to be based at the Bupa National Cricket Centre in Brisbane.