Emotional Klinger thrilled with call up 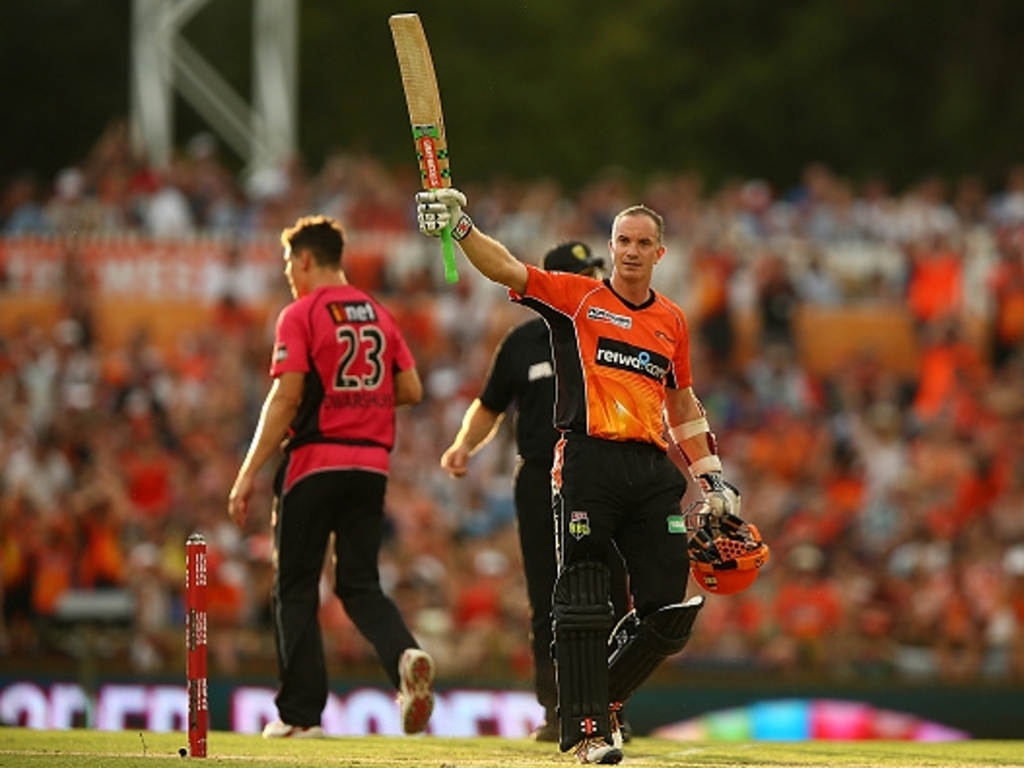 After 19 seasons playing cricket for his State 36-year-old Michael Klinger has finally been handed a call up to Australia’s squad to face Sri Lanka in three T20Is later this month.

Klinger was pulled aside before training on Wednesday by WA coach Justin Langer, who will head the Australian team in the absence of Darren Lehmann, and given the news he may have thought would never come.

The man who leads the all-time Big Bash League scoring charts for the Perth Scorchers has also been named Australia’s first class player of the year twice but has never represented Australia at senior level.

“It was great for JL to come and tell me at the start of training, and then speaking to Trevor [national selector Trevor Hohns] – I couldn’t ask for anything more. It’s been 15, 16 years of hard work and it’s great to get some reward now. Exciting is probably the best word.

“I called my wife first. I held back the tears, to be honest, until I spoke to her. JL gave me a big hug, and it was hard to keep the tears away after I spoke to her. Then I called my brother and my dad and my sister. It’s a moment, I wasn’t sure if it was going to come. That half an hour when I got to speak to my family, I’ll treasure forever.”

Klinger admitted that he still harbored hopes of a T20 call up having long given up on playing Test cricket for his country.

He added: “Maybe the last 12 months in terms of Test cricket-wise, they’ve looked to go in a new direction, and that’s fine.

“But Twenty20 cricket you generally pick the guys who are in form.”

Klinger played a massive role in guiding the Perth Scorchers to their third Big Bash League title and has the disticntion of having captained Gloucestershire in the County Championship where he scored over a thousand runs.