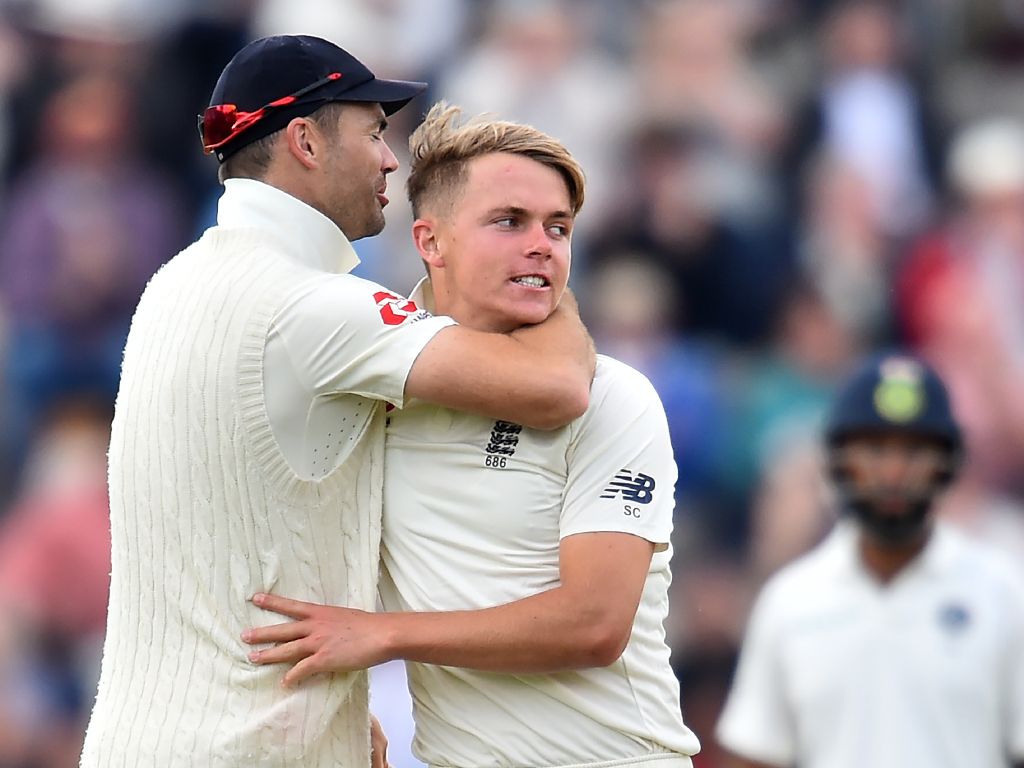 England all-rounder Sam Curran has made quick gains in the ICC Test Player Rankings while spinner Moeen Ali has also moved up after the Southampton Test, which the home side won by 60 runs on Sunday to take a winning 3-1 lead in the five-match series.

The 20-year-old Curran has moved up 29 places to 43rd position among batsmen after producing crucial knocks of 78 and 46 in his fourth Test match. The left-hander, son of former Zimbabwe cricketer Kevin Curran and younger brother of England player Tom Curran, has also gained 11 places to reach 55th place in the bowlers’ list and 15th position among all-rounders after gaining 27 slots. 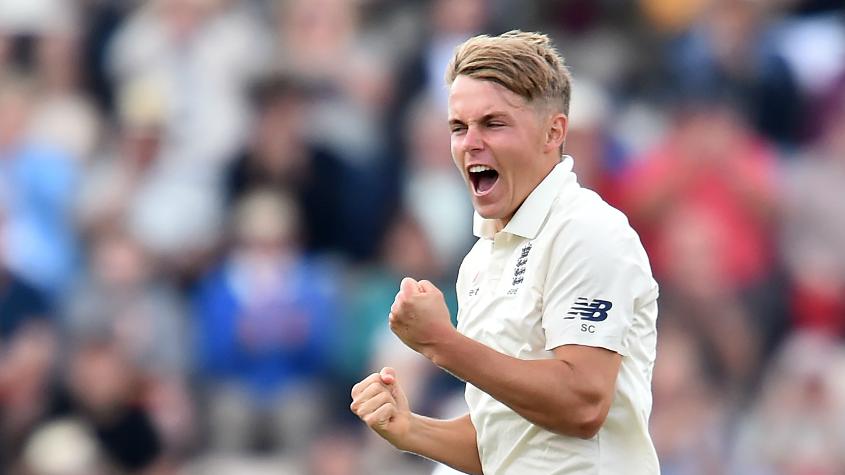 Player of the match Ali’s haul of nine wickets has helped him move up three places to 33rd position with a huge gain in rating points. The off-spinner, who grabbed five for 63 and four for 71 in the two innings, has gained 66 points to reach 543 points in bowling, while also gaining one slot to reach seventh place among all-rounders.

Jos Buttler has gained 15 slots to reach a career-best 32nd position in the batsmen’s list and 584 rating points, just five behind England all-rounder Ben Stokes, who has also gained three places to reach 29th position. Opener Keaton Jennings is another one to gain, moving up four places to 86th position in the list for batsmen.

For India, captain Virat Kohli has retained his number one slot and a career-high 937 rating points after innings of 46 and 58 in the fourth Test. Kohli, who has scored 544 runs in his eight innings this series, is 11th in the list of best ever in terms of rating points, just one adrift of a group of four – Gary Sobers, Clyde Walcott, Vivian Richards and Kumar Sangakkara. 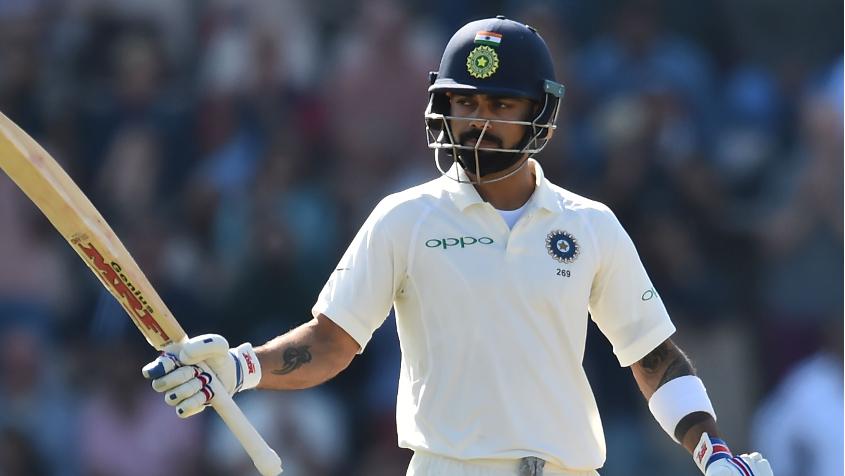 Similarly, Cheteshwar Pujara stays in sixth position but his unbeaten 132, which helped India take the first innings lead, has lifted him from 763 to 798 points.

India fast bowler Mohammad Shami has progressed back to the top 20 as his six-wicket match haul has lifted him three places to 19th position among bowlers, while his fellow fast bowler Ishant Sharma’s four wickets see him move up one place to 25th position. Jasprit Bumrah has continued the strong start to his Test career, moving to a career-best 487 points while retaining 37th position after his fifth Test.