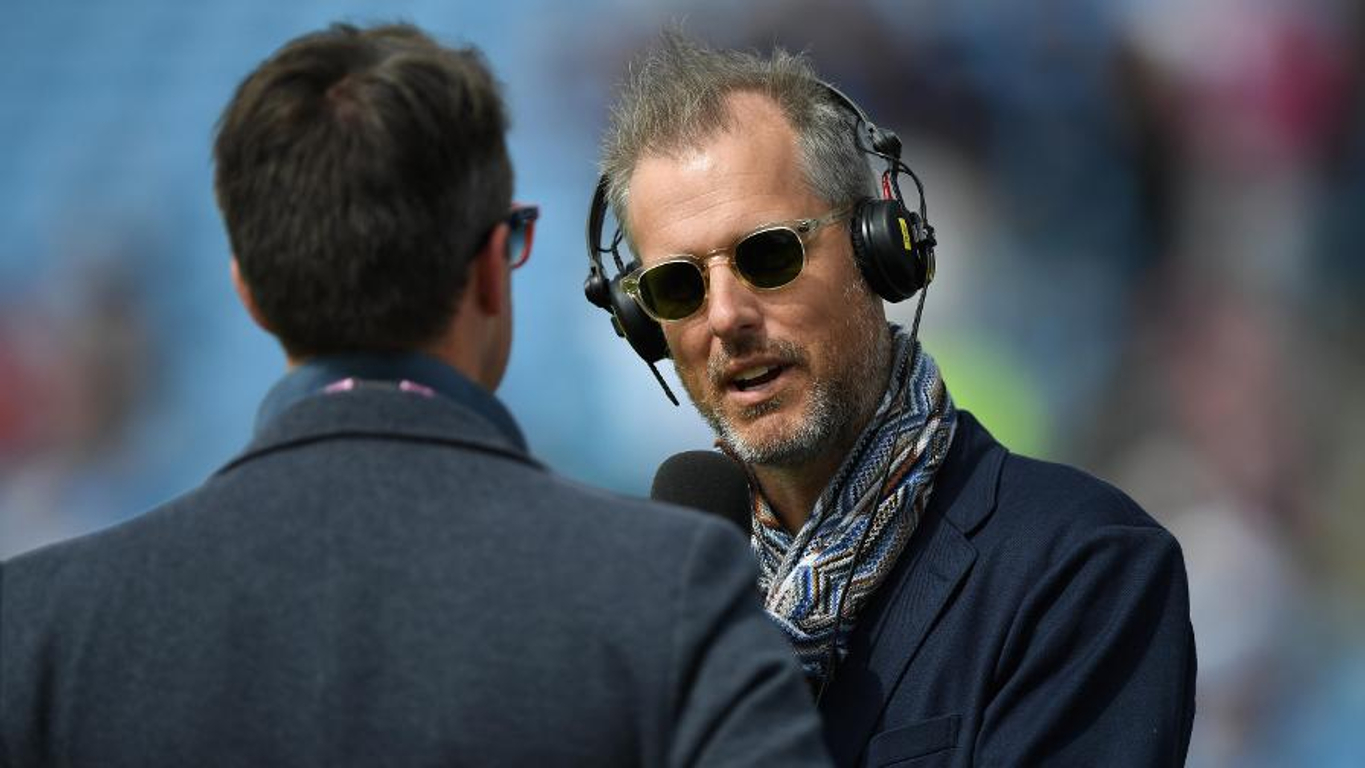 Former England batsman Ed Smith has been named as the new head of the national selection panel replacing James Whitaker who stood down earlier this year.

Smith played three Test matches for England and made 350 appearances in county cricket across a first-class career that spanned 12 years.

A statement issued by the ECB to the press read: “His [Smith’s] appointment is part of a new approach to scouting, assessing and selecting players for the senior men’s Test, T20 and One-Day sides, ensuring greater connection right through the international pathway.

“Smith will appoint a full-time independent England Selector to work alongside him and England Head Coach Trevor Bayliss.

“Beneath them a scouting system with designated discipline-specific scouts will work to ensure comprehensive coverage of the domestic game and the talent pathway.”

His appointment comes as no surprise after it was leaked to the press earlier this week with some on social media already questioning Smith’s credentials.

Makes perfect sense that Ed Smith will be appointed the new national selector. He’s public school educated and usually defends the controversial things the ECB does. He even criticised Death Of A Gentleman. I’m sure he impresses in interviews but this appointment is a bad look

Having seen the carnage and dressing room split that Ed Smith created in 2007 as Middx captain, I can’t wait to see how he offends everybody in his new role….

Being a selector is all about taking the credit for the hard work and skill of others. No wonder Ed Smith applied.

Smith said: “I’m delighted to take on the role of National Selector. I was very happy with what I was doing previously but the chance to be at the forefront of this development in English cricket was too good an opportunity to turn down.

“Selection and Talent ID have always fascinated me and I’ve explored extensively how they are evolving.

“It is an exciting time for England cricket. I’m very much looking forward to working with Trevor, Joe and Eoin, as we work towards ensuring that the talent in English cricket feeds into consistent performances in all formats of the game.”

Director of Cricket at the ECB Andrew Strauss is optimistic about what the ECB have termed a ‘new approach to scouting, assessing and selecting players’.

Smith has been a journalist and author since retiring from cricket at the age of 31, since 2013 he has been a commentator for the BBC’s Test match Special.

Andrew Strauss, Director of England Cricket, said: “We’re excited about the changes we’ve made to our talent identification and selection structure. It’s about us getting better quality information, and making sure our decision-making is as clear and robust as possible.

“Ed stood out as an ideal candidate for the role for a number of reasons. There is real depth to his talent identification knowledge and he’s done a great amount of research into the subject.

“He has a rich and varied sum of experiences having played professional cricket for 12 years and having written extensively on cricket and other sports. As well as this he has a strong academic interest in high performance and excellent knowledge of the international game.

“Ed will come to this role with fresh ideas and his input will help us implement a structure that we hope can become world-leading, not just in cricket but in sport generally.”