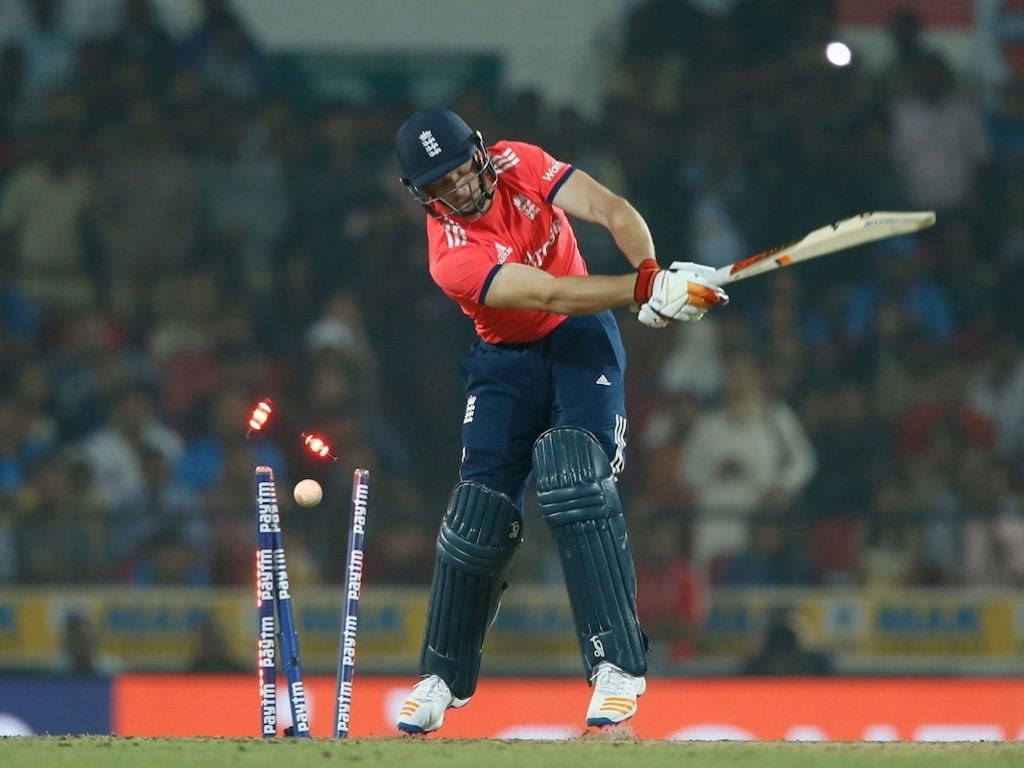 Listening to Michael Vaughan (yes, him again) discussing England’s T20 and limited overs squad, one would have thought they had conquered the limited overs world.

In the merry mind of skipper Eoin Morgan, this team is the best he has ever played in. But the Irishman did include a telling caveat: “We have a huge amount of talent but extracting that talent and converting that into wins and results is the challenge for us.”

Five fifty-over series wins out of the last eight makes decent reading but is by no means outstanding. When England were crushing a very poor Sri Lankan team 3-0 last summer, Vaughan swooned: “This side are fantastic to watch – they have options, combinations, power, mystery, a great attitude and genuine world-class players.” Hang on. Hang on. Steady. Let’s not overhype the product. Yes, they are more exciting than Jonathan Trott scoring 80 off 112 balls, but let’s get a grip. Mystery? I don’t think they play straight balls from spinners too well. That’s a mystery.

Putting a positive spin on this, the Three Lions have certainly found power combinations that are more interested in clearing the ropes than playing cricket in an outdated Twentieth Century torpor. The mentality has changed, the players have freedom and it’s just better to watch. However, the skill sets are still holding them back in terms of delivering under pressure when the stakes are higher.

“We’re certainly not world-class players of spin,” admitted a brutally frank Trevor Bayliss after the debacle of the final T20 in Bangalore where his team suffered the ignominy of the second worst eight-wicket collapse in international history.

“I’d like to see our guys hit down the wicket rather than sweep sometimes.

“A lot of times the guys have been out playing across the line but that’s something we can learn from and make sure we’re better at next time we play here.”

Take the utter capitulation yesterday. Morgan had just hit three sixes in one over off Suresh Raina to get England going, but in the next set of six only three singles were secured against Amit Mishra. Both set batsmen were struggling to work the ball off the pitch. One cannot imagine Dhoni and Yuvraj getting bogged down. This is where England lack a bit of a brains trust to consolidate the work of the previous over. Time and time again on this tour, Virat Kohli has hinted at the opposition’s ability to panic and this seemed like a case in point. Morgan swiped, Root played across the line and the game was up.

The percentage shots are not always taken and the idea of muscling everything up, up and away cannot work for every ground, especially when the pitch is as two-paced as it was yesterday. Clearly, Bayliss has identified a problem and spelt it out in no uncertain terms. 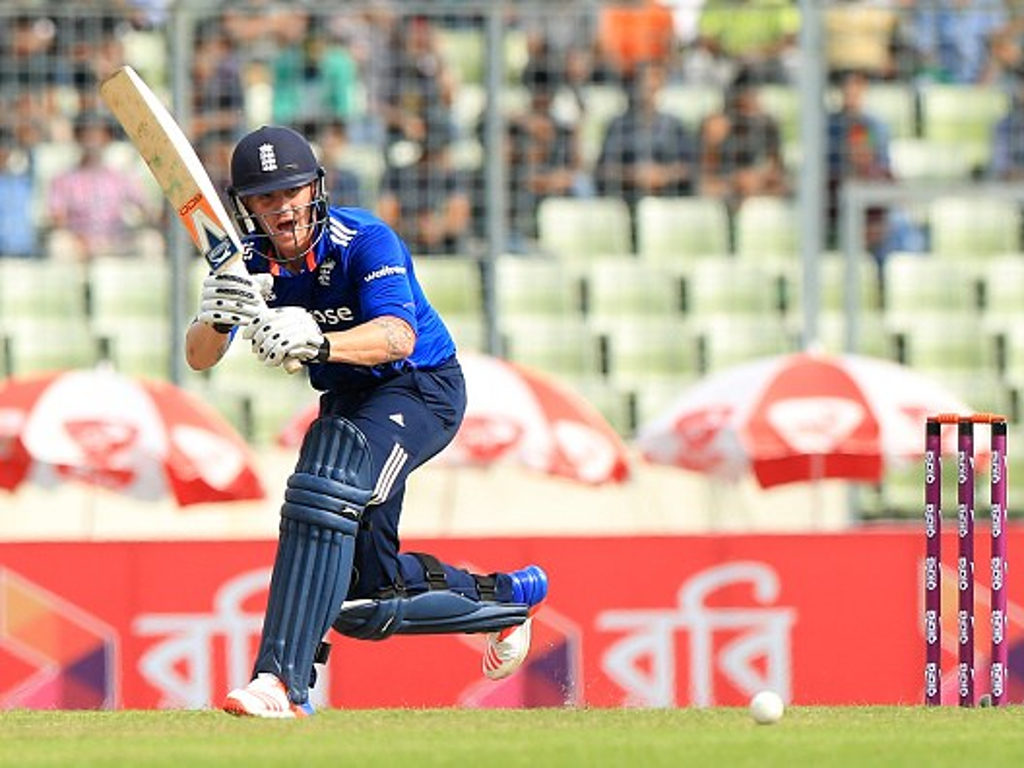 The other issue England have is that so often good starts are not converted into bigger scores. Jason Roy, despite his good one-day series and overall average, is a typical case in point in the 50 over format. Root is also duplicating his Test abilities of reaching fifties and not going on. The only centurion of the camp was the captain himself in a losing cause at Cuttack where the tourists were chasing an improbable 381. Just look what happens when a promising partnership broke yesterday. Promising has to become pivotal. England look good but they are not ruthless enough when opportunities arise. They had India down at 63-4 in Pune but the hosts reached 351 easily in the end. That shouldn’t happen.

This is the task facing Bayliss. England have batting bullies but they need someone who has the conviction to finish games. They also need a bowling attack that can control and mix it up without getting intimidated by two well-set batters. They need a spinner. Boy, do they need some guile. When the pressure ratchets up in a global tournament, there will be no hiding place. That is when we will see if they are world-class or not.