Home Top Story England give Australia another pasting in Durham

England give Australia another pasting in Durham 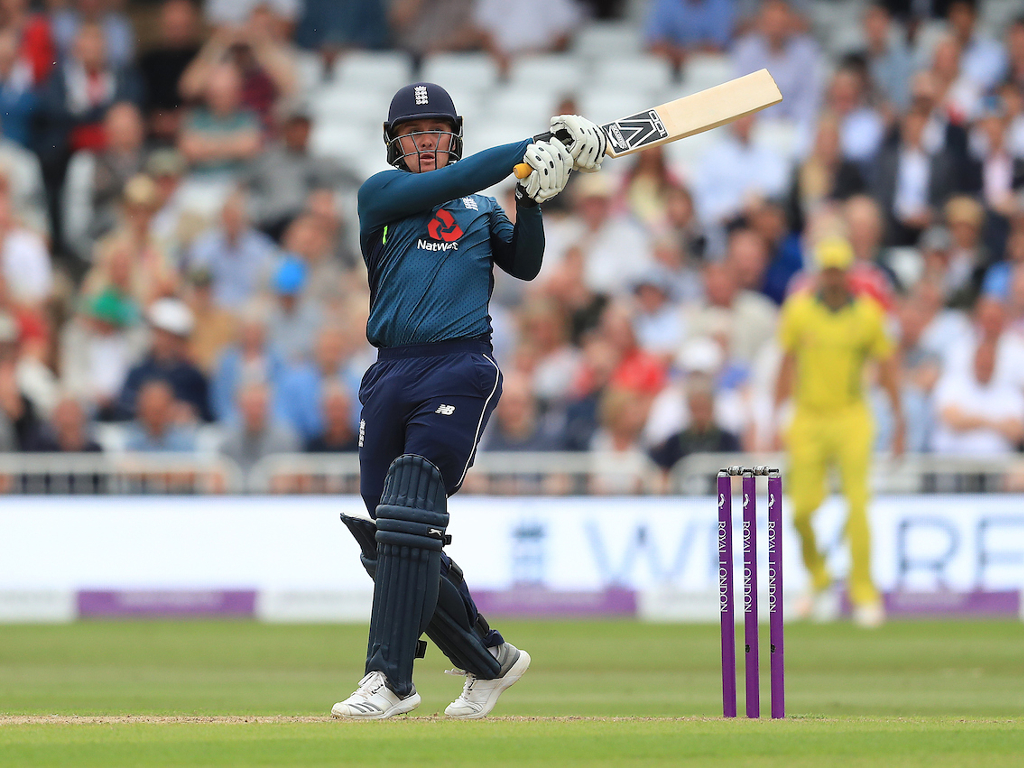 Hundreds from Aaron Finch and Shaun Marsh would help Australia post 310 for 8 in their fifty overs after winning the toss and electing to bat first in the fourth ODI against England at Chester-Le-Street.

That would not prove enough though as England’s explosive batting lineup hauled in the target with 32 balls to spare and six wickets in hand.

Australia dropped D’Arcy Short and returned Finch to his customary opening slot where he partnered Travis Head in a hard fought 101 run partnership for the first wicket.

The left-handed Head was by far the more fluent of the pair with Finch struggling on a sluggish surface.

Head (63) batted at around a run a ball eager to turn over the strike while Finch tried to find his range in terms of boundary striking.

Finch would come to life in his partnership with Shaun Marsh, where the pair would add 124 for the second wicket and seemed to have Australia poisaed for an onslaught in the final ten overs.

At the onset of the 40th over Australia were 225 for 1 but Mark Wood struck twice in that over to send Finch (100) and Marcus Stoinis (1) packing.

Ashton Agar (19) perished in the slog and a clutch of wickets would then fall in the 48th over with David Willey (4/43) doing the damage removing set man Marsh (101) either side of the wickets of Alex Carey (6) and Michael Neser (2).

Australia had looked on for 350+ at one point and despite the sluggish track their total looked light.

England came out of the gate strong in reply with Jason Roy blazing his way to his second century of the series well supported by opening partner Jonny Bairstow.

A fitting way to bring up an incredible 💯 @JasonRoy20! 🙌

They would put on 174 for first wicket before Nathan Lyon marked his return to ODI cricket with the wicket of Roy (101).

Shortly afterwards Bairstow (79) nicked off to Billy Stanlake and England would meander to 228 before losing Root (27) bowled by Ashton Agar (2/48) who in his next over sent back skipper Eoin Morgan to leave the hosts 244 for 4.

Jos on the charge and we are closing in on 4-0!

Alex Hales (34*) struggled to find his scoring rhythm but would accompany the innovative Jos Buttler who made short work of the required amount by blasting 54 off 29 balls.

The effort was England’s highest successful run chase in their ODI history.