England hold their nerve in Kolkata 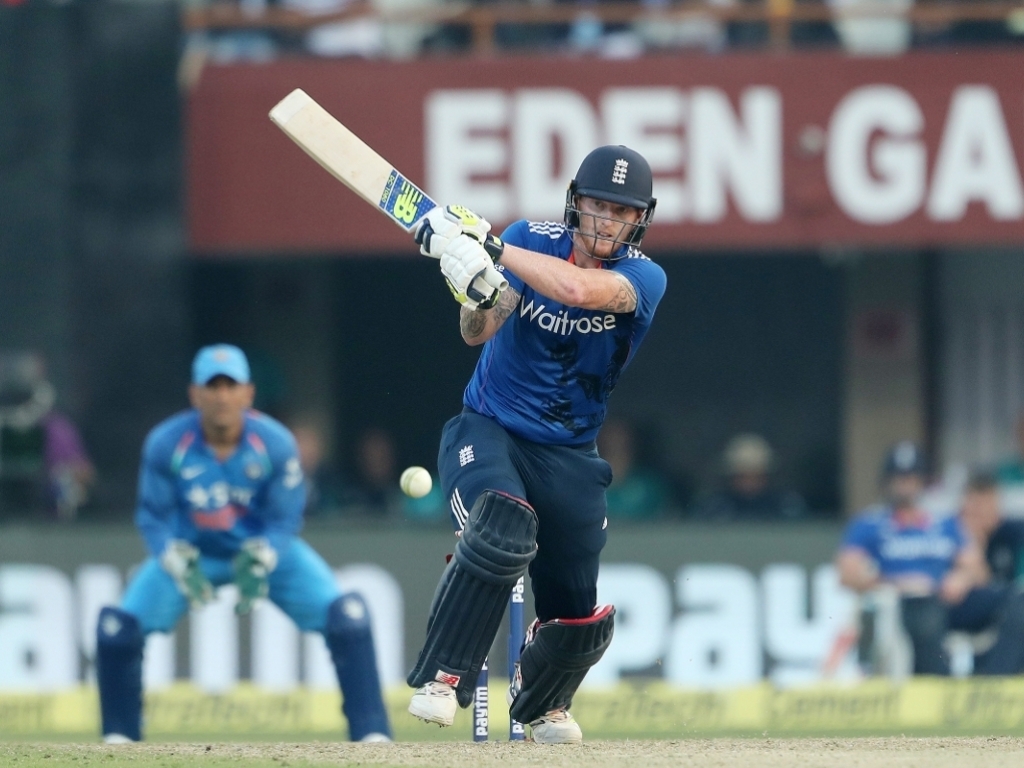 England won a final ball thriller in Kolkata restricting India to 316 for 9 to win by five runs after posting a total 321 for 8 in their innings.

England’s innings was built on a solid platform from openers Jason Roy (65) and Sam Billings (35) as well as handy contributions from Jonny Bairstow (56) and Eoin Morgan (43).

It was Ben Stokes and Chris Woakes however who pushed on at the death and got their team up towards a defendable score.

Woakes smashes 34 off 19 balls while Stokes ended unbeaten on 57 off 39 balls to give them a sniff of their first win of the tour.

Hardik Pandya was the pick of the Indian bowlers with figures of 3 for 49 from his ten.

It looked like we were in for another Virat Kohli chasing masterclass but Stokes got the vital wicket of the India skipper leaving the hosts 102 for 3 but the game wasn’t over.

Yuvraj Singh (45) and MS Dhoni (25) couldn’t repeat their heroics from earlier in the series but Pandya and Kedhar Jadhav took the game deep.

Pandya made 56 before Stokes again got the vital breakthrough leaving India, Woakes then snapped up Ravindra Jadeja for one.

Stokes picked up the wicket of Ravi Ashwin for ten but with Jadhav still going strong a tense finish loomed.

With six needed to win and two balls left Jadhav (90) holed out off the bowling of Woakes and England completed a morale boosting win.

Stokes was the pick of the England bowlers with figures of 3 for 63.