Home Top Story England looking to improve in the field

England looking to improve in the field 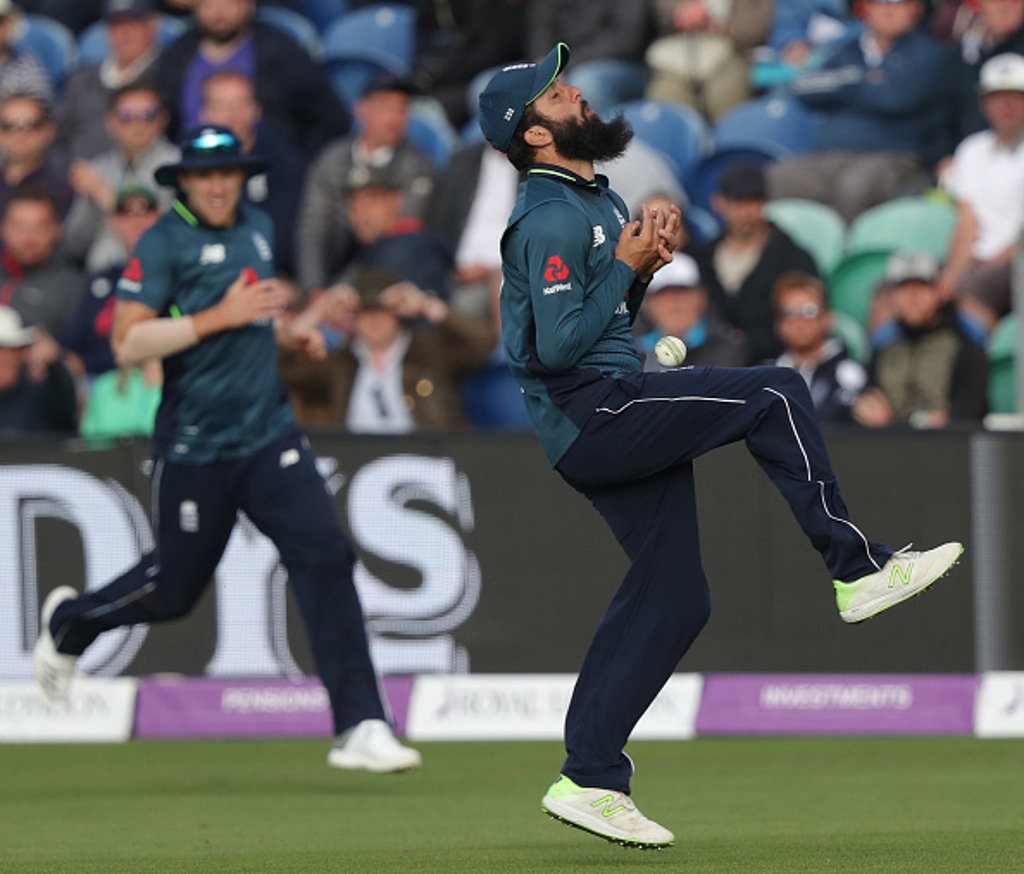 Stand-in England skipper Jos Buttler has targeted the effort in the field as a big area fro the team to improve in after going 2-0 up in the ODI series against Australia with a win at Sophia Gardens on Sunday.

England would drop Shaun Marsh twice as the Australian scored his first ODI ton in five years to get Tim Paine’s beleaguered charges close to chasing down the 343 they needed for victory.

Earlier the hosts had overcome frequent rain delays to post 342 for 8 in their fifty overs thanks largely to Buttler, who hit 91 not out, and Jason Roy who blasted 120.

Speaking after the win Buttler said: “It was a good performance. There are areas we can improve on but it was fantastic to put 340 on the board and we knew we could restrict them.”

Buttler played some incredible strokes in his innings, including some cheeky ramp shots off the Aussie quicks and says he feels in form.

He said: “I felt in good touch today – you have to make the most of it when you feel good.” 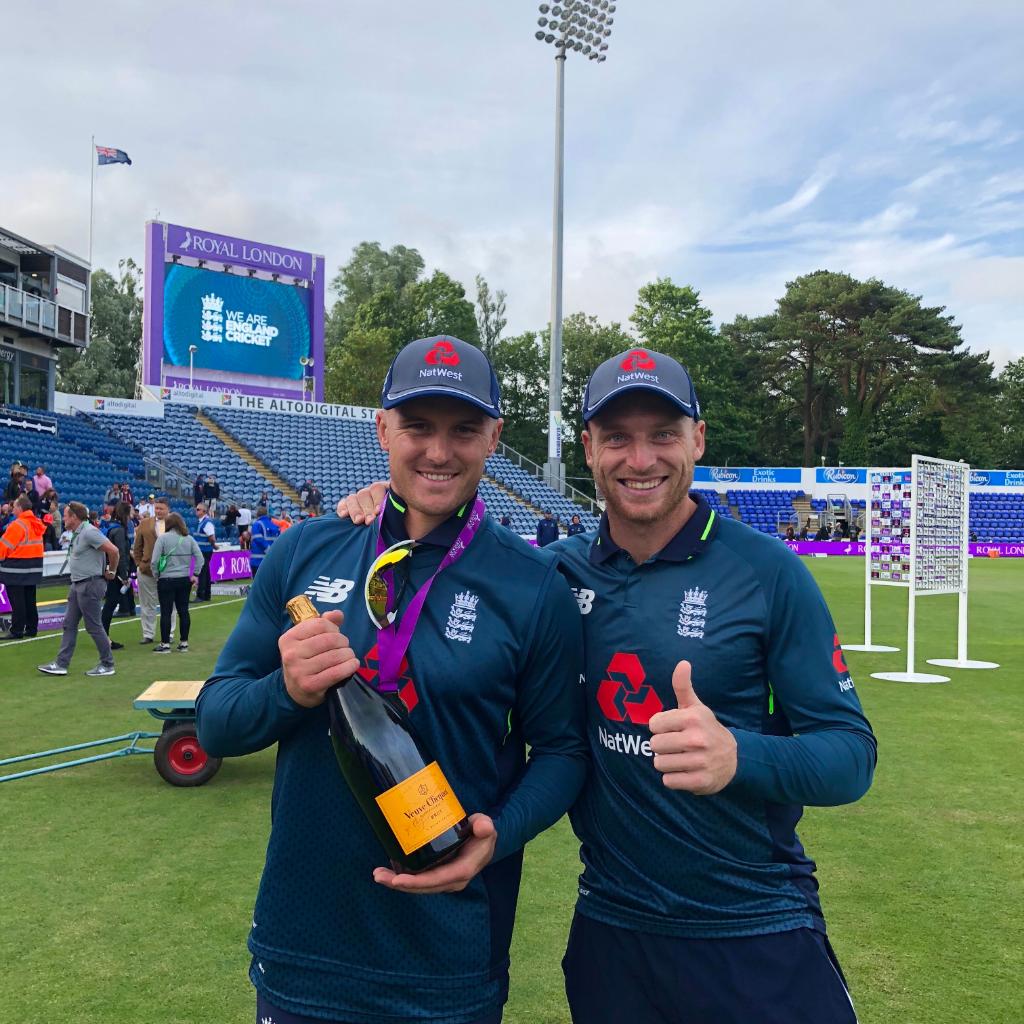 Buttler did not want to take the shine off the win but opined that the effort in the field could use a fair bit of improvement.

“I think we need to improve a little in the field. If we are being brutal we can be more polished in the field,” he said.

Roy meanwhile lauded the effort of England’s spinners, who knocked back Australia’s challenge early on.

The opener said: “Australia were striking it well at the end but we picked up the key wicket of Agar and then Marsh. We thought we had enough runs at the interval but they snuck up on us. Our spinners have done very well for us again today. There’s stuff still to work on, but confidence is high now we’re 2-0 up.

“I was pleased with my hundred. It’s nice to come back after a long winter and continue winning on home soil. I’m just very happy for the win.”