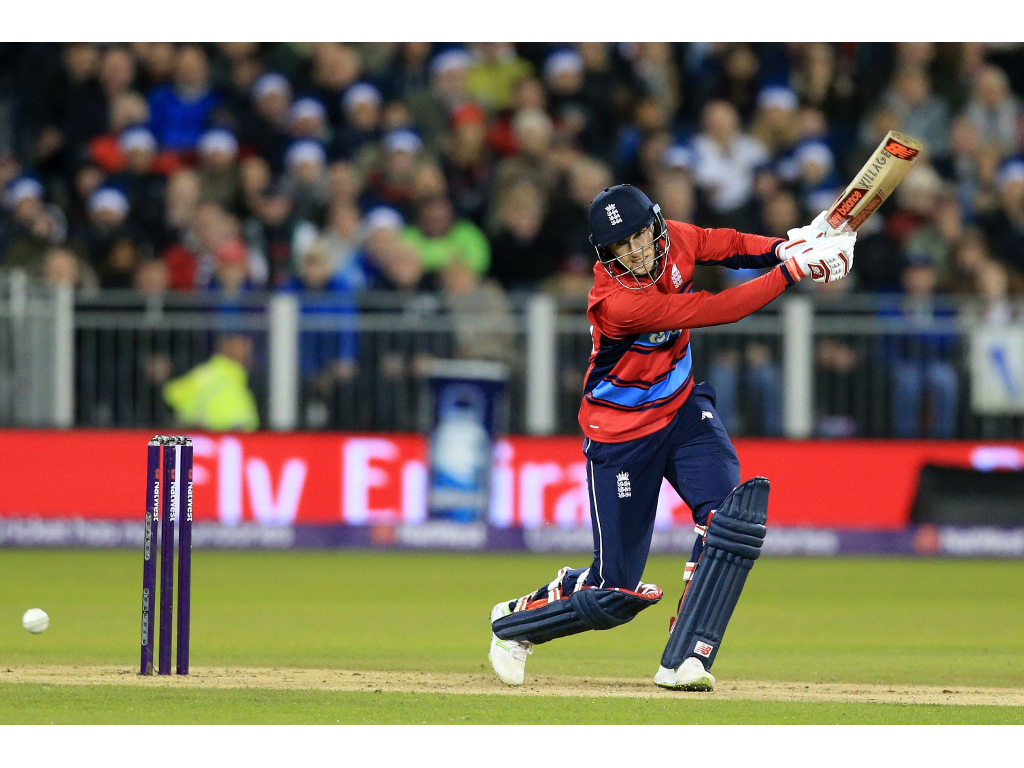 Former England batsman Rob Key believes that all England need to do to improve in T20I cricket is to find a player to play the role Joe Root has filled.

In shorter formats the Test skipper has been able to play an adapted anchor role where he score at more than a run-a-ball but takes very few risks in a fashion similar to New Zealand’s Kane Williamson.

England’s white ball team though is full of aggressive hitters and that lends the side an all or nothing air as they all too often go down swinging as they did in the first T20I against Australia.

Speaking on Sky Sports News Key said: “Joe Root’s not playing in this T20I series, he was rested for it.

“You always had that runscorer in the middle, someone who can just find a way to score runs. Someone has to take that role on. Now you cannot have five Joe Root’s in a T20 side or people batting the way he did, but you have one and the rest can all play their shots around him.”

Key believes England need someone able to strike the correct balance of attack versus defence in the shortened format where teams are increasingly looking to be more consistent in the game’s most unpredictable format.

He added: “Someone has to take that role you can’t have everyone coming out and swiping at ball after ball after ball because they are not going to be consistent in a volatile format.

“So someone has to take on that role and get seventy or eighty in sixty balls rather than trying to get 70 or 80 in 30 balls and that allows everyone else to play around you.”

“That’s all they have to do, they are still a very good side in white ball cricket”