England on top but Smith stands tall at the GABBA 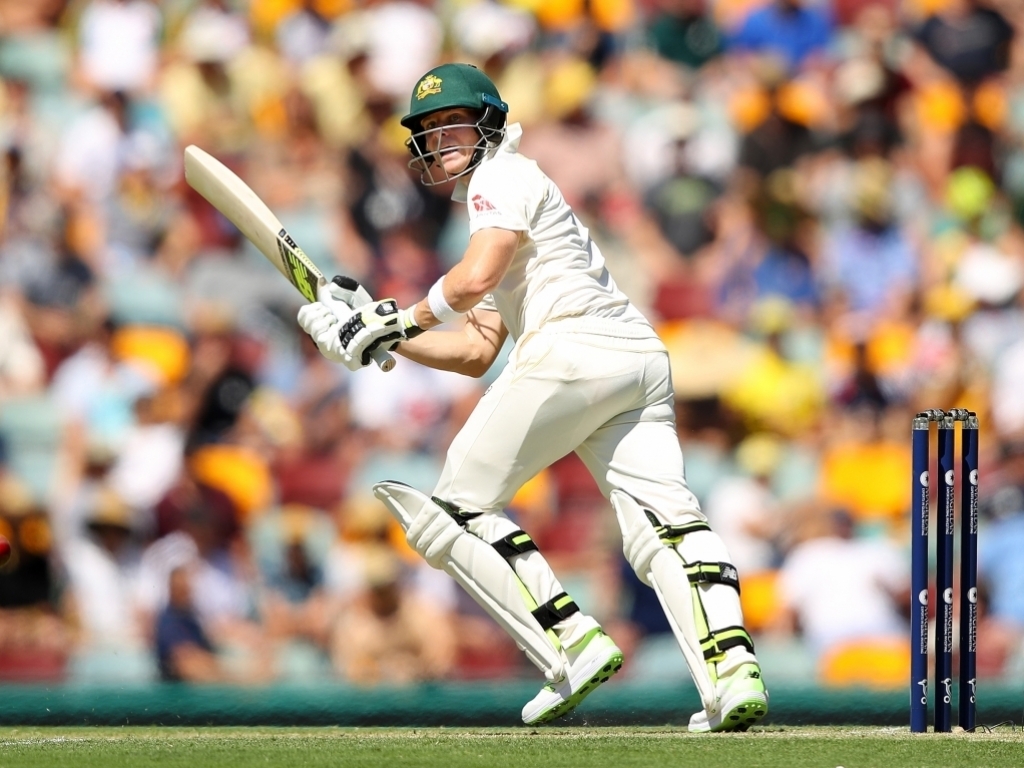 England will feel they have they edge after the second day of the first Ashes Test at the GABBA after reducing Australia to 165/4 at stumps, the visitors holding a 137-run lead, but home captain Steve Smith is fighting back.

Smith was unbeaten on 64 at the close and together with Shaun Marsh (44 not out) help the Aussies recover from 76/4 after England were bowled out for 302 earlier in the day.

That meant Australia’s two best batsmen, Smith and David Warner, were at the crease together and duo added 29 before seamer Jake Ball had Warner caught at short-midwicket for 26, the home side going to the tea interval in trouble at 76/3.

No runs were added after the break when James Anderson got in the wickets column, trapping Peter Handscomb (14) in front the decision given out on review.

Anderson gets in on the act as the @Specsavers DRS sends Handscomb on his way: https://t.co/P6sH6ROa7L #Ashes pic.twitter.com/Vg2fbwMDcF

Smith looked unflustered at crease even with his team in a spot of bother and brought up his fifty off 112 balls.

The Australia skipper was joined at the crease by Marsh, the left-hander getting through a nervy start to settle down and looked comfortable when the players went off the field as the pair added an unbroken 89.

Earlier, England resumed the day on 196/4 with Dawid Malan and Moeen Ali at crease, the former bringing up his second Test half-century as the pair took their stand to 83.

It was Mitchell Starc who eventually got Malan for 56 while Moeen was lbw to off-spinner Nathan Lyon for 36, the visitors 249/6 at that stage.

Jonny Bairstow (9) and Chris Woakes (0) did not trouble the scorers much although Broad (20) and Ball (14) made decent enough contributions to England over the 300 mark.

Starc finished with figures of 3-77 in 28 overs while Pat Cummins impressed in his first bowl on home soil with 3-85 in 30 overs.

Lyon finished with 2-78 in 36 overs while Josh Hazlewood took the other wicket to fall.