England out to defend top spot in ICC rankings 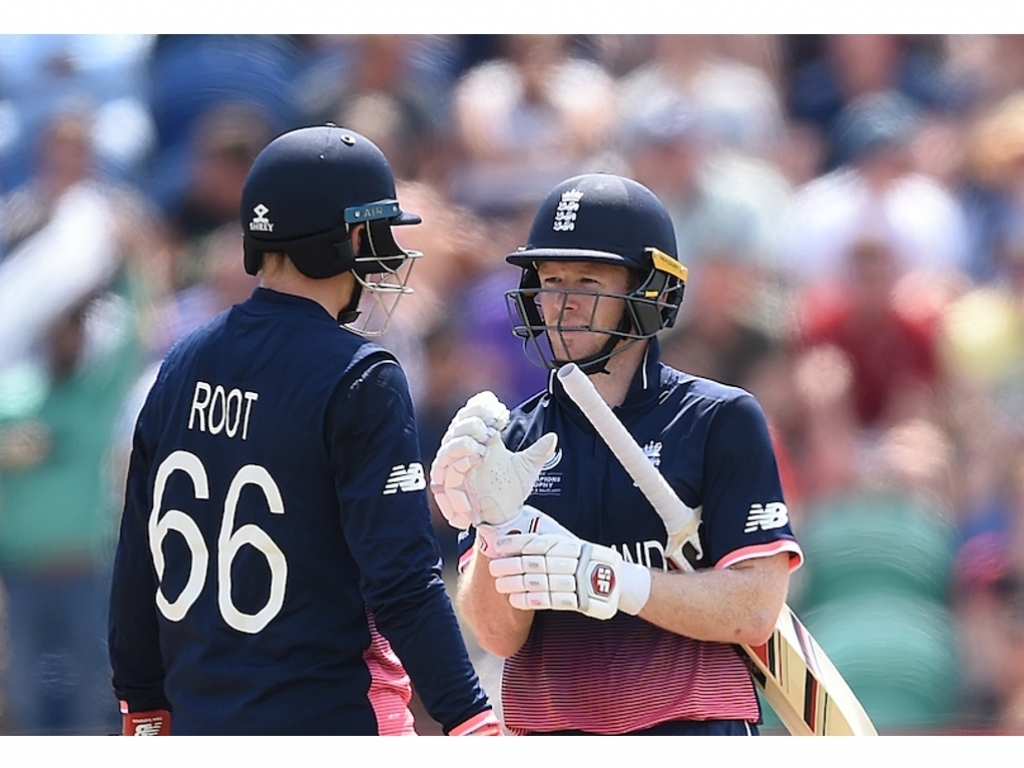 ICC Cricket World Cup 2019 hosts England would be looking to maintain their position at the top of the ICC ODI Team Rankings in upcoming matches that include a high-profile five-ODI series against World champions Australia.

England take on Scotland at Edinburgh on Sunday before playing at home against their arch-rivals from 13 to 24 June, a series that will help the teams’ preparations for the mega event that runs from 30 May to 14 July next year at 11 venues across England and Wales.

Though Lord’s, where the two sides are slated to meet in their World Cup league match on 25 June next year, is not a venue, the series will provide both sides an opportunity to gauge the conditions as the countdown begins to the 10-team event.

Joe Root is the top-ranked batsmen from either side

England, who overtook India to grab the top ODI spot after the annual update on 2 May, are comfortably ahead of Australia and will remain at the top even if they lose the Australia series by a 2-3 margin provided they win the one-off match against Scotland. However, in such a scenario, they will be tied with India on 122 points and ahead only on decimal points.

On the other hand, if England kick off with a loss to Scotland, they will have to win the series against fifth-ranked Australia or else lose the top position to India, who are presently three points behind England at 122 points. A 2-3 loss to Australia in such a scenario will see them slide to 120 points. If England lose to Scotland, they will start the Australia series with 123 points while Scotland, who last week made it to the expanded 16-team points table, will gain five points and move up to 33 points.

Australia will not be able to overtake the opposition even if England lose all their six upcoming matches but Australia could go up to third position if they complete a 5-0 whitewash over England. 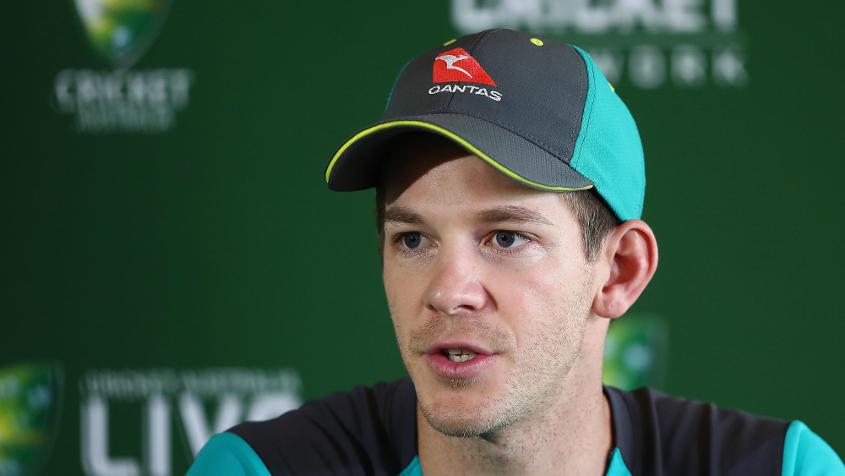 Tim Paine will lead Australia in the ODI series against England

Scenarios of England-Australia series if England lose to Scotland:

In the ICC ODI Player Rankings, England’s Test captain Joe Root is the top-ranked batsman from either side at fourth position. His team-mates Jos Buttler (19th) and Ben Stokes (21st), Australia’s Travis Head (23rd) and Scotland’s Kyle Coetzer (22nd) will be the other leading batsmen figuring in upcoming ODIs. England pace bowler Liam Plunkett will be the leading bowler in 19th position.

ICC ODI Player Rankings (as on 8 June, before the one-off match between England and Scotland):