England rally gives them a platform 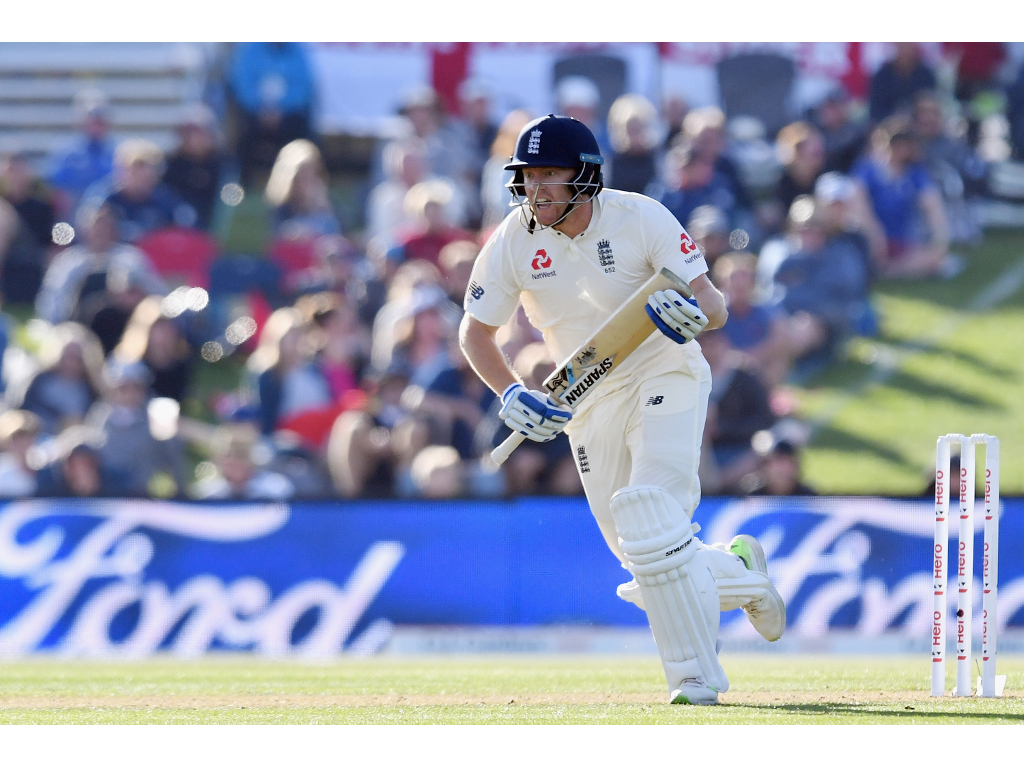 England wicketkeeper batsman Jonny Bairstow feels that his 97 not out supported by the lower order has given his team a foothold in the Test against New Zealand.

On the first day of the second Test against the Black Caps Bairstow powered an England fightback with excellent support, in particular from Mark Wood who struck a maiden Test fifty from number nine.

Bairstow will hope to bring up his century at the very least but is confident England can press on from 290 for 8 to stay competitive in a match they need to win to avoid a third successive away Test series loss.

He told Sky Sports: “I’m really pleased. Obviously it didn’t go to script for the first half of the day but I think the fightback and the determination that the boys showed at the back end of the day was something we can really build on.” 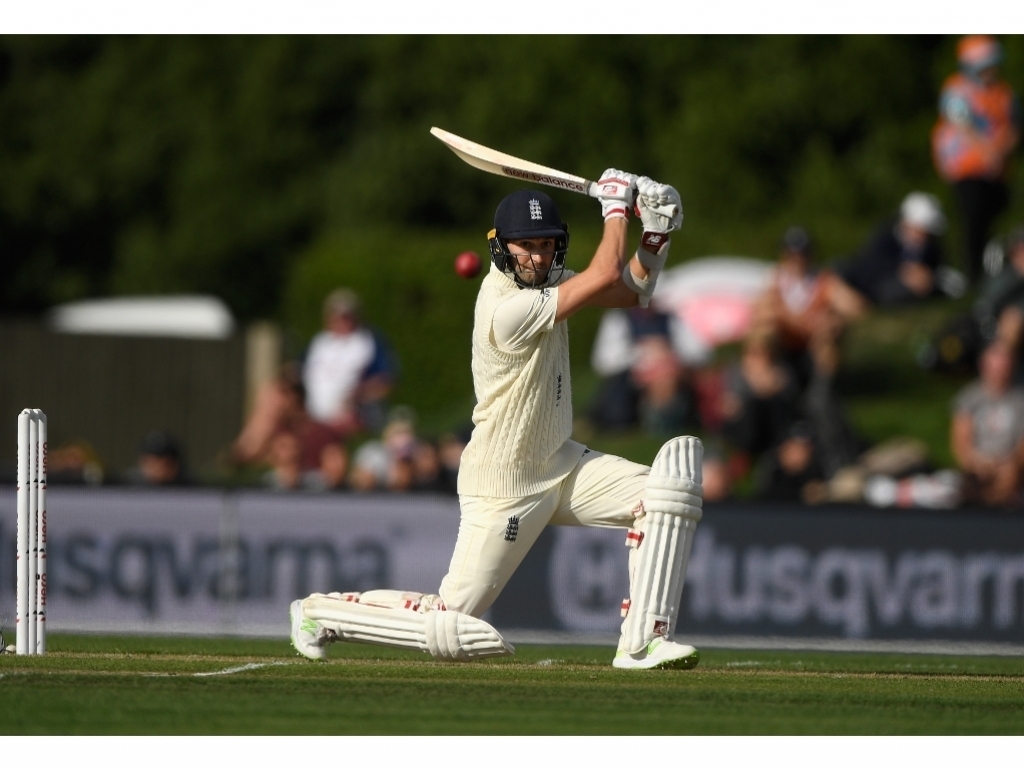 Bairstow was full of praise for his lower order compatriots who have helped him steer England towards a decent first innings score.

“I was pleased with the tempo of it today and I wouldn’t be on what I’ve got now without the guys at the other end doing what they do.”

Tim Southee ended the day with a five wicket haul for New Zealand but England will be pleased to have moved within ten runs of the 300 mark after a less than stellar start.