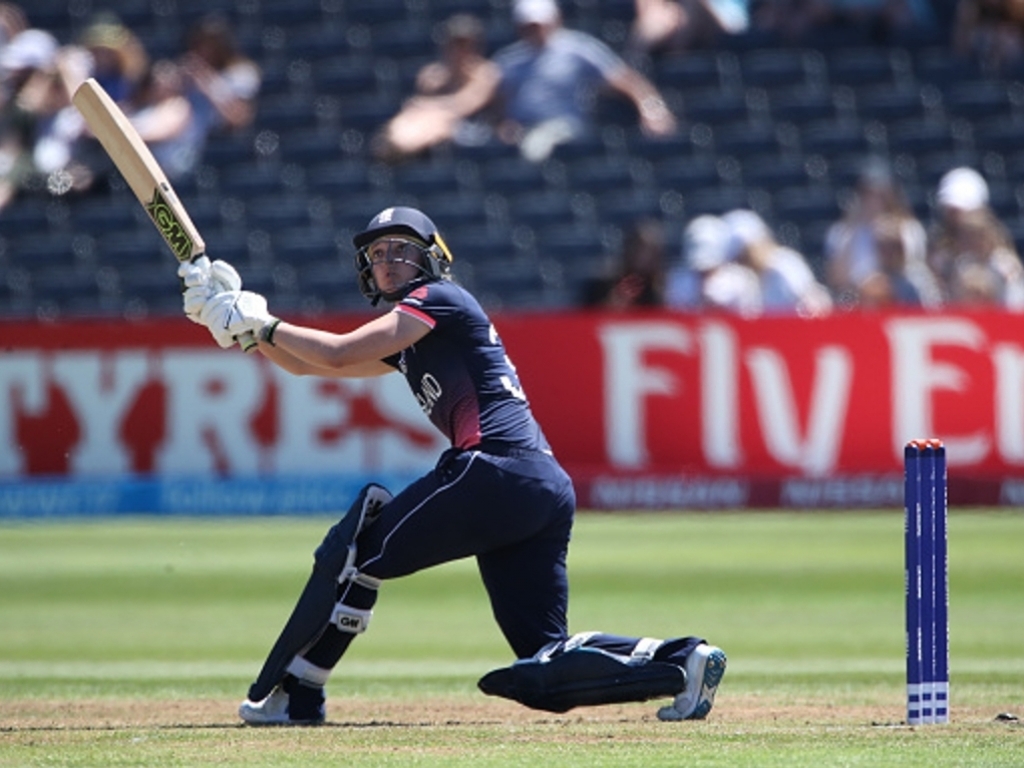 England will play for the first time at home since their epic ICC Women’s World Cup victory last year when they take on South Africa in an ICC Women’s Championship series starting on Saturday.

The nine-run win over India at Lord’s on 23 July went down as a watershed moment for the women’s game and with two memorable matches between England and South Africa also part of that tournament, the upcoming series is bound to continue to evoke interest in women’s cricket through the ICC Women’s Championship, established to give more regular competitive opportunities to the eight sides.

England captain Heather Knight: “It’s always good to play at home. Our opening game against South Africa will be the first time we’ve played at home since the day we lifted the ICC Women’s World Cup trophy, so that will be exciting. We’ll relish our own conditions but both South Africa and New Zealand are really good sides and we will have to be at our best to beat them.

“Our preparations have been good and the mood is really high. We can’t wait to get going again. It’s a massive year with the ICC Women’s World T20 taking place in November (in the West Indies) and we need to build momentum towards that. We have a good pool of players now and the competition for places has been helping us all improve.”

England defeated South Africa twice in Bristol during last year’s World Cup – by 68 runs in a high-scoring league match and by two wickets with only two balls remaining in the semi-final, and that is something South Africa want to rectify.

Tammy Beaumont and Sarah Taylor, who notched big centuries in that World Cup league match, are both part of the England squad while South Africa are looking to fast bowlers Shabnim Ismail, Marizanne Kapp and Ayabonga Khaka to make the most of the English conditions.

South Africa captain Dane van Niekerk: “We’re quite excited. We know it’s going to be a big challenge. They are the World Cup winners and we know what they can bring in. They are fierce competitors, so we are quite excited to see how we are going to match up against them.

Dane van Niekerk: “We’re quite excited. We know it’s going to be a big challenge.”

“The World Cup was a great experience for us. We know the conditions really well. We will see what they give us. Last time was a bitter pill to swallow so it will be good to rectify what went wrong. As a captain, I will always back my team and I will say we have a very good chance against them. We have several world-class players in our side as do they. I think it is going to be a great match up and a very good series to be part of.

“I have always loved our bowling, backed our bowling. I’m expected to see what our bowlers can do in these conditions. We have spoken a lot about our plans, in depth planning. If the batters start firing, we are as dangerous as any other batting unit in the world.”

In their respective first series, England lost 1-2 to Australia in an away tour while South Africa lost by the same margin to India at home.