England to explore depth in Perth 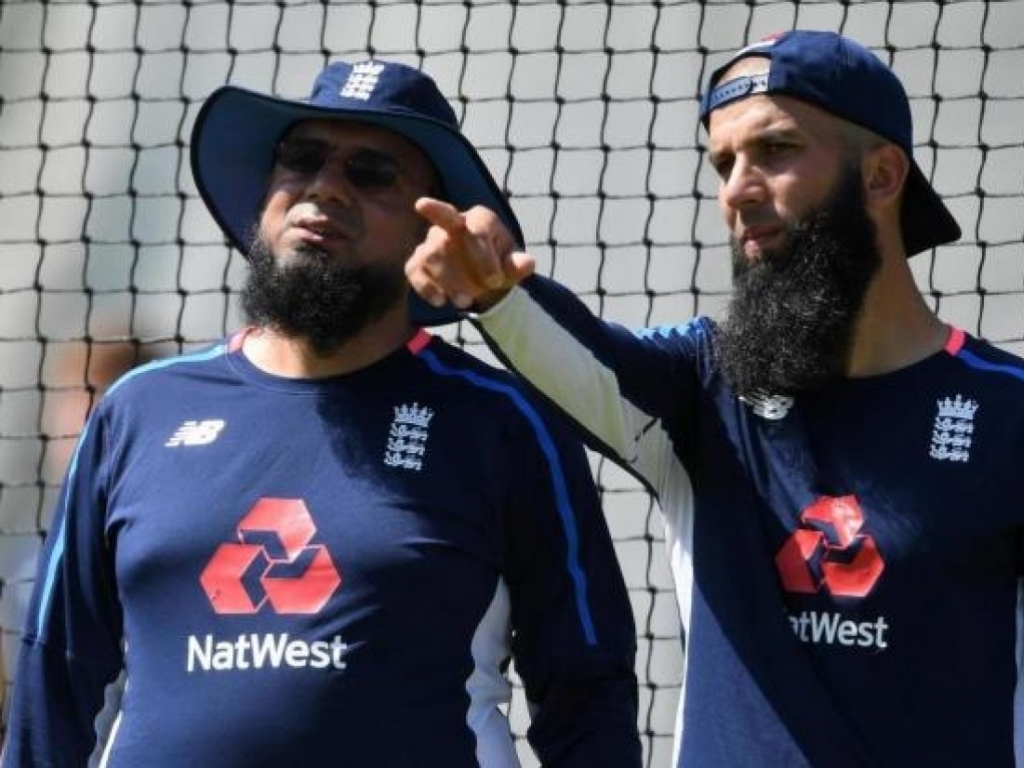 England’s two-day Ashes warm up match in Perth has taken on the air of a trial with backup players and members of the Lions squad dominating.

Moeen Ali is the only player from the XI that lost in Adelaide that will line up for the tune up.

The spin-bowling allrounder will also skipper the England team as he searches for form with both bat and ball in what has turned into a difficult tour for a man who has been a match-winner for England for some time now.

Of the Test squad players set to be involved in this game only Jake Ball has played so far this series. 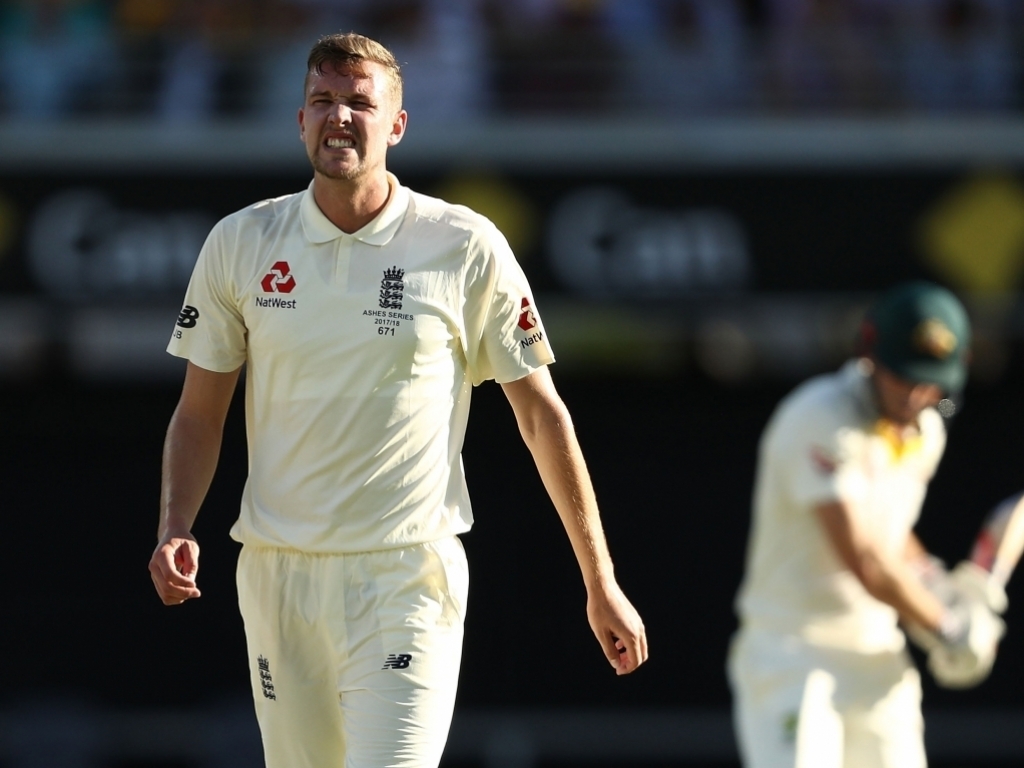 The Nottinghamshire seamer struggled to find the right length at the Gabba and was dropped for Somerset’s Craig Overton who made a solid debut, top scoring and grabbing the scalp of Steve Smith as his first in Test cricket.

Gary Ballance will be afforded a chance to break into England’s beleaguered middle-order with incumbents James Vince and Dawid Malan unable to make the most of the starts they have got so far.

Uncapped Test squad members Ben Foakes and Mason Crane are longshots for the Perth Test though the latter is likely to play at the famously spin-friendly SCG where Crane played Sheffield Shield cricket last season having broken through from the grade ranks. 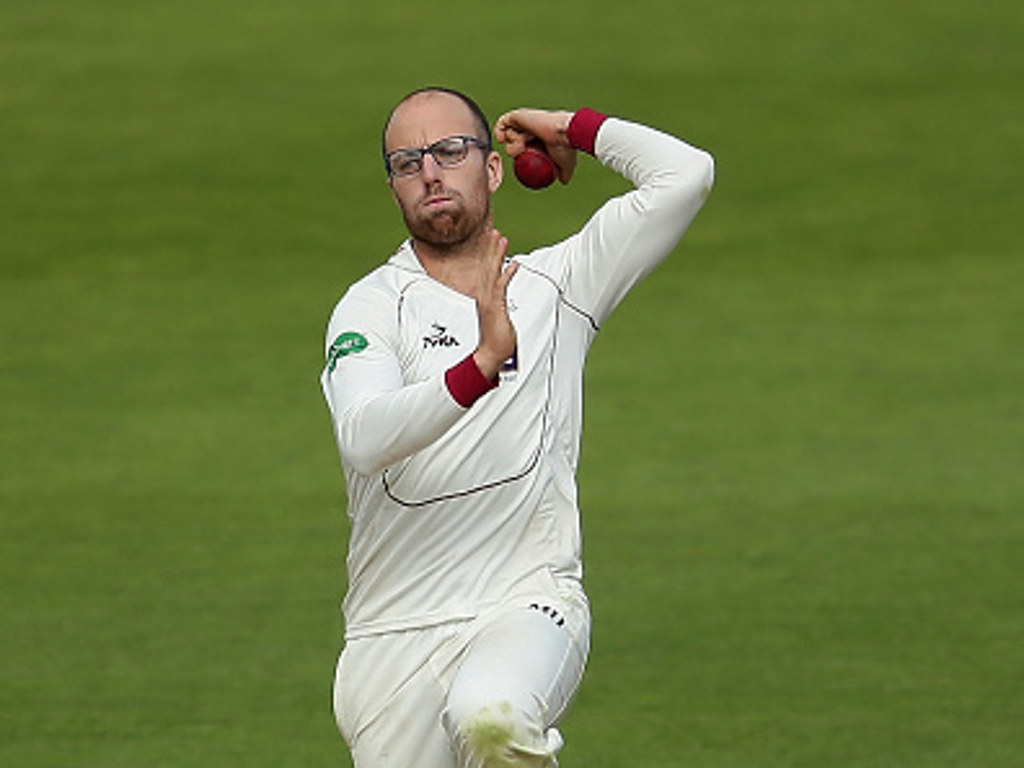 Lions spinner Jack Leach is unlikely to get a better opportunity to press for a long awaited place in the Test set up having proven himself over and again in County cricket.

Keaton Jennings and Ben Duckett will don the England shirt again while most will be eager to see how paceman Mark Wood goes as he plods the comeback trail.

Wood’s extra pace has been something that has been lacking for England in this Ashes but by all accounts he isn’t quite at 100% just yet.

Also in the squad from the Lions group are Essex’s Dan Lawrence and Lancashire’s Liam Livingstone.

The two-day game ahead of the Test match will start on Saturday at Richardson Park in Perth.