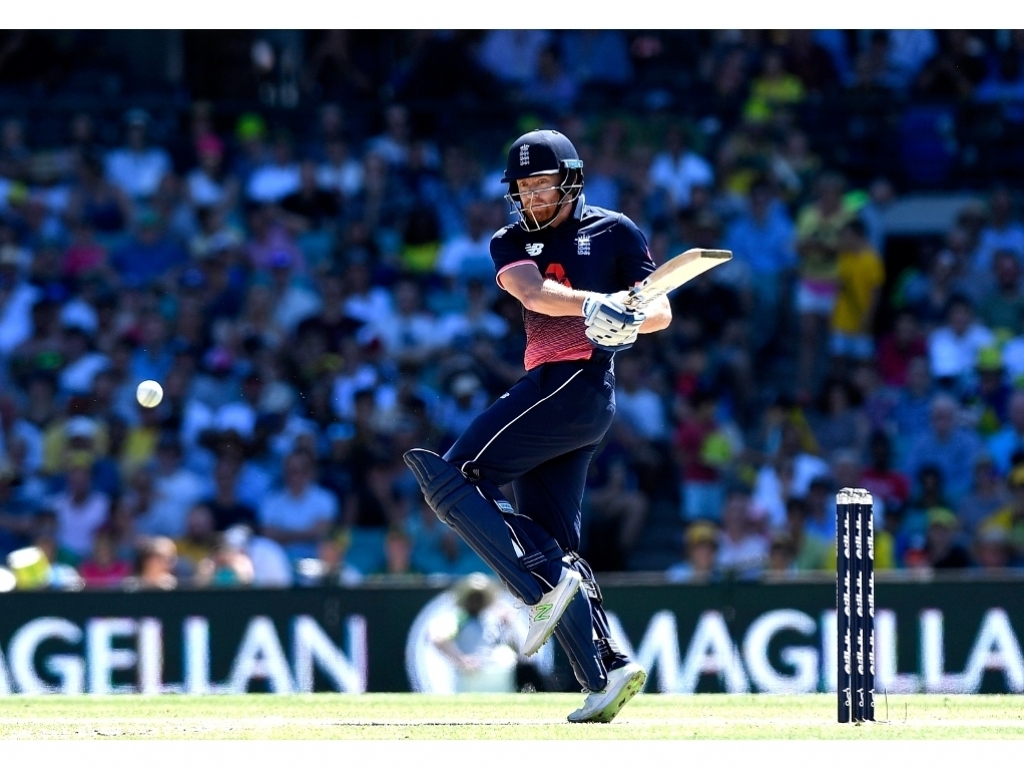 England batsman Jonny Bairstow is thrilled with the way the team has bounced back after the Ashes loss to win the ODI series in Australia.

Bairstow feels that the players coming into the ODI squad helped those who suffered Ashes humiliation to bounce back and regain their confidence.

Speaking from Adelaide Bairstow said: “The way the players in the Test squad bounce back I think it’s a case of about 10 guys that came in and 10 guys that went out so, you get to catch up with a different group of players, some who have been to Bangladesh, some who were hoping to go to South Africa and some that have been away on holiday.

“There’s a whole different group of players that are coming together so it’s quite easy to bounce back in that regard and I think it’s also something that when the lads come together for the one day side, the momentum that we’ve had over the last eighteen months to two years and the belief in this squad has moving forward is something that is a main drive for us and hopefully it brings a lot of success in the near future.”

Bairstow has enjoyed the freedom of not keeping wicket and also opening the batting in the shorter format.

He added: “Playing in the ODI side is slightly different than my role in the Test team, so being able to open the batting and play with a little more freedom and really set up the innings later on for our explosive batsmen coming in down the order has been really good fun.

“The way the boys have bowled, especially in that last game, really showed the strength in depth and character.

“Obviously to have Liam Plunkett go down really on after like 1.4 overs and the way [Joe] Rooty stepped up and those combined 10 overs went for like 56, so it’s something that really shows the character of the side at the moment.”

England lead the five match ODI series by 3-0 with two matches to play in Adelaide and Perth.