Faf calls on the ICC to clarify tampering laws 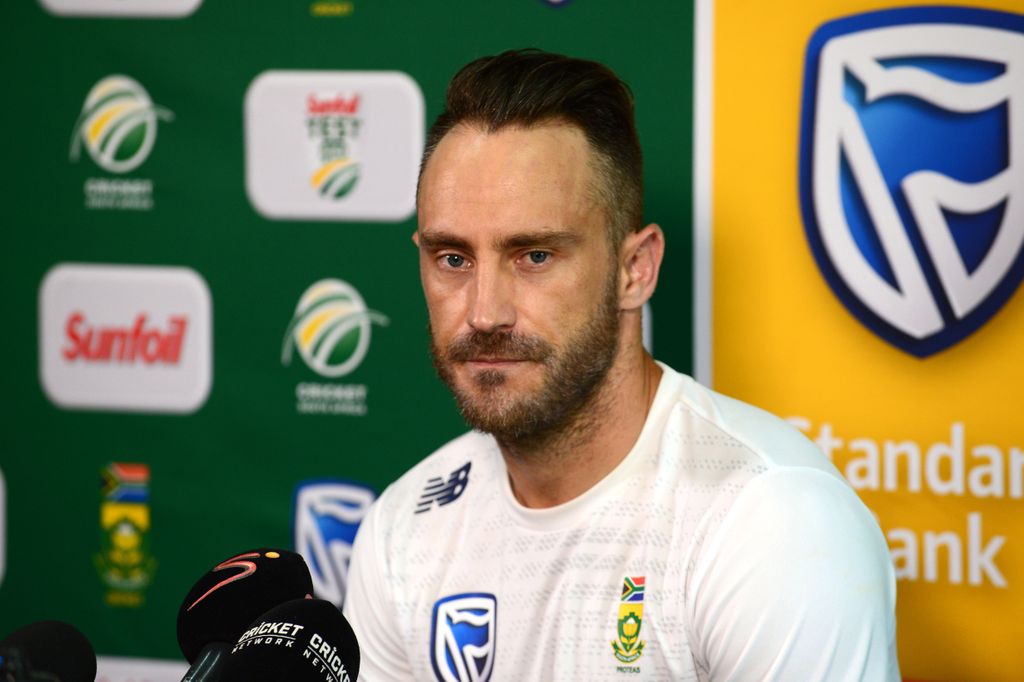 Proteas skipper Faf du Plessis has called on the International Cricket Council to provide clarity on the subject of ball tampering.

Du Plessis has twice been found guilty of ball tampering in Test cricket but pointed out that there is a material difference between shining the ball with saliva that might have some sugar in it and tampering methods such as applying sandpaper to the ball.

The Proteas skipper has said he will ask for clarity from the match officials before the Tests against Sri Lanka in the hope that he can clarify what is allowed in terms of ball shining practices.

The ICC have bumped ball tampering up to a level three offence carrying up to a six match suspension as punishment.

Speaking ahead of the Test series in Sri Lanka Du Plessis said: “I think it’s important to say that I’m not clear yet on that matter [of tampering].

“The ICC has made the penalties a lot more strict, but they still haven’t said what is allowed and what isn’t allowed. Is chewing gum allowed? Is it not? Are you allowed mints in your mouth? As Hashim Amla said, he likes putting sweets in his mouth when he spends a long time in the field, so there’s nothing wrong with it.

“For me, I need clarity still. I’m looking forward to speaking to the umpires before the game to make sure there’s clarity. I’m sure that Dinesh would as well. We know now that the penalties are much harsher. So what we do with the ball now – as we’ve seen with Australia – things like that, the penalties are going to be much harsher. We expect that we will see less of that in the game.”

Du Plessis’ opposite number Dinesh Chandimal could miss the series altogether with the ICC set to announce his penalty for charges of bringing the game into disrepute after he led protests against the change of the ball he was deemed to have tampered with.

The Proteas skipper still doesn’t believe the offense he and Chandimal committed is serious enough to be considered ball tampering.

There is no evidence that suggests that giving the ball the ‘lolly’ treatment aids in producing conventional or reverse swing.

“Ball tampering is a serious offence,” du Plessis said. “If you put something in your mouth and you shine the ball, it’s not as serious – that’s just my opinion. But at least there is that penalty now, so when someone has the opportunity to … has a decision to make on ‘am try and do something with the ball?’, the penalties that are there now are going to make them think twice. So hopefully we will see that part of the game move a little bit in a different way.”