Faf to proceed with appeal 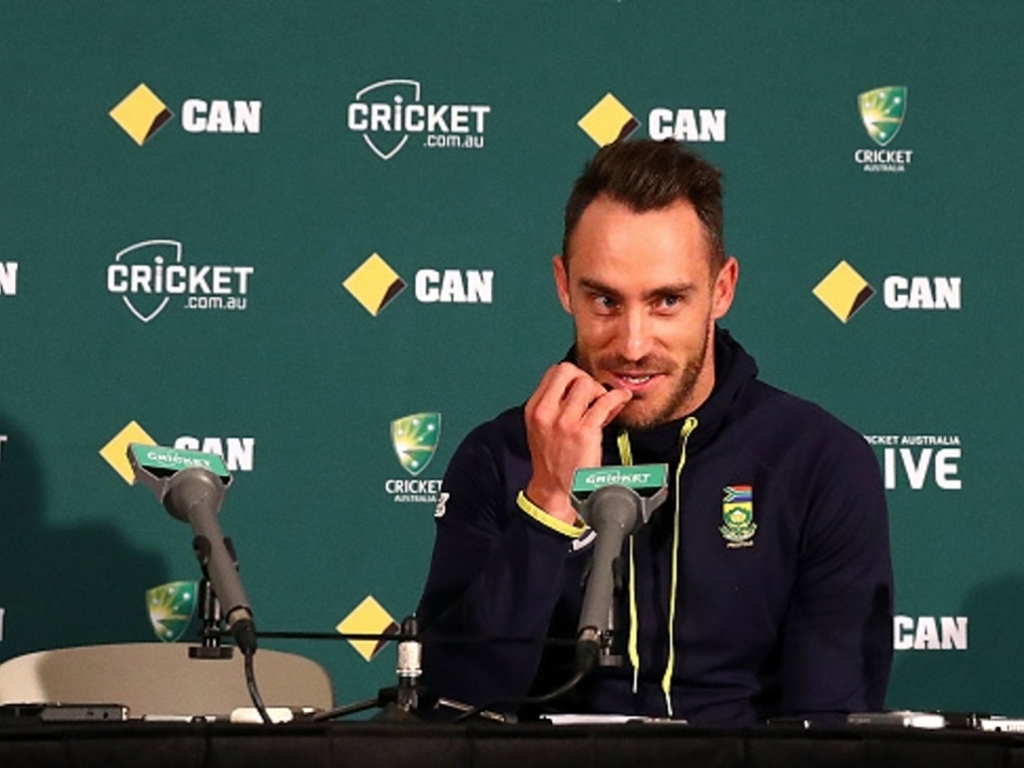 Proteas skipper Faf du Plessis has indicated that he has no intention of backing out of his appeal against a guilty verdict in his ball tampering case.

Du Plessis was irked with how the affair was handled and believes that appealing the decision is the right thing to do.

The South African captain was fined 100% of his match fee for applying a foreign substance to the ball after footage emerged of Du Plessis applying saliva to the ball with a mint in his mouth.

Du Plessis told the media at Newlands on Wednesday: “(Withdrawing) it sounds like the logical thing to do but it’s purely from a non-cricket perspective.

“I didn’t agree with the way it was handled, how it happened and unfolded and the hearing that took place and how everything works when it comes to those hearings.

“Even if it meant the decision came out the way that I didn’t want it to, for me its the principle of standing up to something that you don’t agree with and that’s what a captain is all about – making sure you stand your ground and fight for whatever the cause is.”

The incident caused a sensation in the cricket world with many players bemused by the decision to charge Du Plessis as this type of ball shining is common practice.

Du Plessis is risking further sanction by going ahead with his appeal with both the ICC and the MCC reiterating their stance on the incident since the guilty verdict was handed down by the Match Referee back in November.

The main focus of the appeal looks set to be centered around the definition of an artificial substance which is somewhat vague.

The hearing will held on December 19 and chaired by Michael Beloff QC in Dubai, with Du Plessis joining in via telephone.